Montalba Architects, Inc. is an award-winning practice, producing select architecture and urban design related projects in the United States, Europe, and the Middle East.  By embracing a humanistic approach that considers not only a client’s needs and site considerations, but also the cultural and economic environment, solutions are realized that are contextual, yet conceptual and visionary in their intent, effect, and appeal.

Projects emphasize conceptual experience by creating environments that are both socially responsive and aesthetically progressive.  The forces of volumetric landscapes, material integrity, and the sculpting of natural light, as well as the purity of spatial volumes, create solutions to pragmatic requirements of the client, constructability, and context.

The depth of its work, innovative perspective, and collaboration highlight Montalba Architects’ emphasis on design-oriented architectural practice.  Montalba Architects has compiled an acclaimed and diverse collection of projects ranging in scale from commercial office interiors to residential homes, from retail stores to mixed-use buildings and master planning. 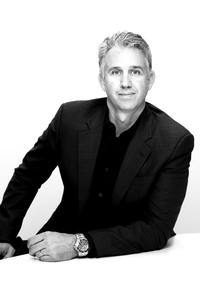