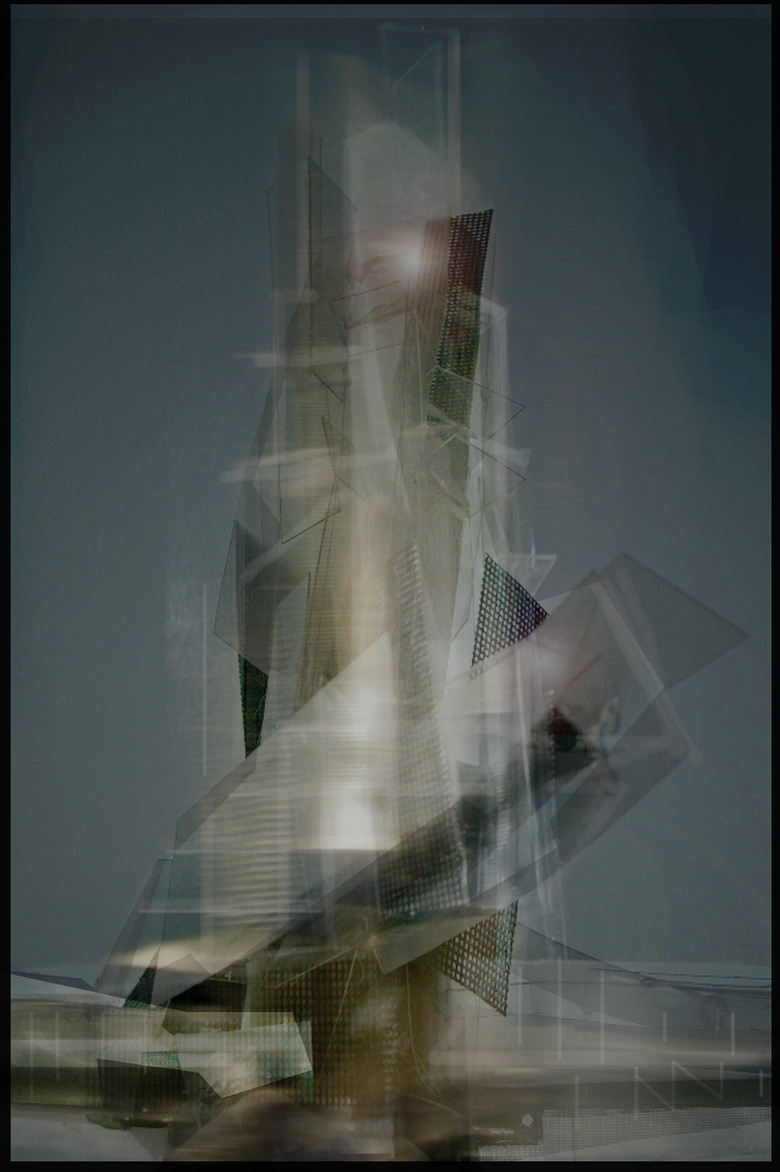 DE-Generative GOD(s), Dancing Radiance, and Psychoanalytic Kinkiness are the devices that describe the spatial design efforts. Stars are never fixed, nor static, they are shifting membranes of entropy. The richly poised differences for individual freedom allow for importing and exporting notions of performance and theatre as a datum of understanding. The abstracted design stacks and packs a powerful question: who can defy destiny’s illusion of greatness? MJ could make the world’s stages levitate. There was no leaning pre-theoretical ground for this entry other than the assignment to establish an eternal resting space. The project’s imagery created a critical consciousness with respect hyping the burial typology. The body is a temple or is the temple the body? The world remembrance of this MTV action hero can be understood in the neurotic consumption of televised perceptions and media parades. The project seeks to be a diagram of text(s). The Hollywood games of phenomena are paramount in this project. MJ was human, and then he became disrupted individual. This is the common legendary story that limits all those who seek fame. The maximum effect of representing this icon was to a register an extensive slippage of intersecting systems that erode and transfer into colliding forces. The harnessed envelope is an augmented costume that MJ had to scream and constantly pattern.