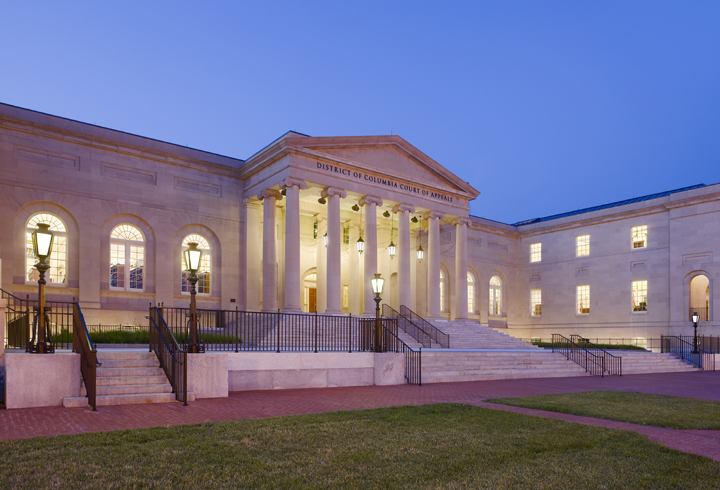 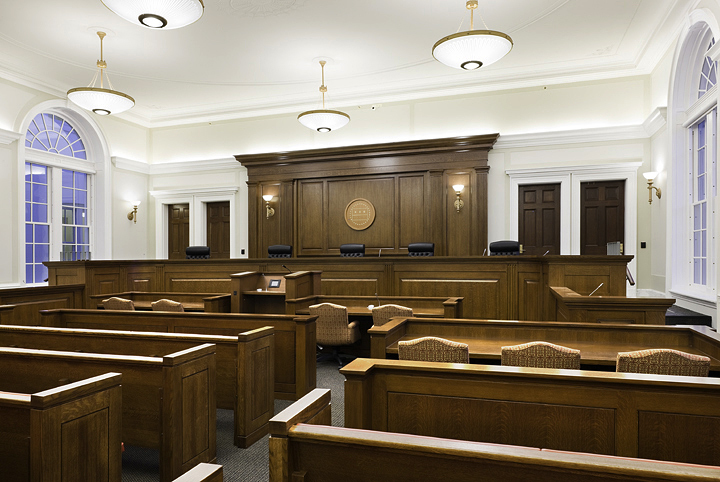 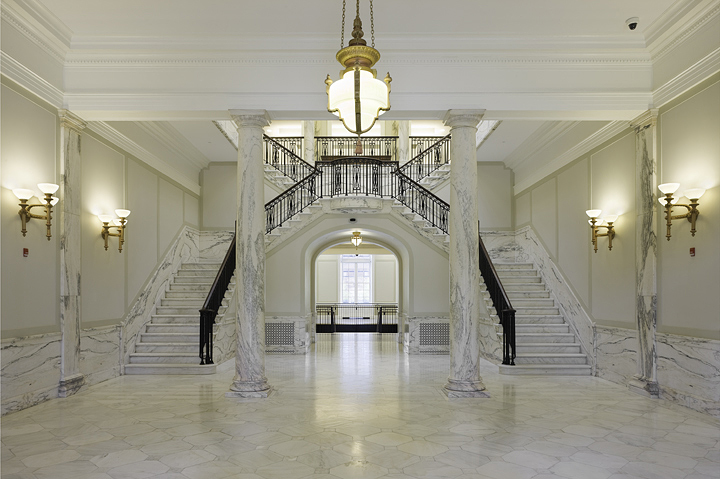 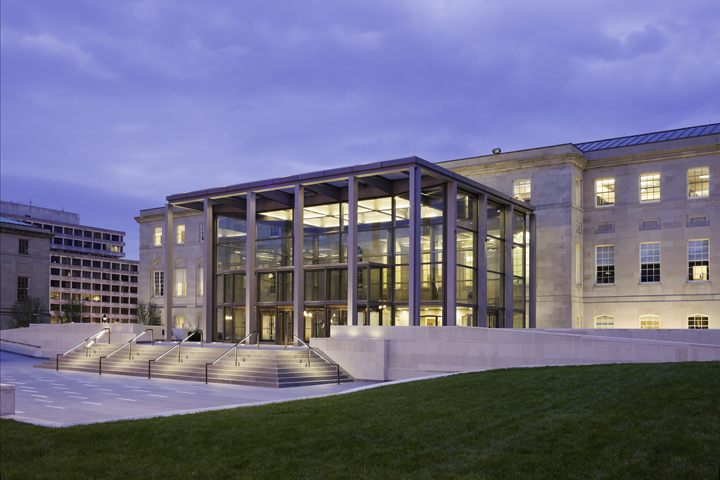 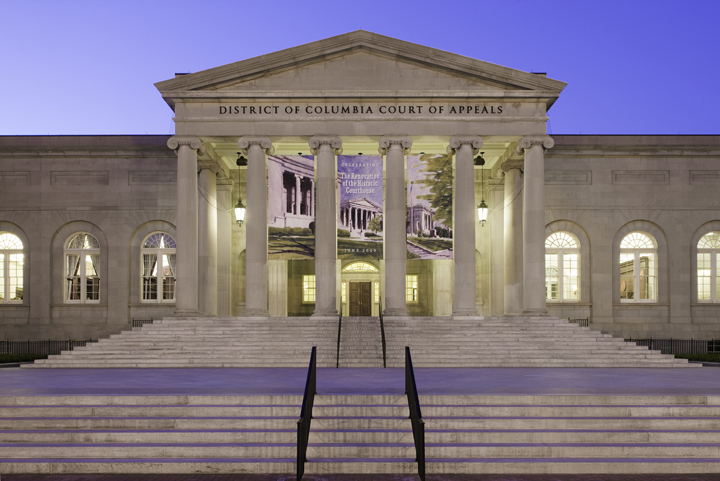 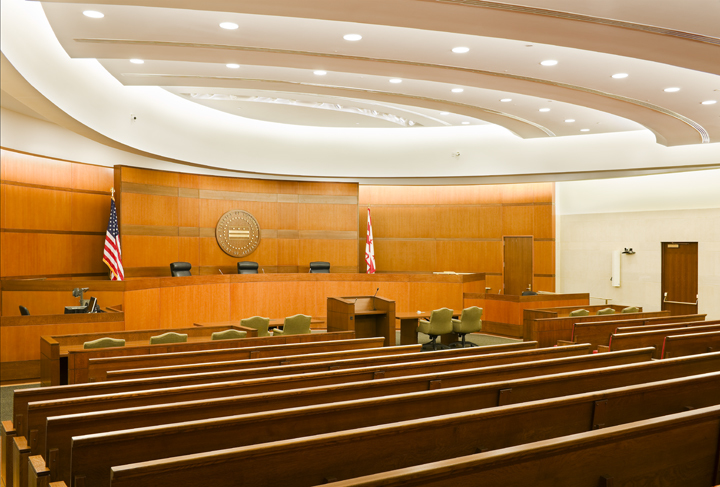 After a decade of vacancy and a four-year restoration, the Old City Hall of Washington D.C. was rededicated in 2009 as the new home of the D.C. Court of Appeals. Designed by architect George Hadfield, built in 1826 and electrified in 1917, City Hall hosted the offices of Theodore Roosevelt and Frederick Douglass. Abraham Lincoln gave a speech from the lobby balcony. The lighting challenge for one of the most complex historic preservation/adaptive re-use projects in the nation’s capitol was to meet illumination and energy requirements for modern courthouse use while maintaining fidelity to its significant legacy and historic fabric.