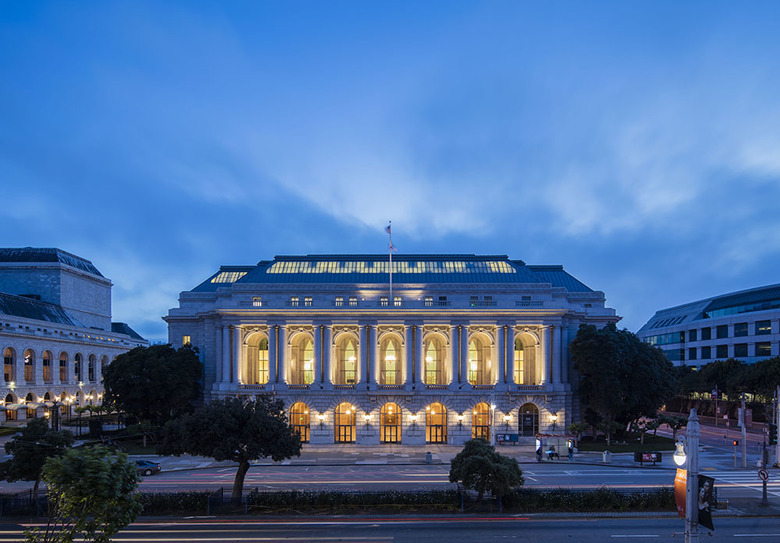 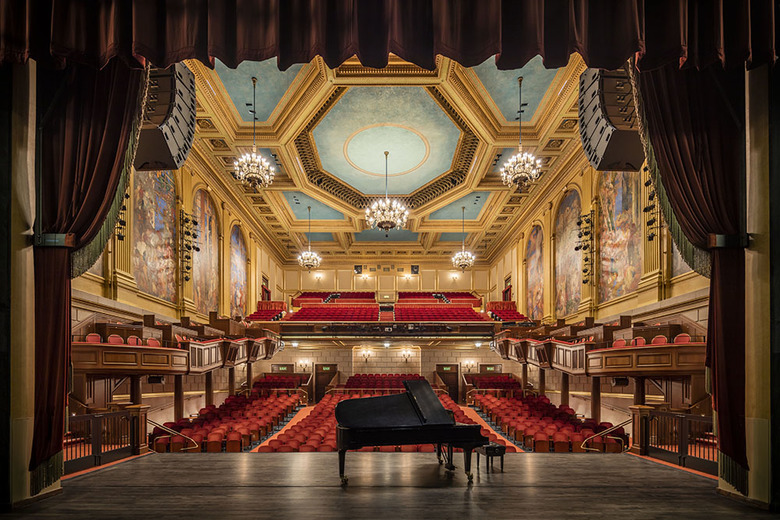 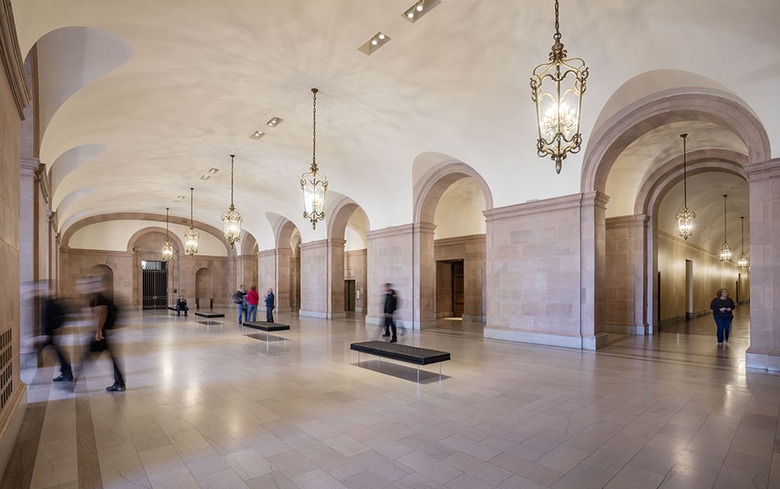 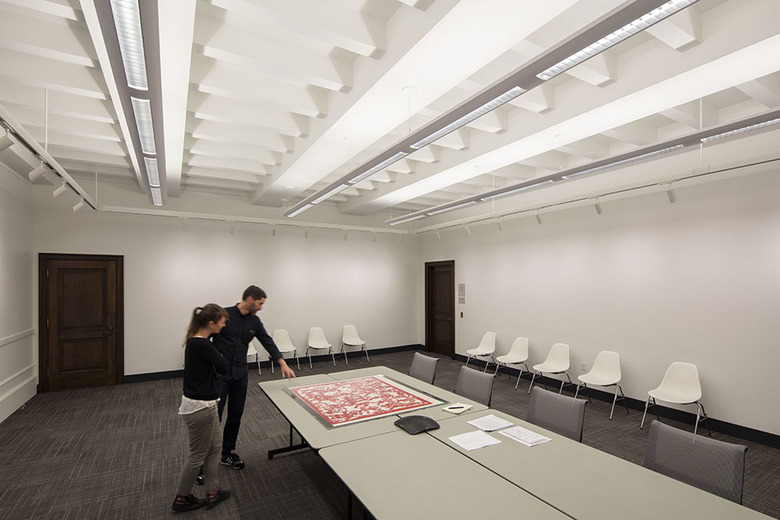 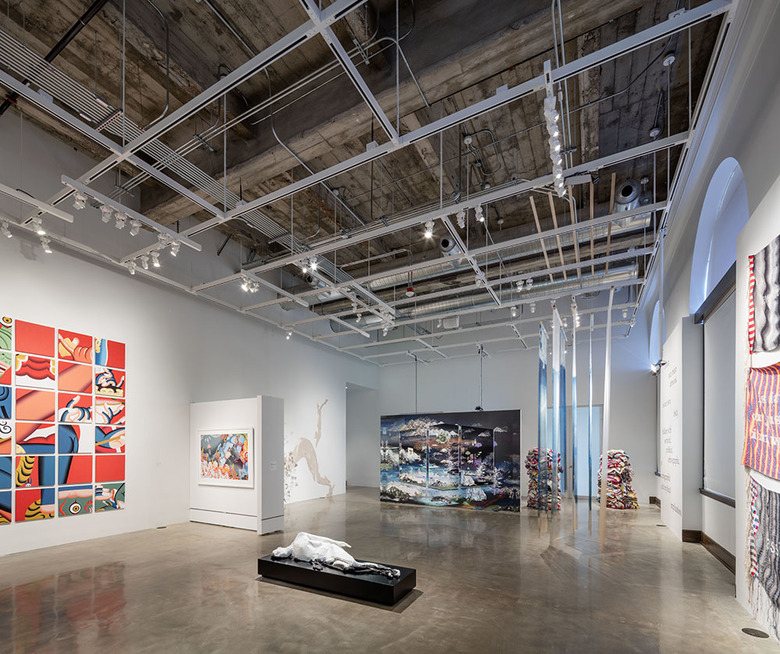 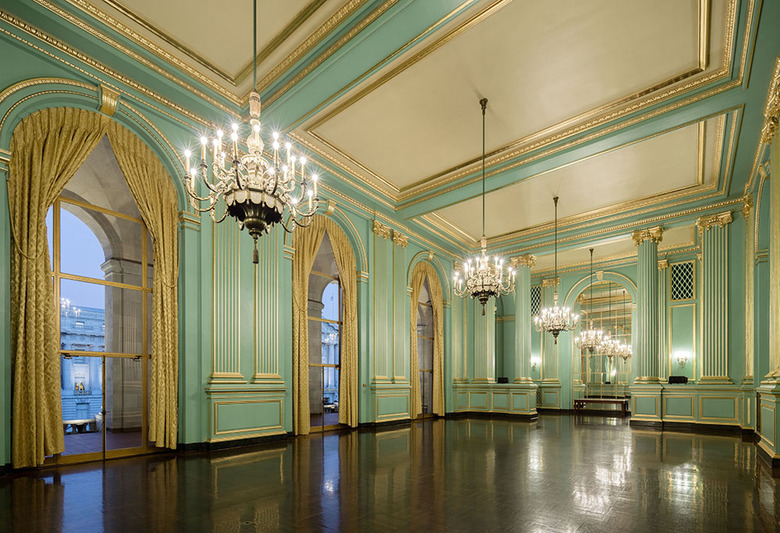 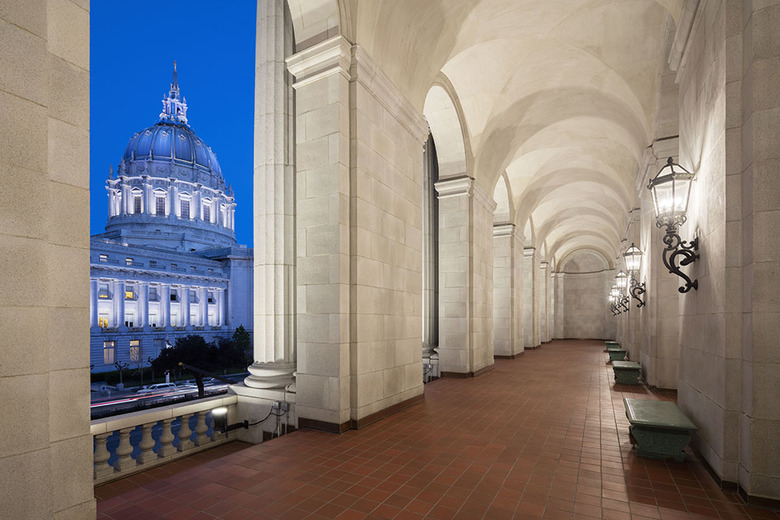 The dedication of the San Francisco War Memorial Veterans Building by Mayor Edwin Lee on September 16, 2015, marked the reopening of the renovated and transformed historic Beaux Arts building after lengthy seismic upgrades and improvements through the Department of Public Work’s Seismic Upgrade & Improvements Project that began in 2011.

The scope for Auerbach Glasow included an extensive initial inventory of hundreds of historic fixtures original to the building that were then meticulously restored and upgraded to be re-used throughout the building.  Contemporary state-of-the-art lighting was designed for areas that did not feature historic fixtures.  The entire building is now centrally controlled by a processor-based system designed by Auerbach Glasow that aggressively reduces lighting electrical loads.

The firm has completed numerous projects in the Civic Center Arts District during the course of its history.

Other Projects by Auerbach Glasow