Forensic Architecture: True to Scale displays the evidence and explains the methodologies behind over a dozen Forensic Architecture investigations. While providing an overview of how advanced techniques such as photogrammetry, audio analysis, augmented reality, 3D modeling, machine learning, and crowd sourcing support their findings, the exhibition considers the complex relationship between a material fact and its representation in the public realm. Amidst what Founding Director Eyal Weizman refers to as the “dark epistemology” of a post-truth media environment, this collection of meticulously researched, carefully analyzed, and conscientiously presented evidence demonstrates that it is both possible and imperative to verify what is really happening in the world around us.

True to Scale includes the first Forensic Architecture investigation in which virtual reality is used to compel accurate witness testimony and recreate a crime scene. Co-produced by MOAD, it corresponds with the core theoretical and practical questions that will be further explored through the museum’s public programming.

In addition to a panel of experts on the architecture of border walls and refugee camps, MOAD will host a series of events that teach Forensic Architecture's methodologies while laying the groundwork for an investigation of the alleged crimes occurring within a nearby child migrant detention center. Working with a coalition of journalists, activists, architects, and MDC students, the series will bring critical attention to the humanitarian crisis at our borders and the architectural forms that evince devastating social policies. 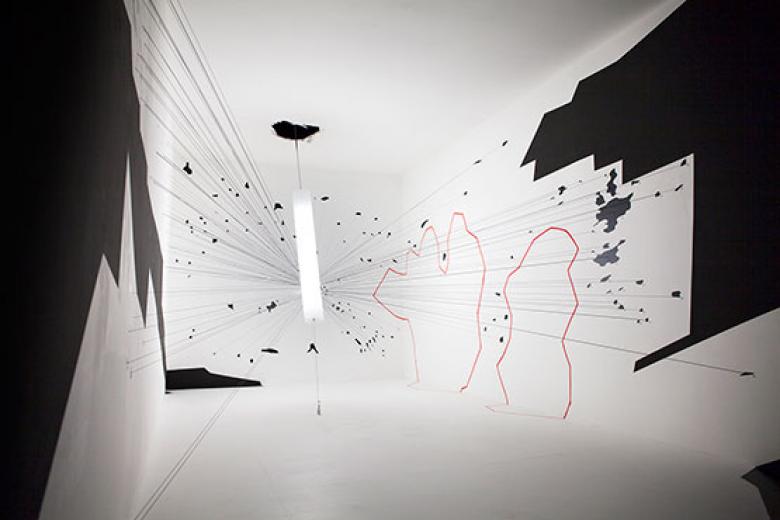