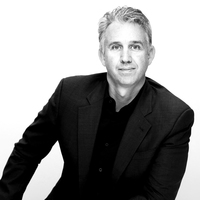 Born in Florence, Italy, and raised in both Switzerland and California, David earned his Bachelor of Architecture at the Southern California Institute of Architecture (SCI-Arc) and completed his Master of Architecture at UCLA. His diverse background as an architect includes over 22 years of professional practice with architecture firms in the United States and Europe. He started Montalba Architects, Inc., in 2004. David’s work has been recognized in various publications and with numerous awards, including the AIA’s National Young Architect Award in 2008, a 2010 AIA Institute Honor Award, and over 25 other design awards in the past 15 years.

As Founding Principal of Montalba Architects, Inc., David is acting design principal on each project. Believing that architecture can improve quality of life, his is a humanistic approach, which leads to solutions that are contextual as well as conceptual and visionary in their intent, effect, and appeal. His project typology expertise varies from single-family homes and high-fashion boutiques to intimate restaurants and large-scale airport terminals.

Academic activities and community involvement are integral to David’s practice, as reflected in his participation in several architecture programs and institutions, including  UCLA’s Graduate School of Architecture, where he teaches as an adjunct professor. He has served as a Board Member and Treasurer of the Los Angeles chapter of the American Institute of Architects and as an advisor to the AIA/LA’s Academic Outreach and 2x8 Exhibition Committees. David has also served as a Board Member of the A+D Museum in Los Angeles. He is a registered member of NCARB and a licensed architect in the states of California, Florida, Wyoming, Nevada, Hawaii, Illinois, New Jersey, and New York. 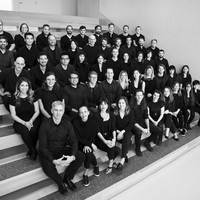