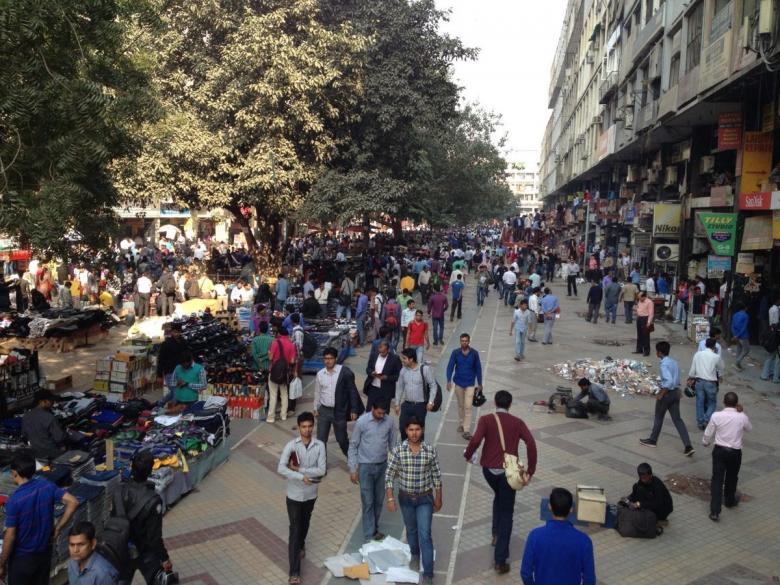 The most recent book by Richard Sennett, grand seigneur of urban design and originally a planner himself, is Building and Dwelling: Ethics for the City. In it, following in the tradition of Jane Jacobs, he makes a vehement plea for open cities. Here are some thoughts on the book. Inge Beckel

Aldo and Hanny already went there 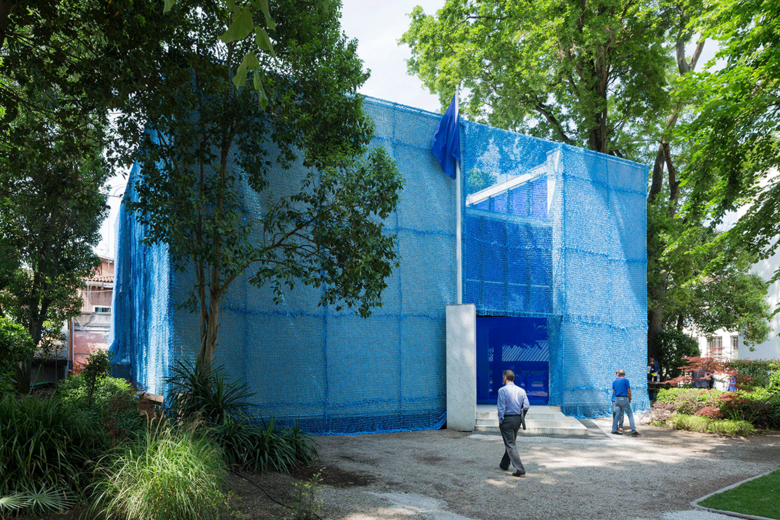 BLUE is the title of this year’s Biennale contribution at the Dutch Pavilion. It thematizes Dutch UN missions in Mali, Africa. Inge Beckel

Tamed and wild, natural and created 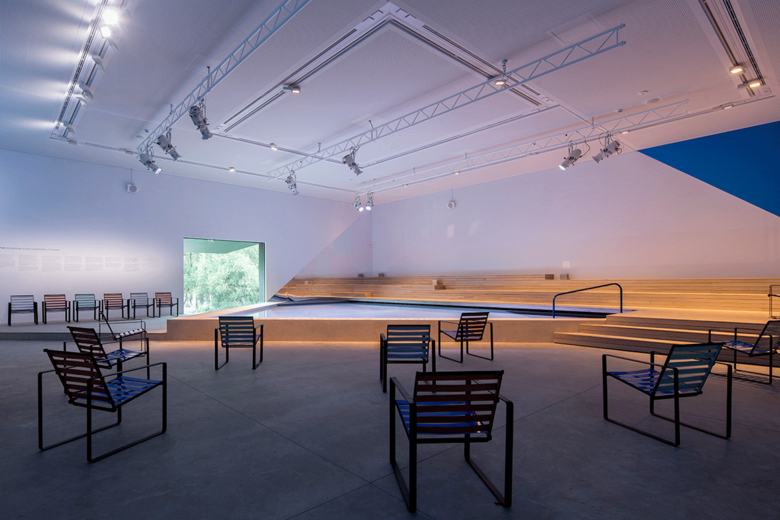 The Australian Pavilion at the Biennale deals with the motto of Reporting from the Front – as predetermined by general curator Alejandro Aravena – in a rather pragmatic way, at least at first glance. The topic addressed: the pool. Inge Beckel 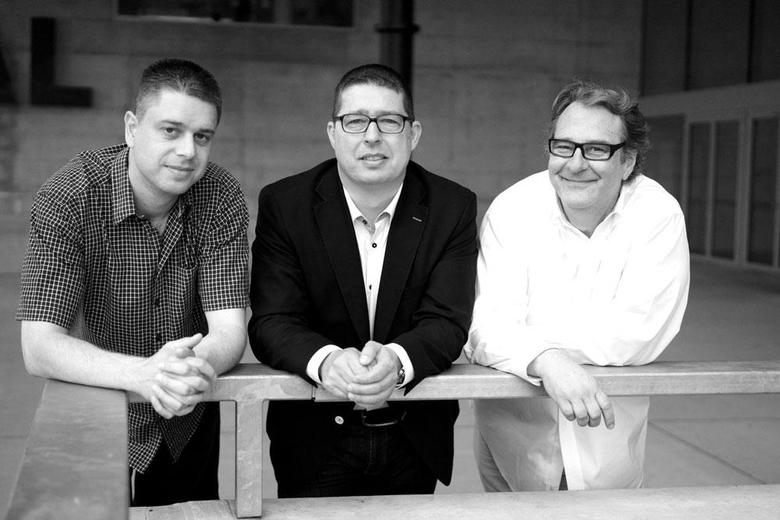 PSA Publishers Ltd., the publisher of the World-Architects platform, announces a change of management as Renato Turri, Charles Ganz and Falk Romano accept, as part of a management buyout, the shares of majority shareholder and company founder Hans Demarmels. John Hill, Inge Beckel

Looking Outside the Box 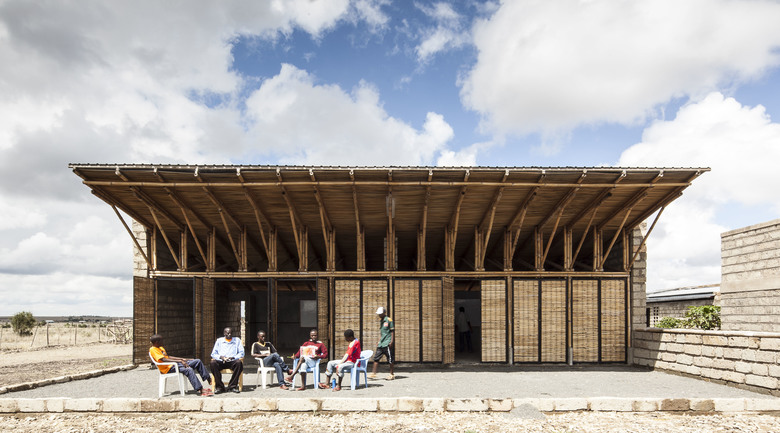 Spurred by "a steady stream of exhibitions and events that address the social and societal issues connected with architecture," Swiss-Architects eMagazin editor Inge Beckel looks at what happens when European architects work in Africa and other non-"First-World" contexts. Inge Beckel