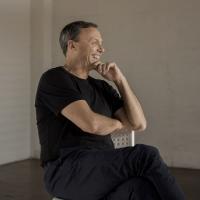 Daniel Piechota received a Bachelor in Architecture from California Polytechnic State University at San Luis Obispo in 1987. As part of his education he spent one year abroad, studying Architecture at Denmark International Studies and travelling extensively throughout Europe. Upon graduation, he worked as a carpenter on the Price residence by Bart Prince, and followed that with an apprenticeship under the noted Architect, G.K. Muennig, in Big Sur California. There, he primarily worked on the design and construction documentation of residences and the Post Ranch Inn, an internationally acclaimed resort. In 1991 Daniel opened his own practice designing custom residences in Big Sur. In 1999, he partnered with Loring Sagan, to form Sagan Piechota Architecture. At the beginning of 2019 SPA transitioned to Piechota Architecture in San Francisco. 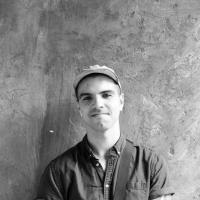 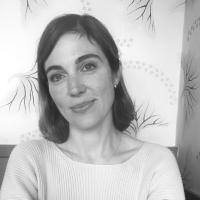 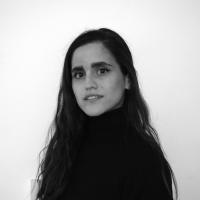 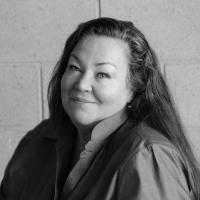 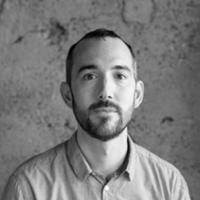