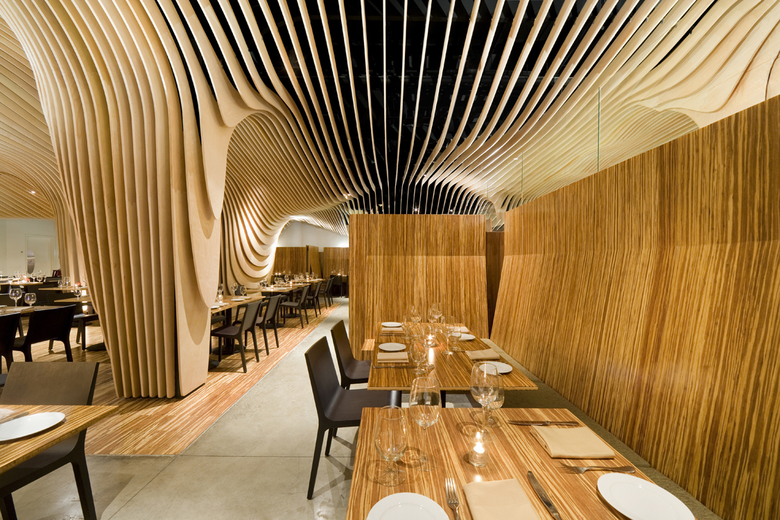 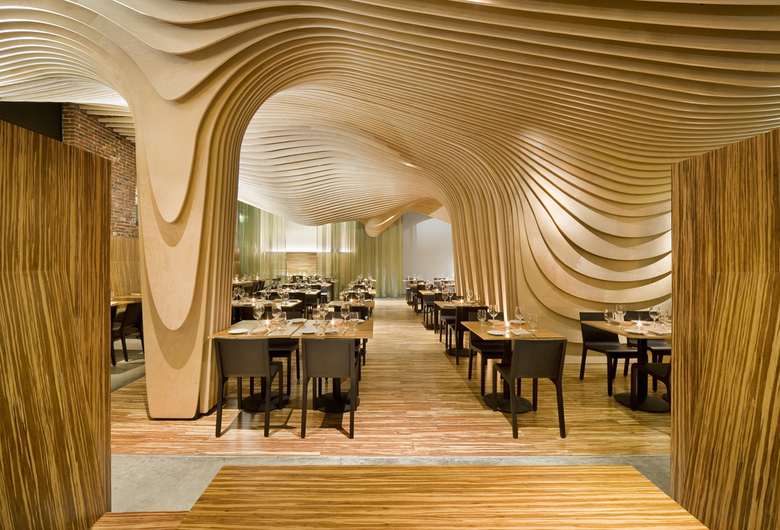 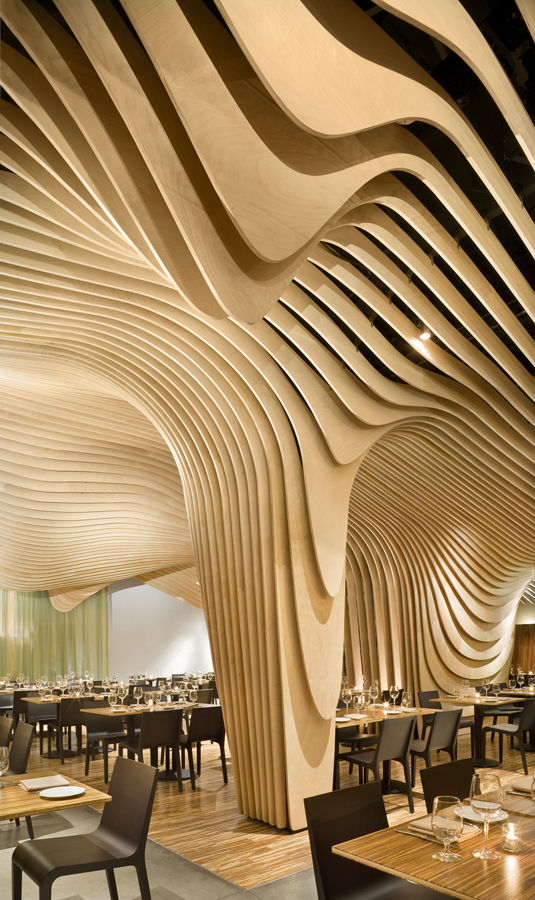 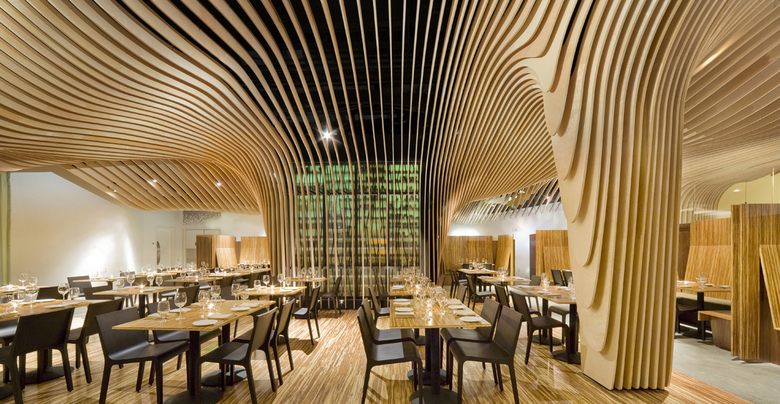 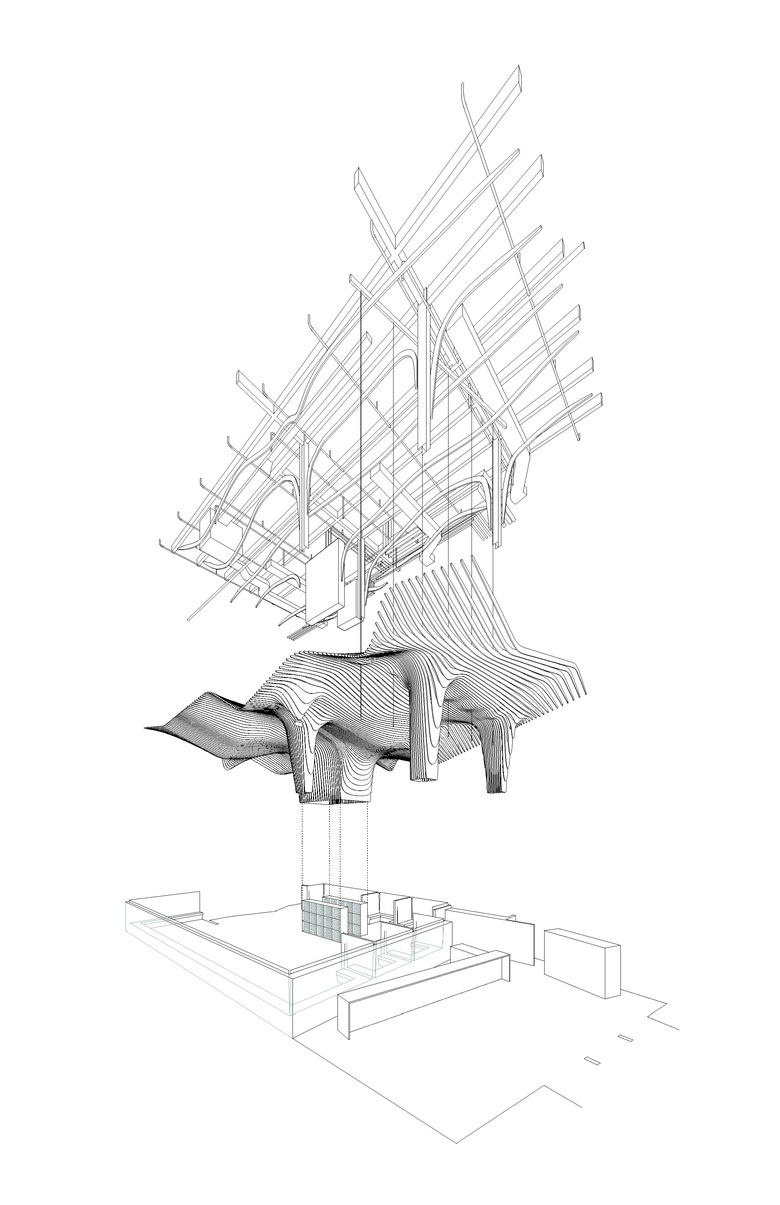 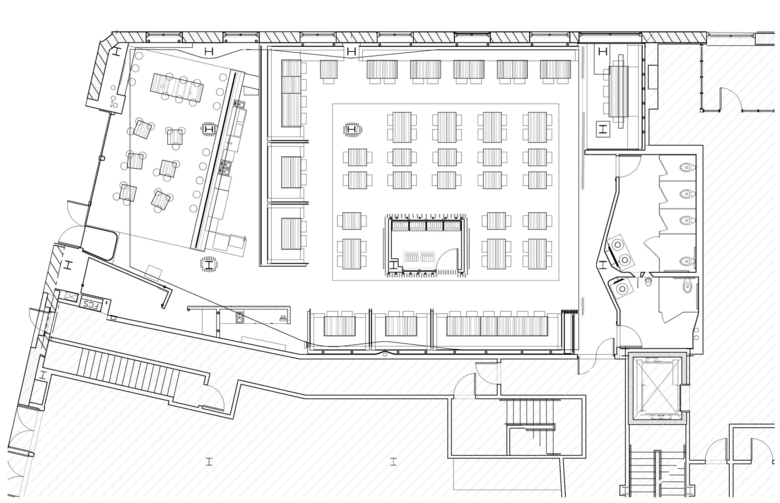 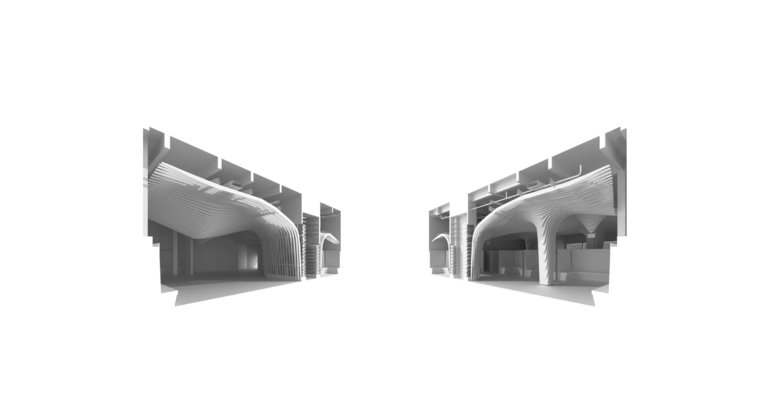 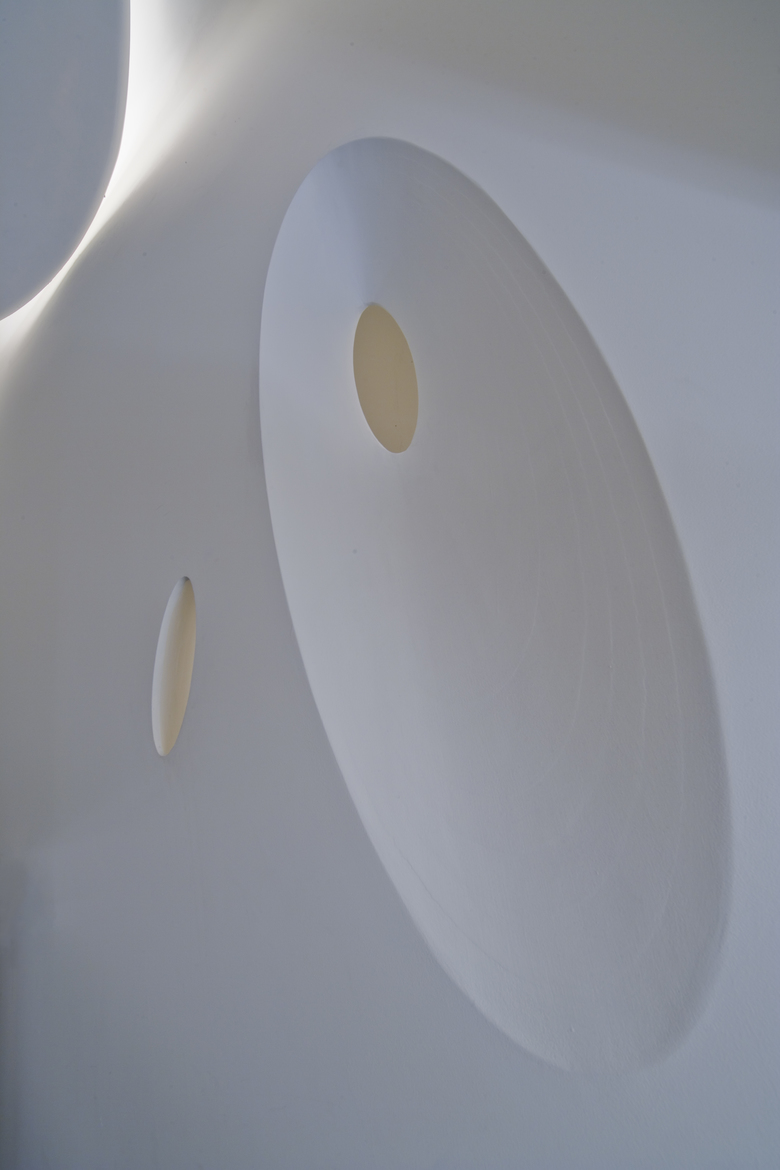 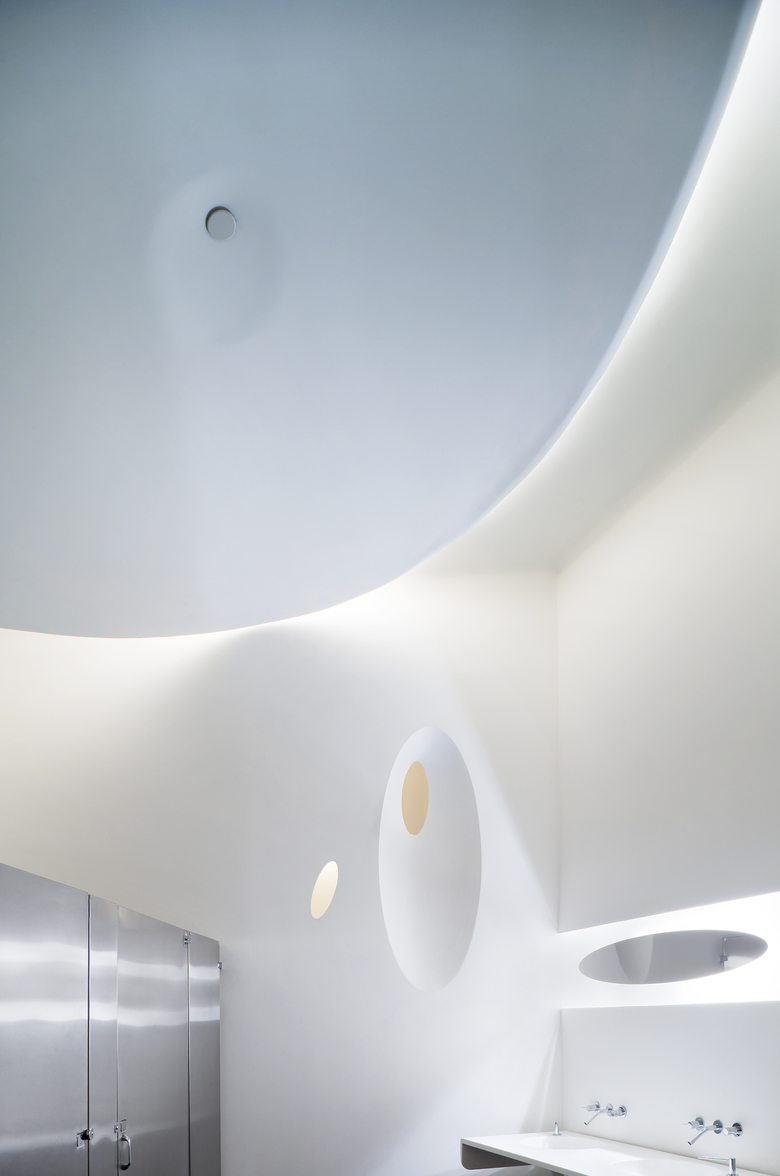 Other Projects by NADAAA