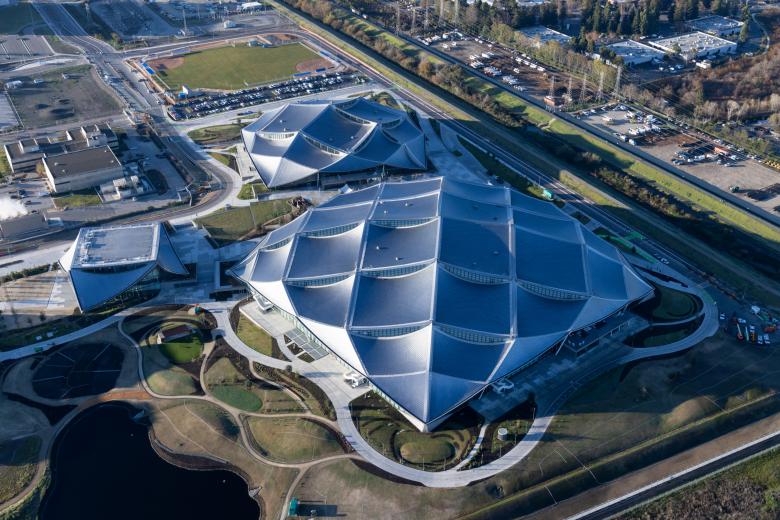 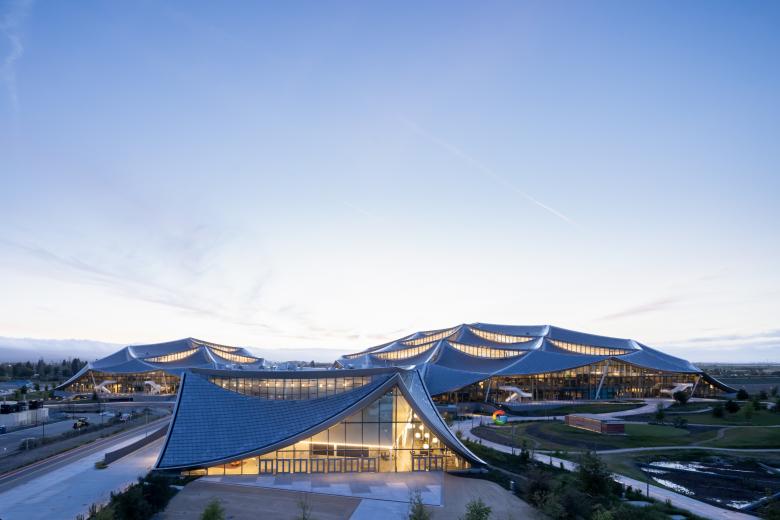 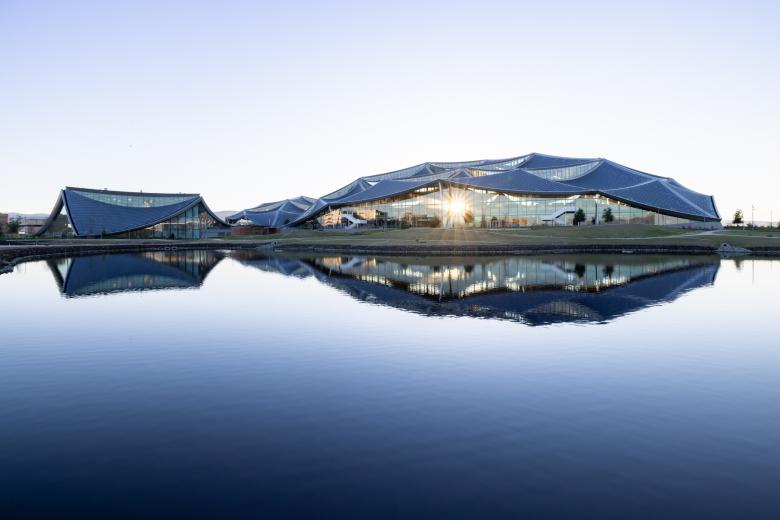 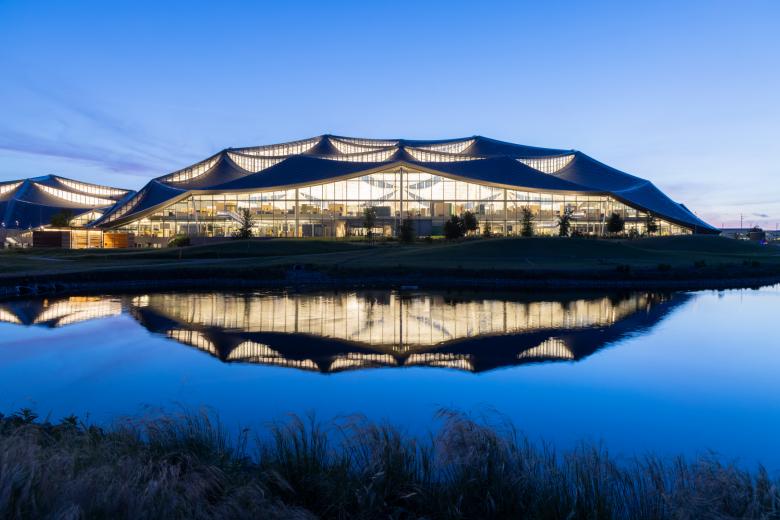 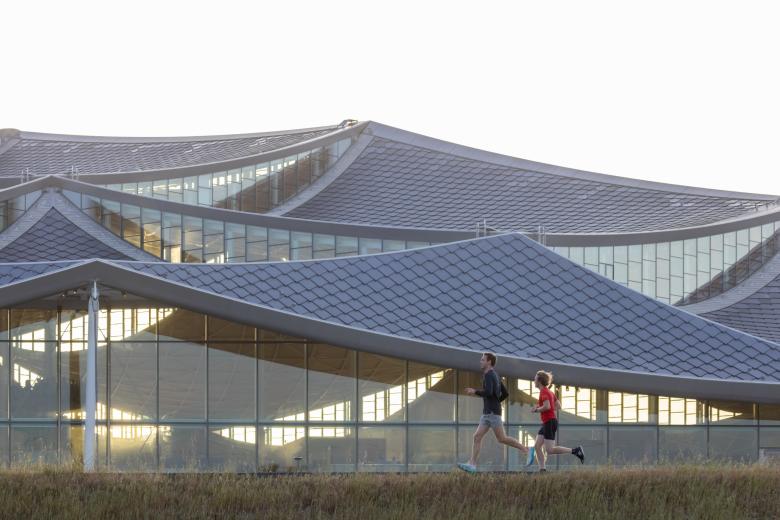 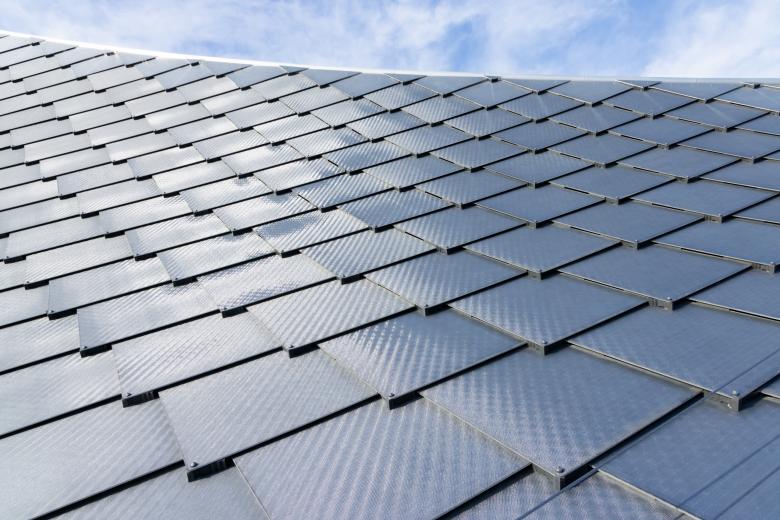 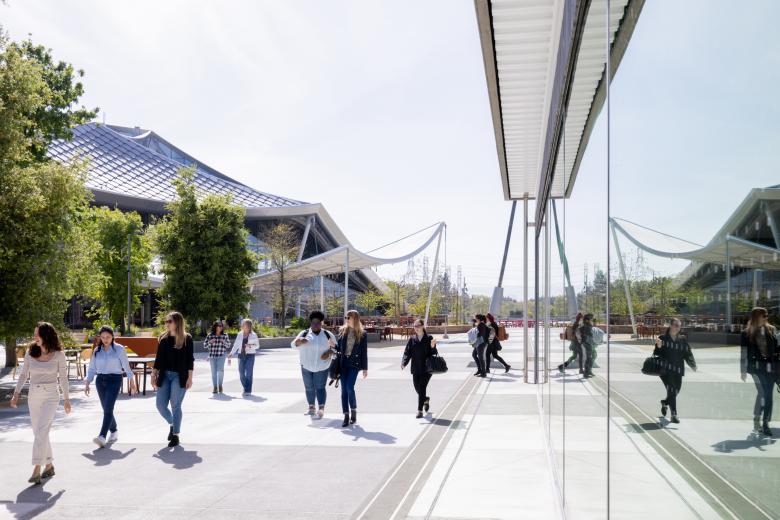 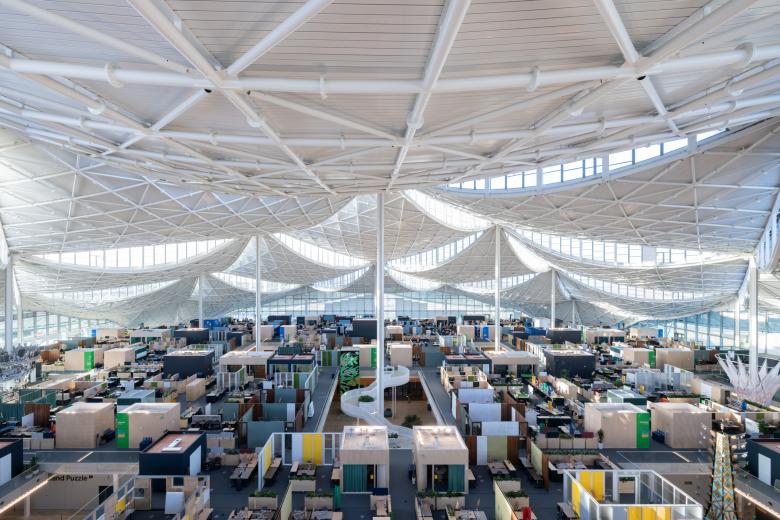 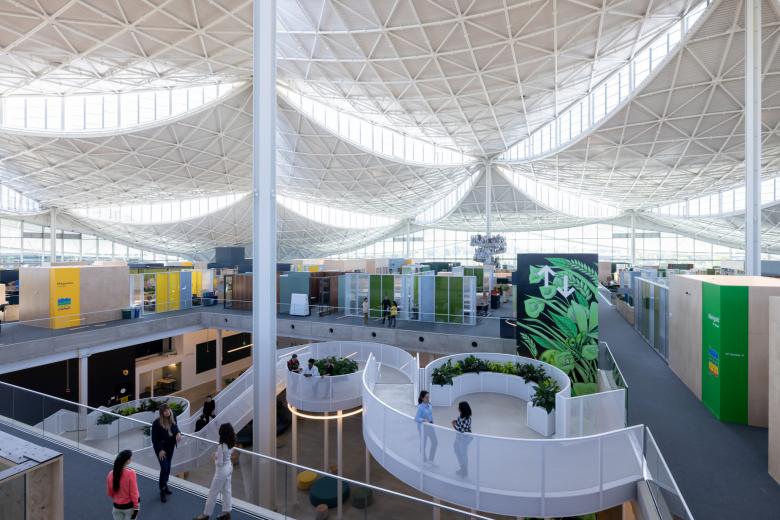 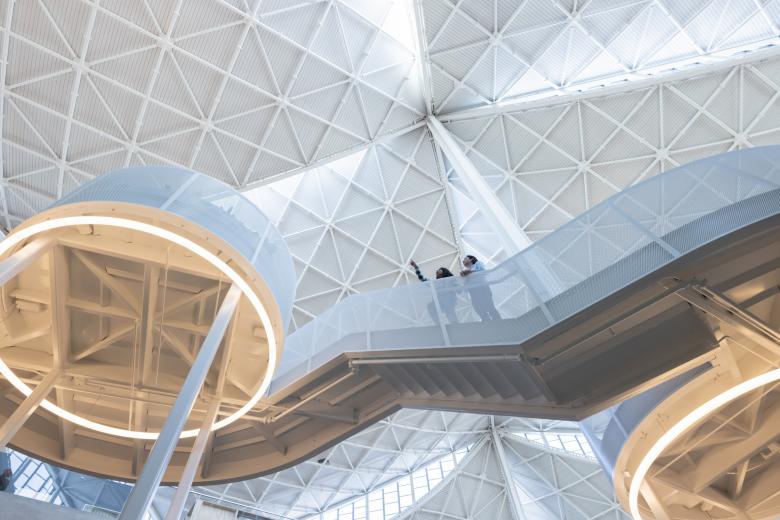 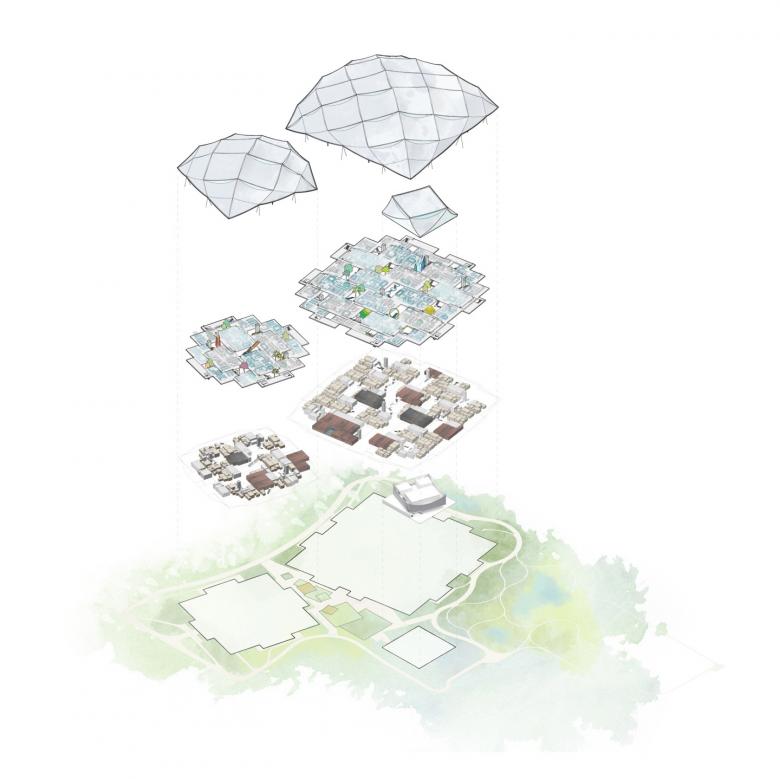 Designed by BIG-Bjarke Ingels Group and Heatherwick Studios in close collaboration with Google, Bay View is Google’s first-ever ground-up campus with the mission to operate on carbon-free energy, 24 hours a day, seven days a week by 2030. The buildings deliver on Google’s ambition to create human-centric, sustainable innovations for the future of Google’s workplace as well as scalable, replicable solutions for the construction industry and beyond.

Bay View’s three new buildings are part of Google’s ambition to be the first major company to operate on carbon-free energy, 24 hours a day, seven days a week by 2030. The site is expected to achieve a LEED-NC v4 Platinum certification and become the largest facility ever to attain the International Living Future Institute (ILFI) Living Building Challenge (LBC) Water Petal Certification.

Anchored in three themes defined by Google’s design brief at the beginning of the project – innovation, nature, and community – the design is driven by flexibility and extraordinary user experience that inspires collaboration and co-creation. Team spaces are on the upper level and gathering spaces are below, separating focus and collaborative areas while still providing easy access to both. The second floor design has variation in floorplates to give teams a designated “neighborhood” area that is highly flexible to change with their needs.

The Bay View Buildings are split across only two floors, with desks and team spaces on the upper level, and the amenity spaces below. A series of indoor “courtyards” throughout the buildings connect the two levels, giving teams easy access to cafes, kitchenettes, conference rooms, and all-hands spaces. The courtyards also encourage the physiological benefits of physical movement when circulating between levels and different modes of work, and double as wayfinding devices.

Above, the large-span canopy with average orthogonal column spans allows the entire second-level workspaces to be open and connected under one roof. These workspaces prioritize access to natural light and views, with reduced glare through carefully designed clerestory windows punctuating the canopy.

Rather than being segmented by excessive columns and support walls, the structural innovation of the canopy roof allows for a wide-open workspace; every person has equal access to views across the floorplate, and through the perim­eter facade and clerestory windows to the outdoors. On the exterior, all three buildings feature a first-of-its-kind “dragonscale” solar skin roof equipped with 50,000 silver solar panels that generate a total of nearly seven megawatts of energy.

This canopy superstructure applied across all the buildings is the result of a multi-year effort to achieve the most functional, energy-efficient, and economical building solution: a net system made of tubular steel with simple clerestory windows between the canopy bays and an opaque roof structure offers the best acoustic control, minimizes thermal heat gain, lower overall energy loads, and allows Google to harvest the maximum amount of solar PV on the outside. It also provides daylight to the workspaces inside without excessive glare, allowing every desk in the building to have views of the outside, and access to daylight throughout most of the day.

Bay View operates entirely on electric energy and the campus houses the largest geothermal pile system in North America, estimated to reduce carbon emissions by almost 50% and water used for cooling by 90%. In addition, on-site systems built by Google collect, treat, and reuse all stormwater and wastewater and provide habitat restoration, sea level rise protection, and access to the beauty of natural wetlands for both Googlers and the public on the nearby Bay Trail.

Bay View is also a Living Building Challenge (LBC) water-positive campus and on track to be the largest project ever certified by the International Living Future Institute (ILFI) under any of its programs, which are recognized as the most ambitious regenerative building rating systems in the world.

Overall, the Google Bay View campus has forged a new frame­work, materials language, and ecological approach that will help push both the future of the workplace, and the built environment-at-large, forward.