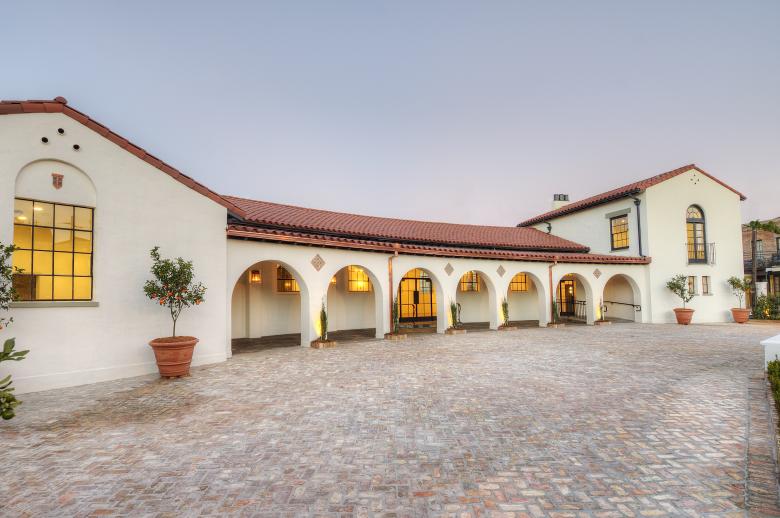 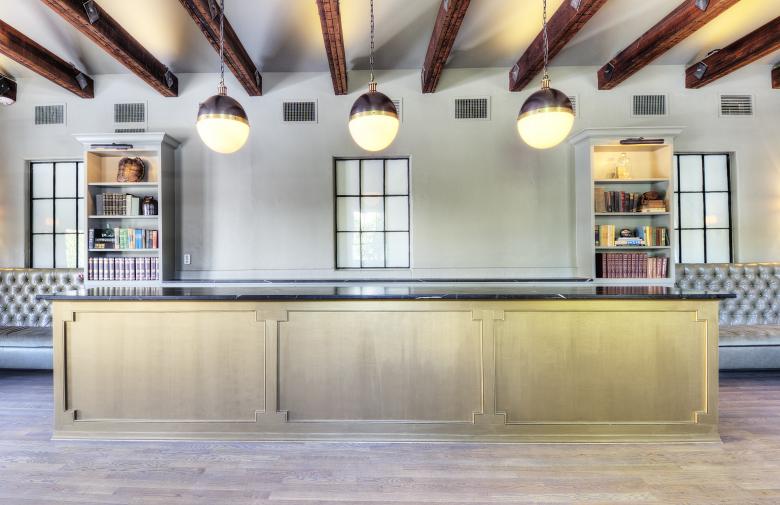 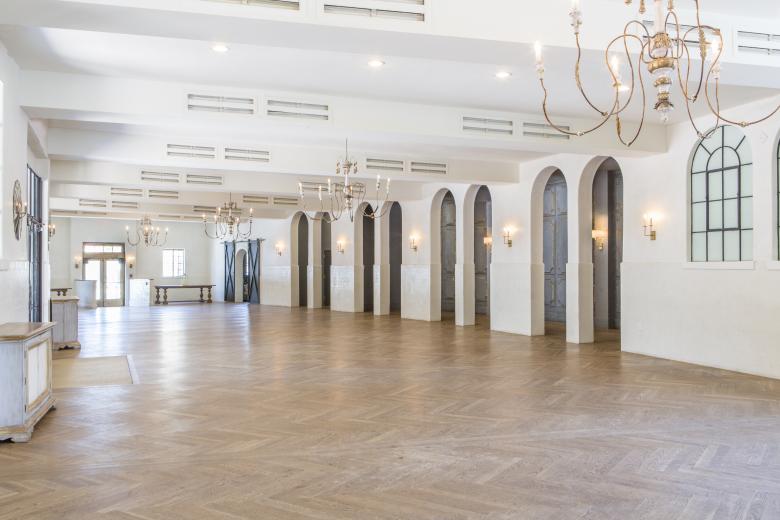 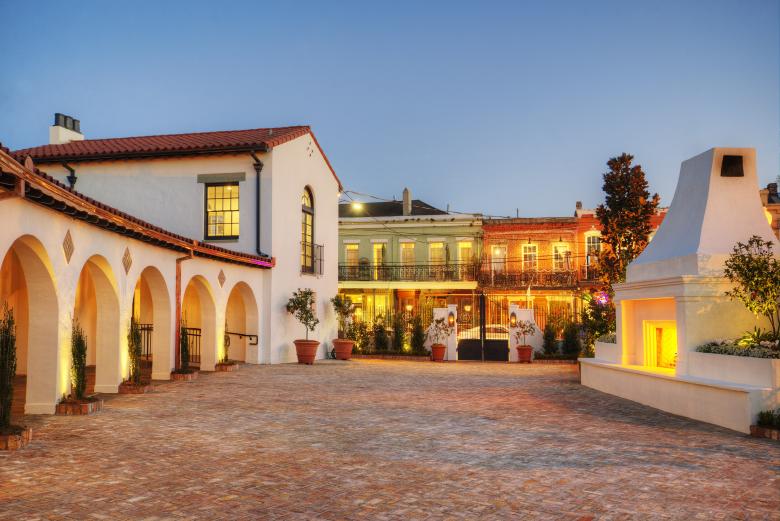 Located at the triangular lot defined by Magazine Street, St. Mary Street, and Sophie Wright Place, and sharing the lot with Sophie Wright Park, Il Mercato was an historic architectural gem waiting for the right project and vision to make it the centerpiece of the neighborhood it had been envisioned to be.

Built in the 1930s as a WPA project for the New Orleans Public Market System, the “Magazine Market”is a stucco finished building, with a classical arched loggia, red tile roof, and steel casement windows. Over the years, the building had suffered from deferred maintenance, and had become a signage fabrication and design shop, that had enclosed or covered many of the historic/iconic architectural elements. The surrounding neighborhood and park had equally suffered from declining interest, use, and larger economic factors.

Working with the owner, NANO was originally hired to assist with the historic tax credit applications and systems integration. Due to a variety of technical, HDLC, SHPO, systems integration, design, other considerations, ownership hired NANO to take the project from mid Schematic Design to Occupancy.

The owner’s, vision for the project was a full-service banquet hall. The realities of historic renovations, mechanical upgrades, life safety issues, and budget drove the design team to suggest a phased approach with the inclusion of a future production kitchen to be allowed for spatially, but not completed during Phase 1.

Budget and aesthetic priorities were centered on the historic materials, replacing primary mechanical systems and creating a ‘Destination’ facility. Creating an outdoor venue that enhanced the hall both functionally, commercially, and aesthetically helped achieve that mission. Pricing offsets were discovered in a performance-based life safety solution that eliminated the requirement for fire suppression systems, that would have significantly impacted the stucco ceilings as well as typical installation costs. As a result, the owner was able to make substantial donations / improvements to the adjacent public park improving their own property as well as the neighborhood’s.

Other Projects by NANO Architecture | Interiors