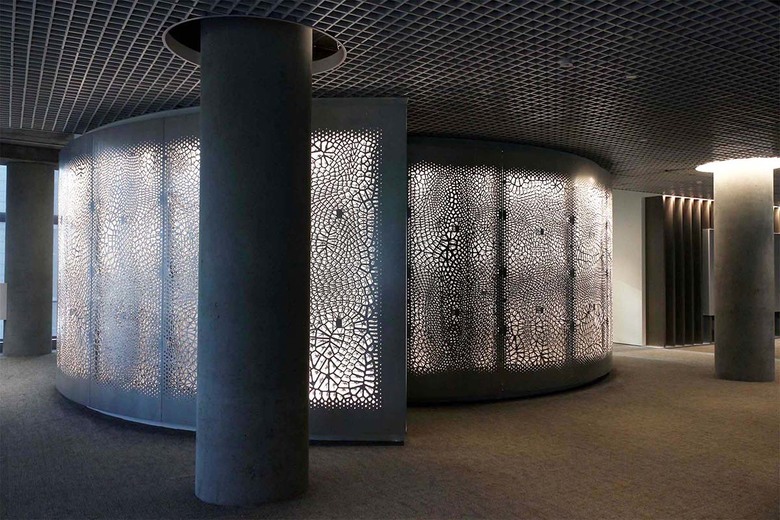 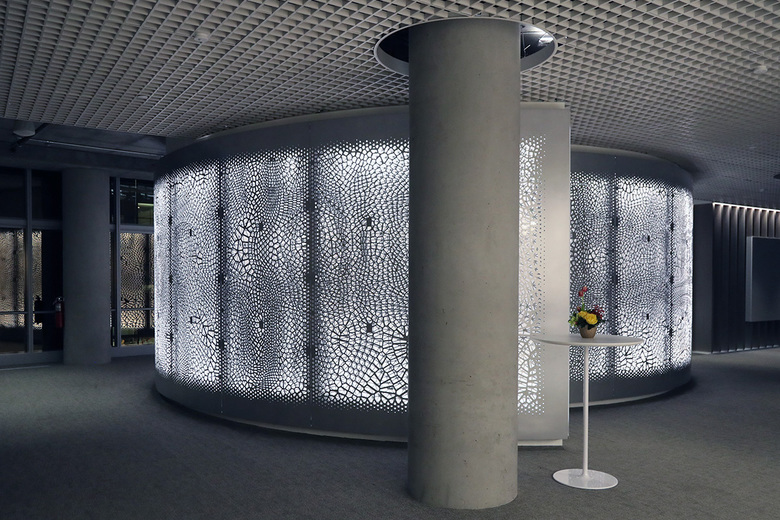 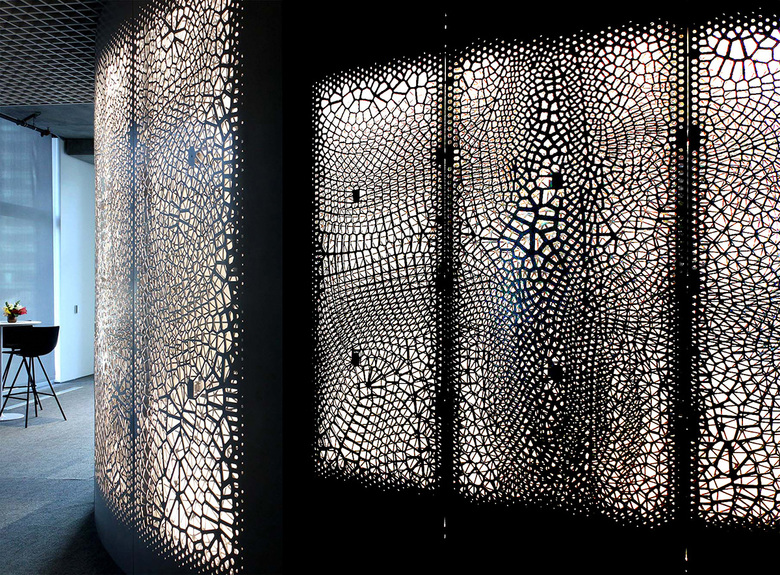 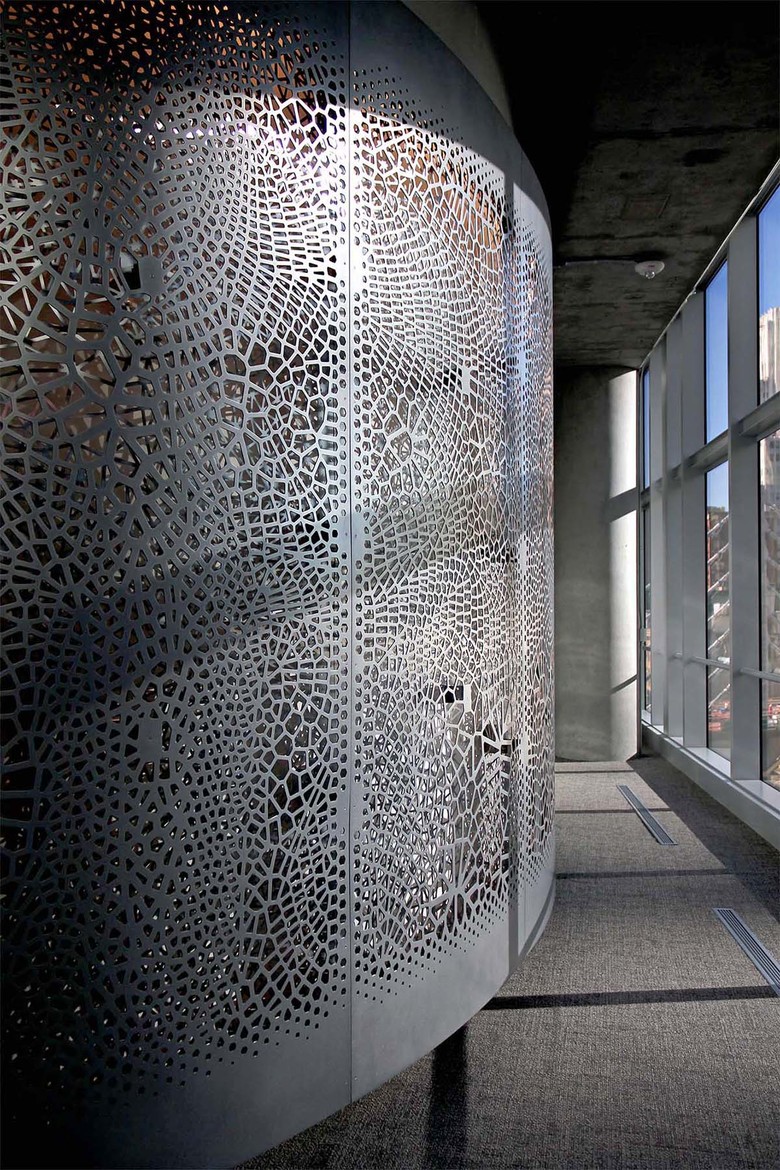 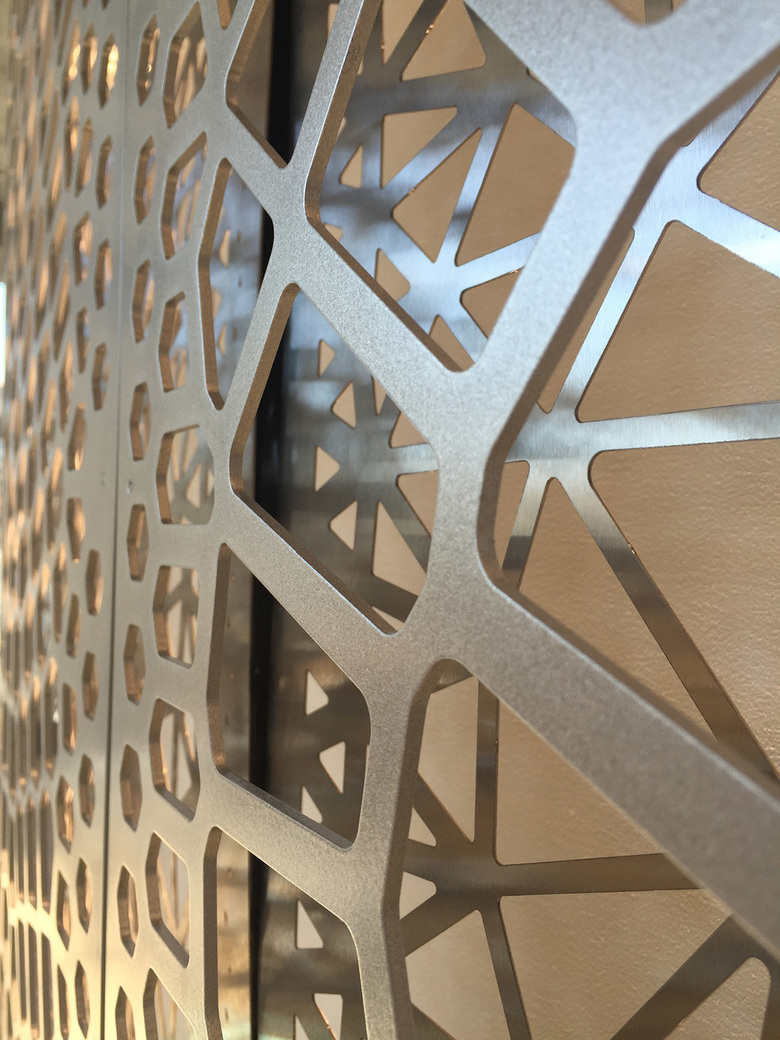 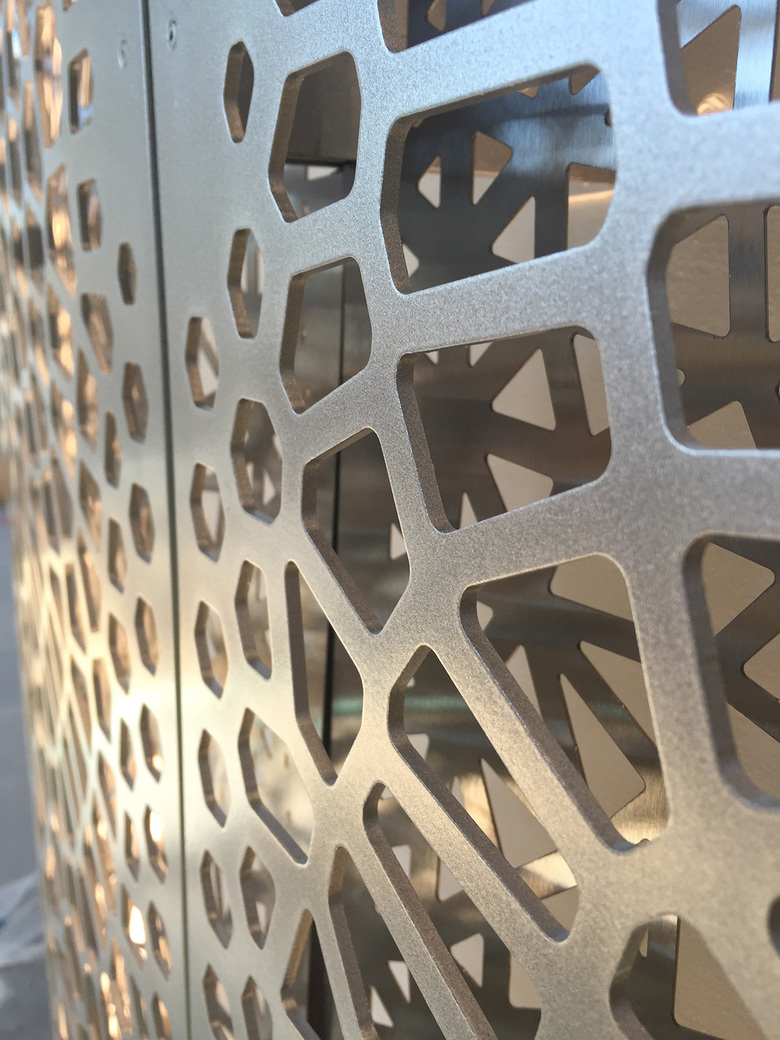 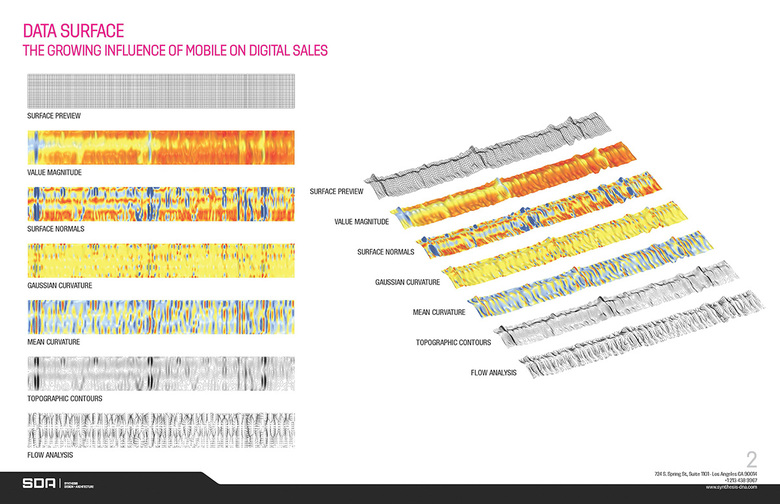 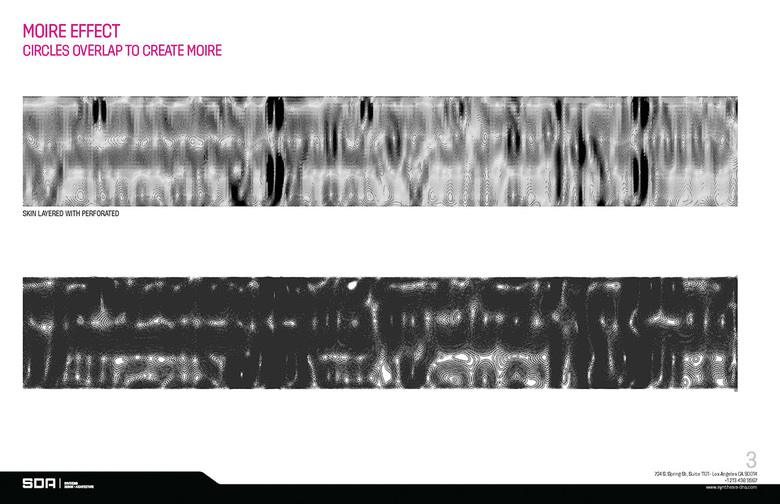 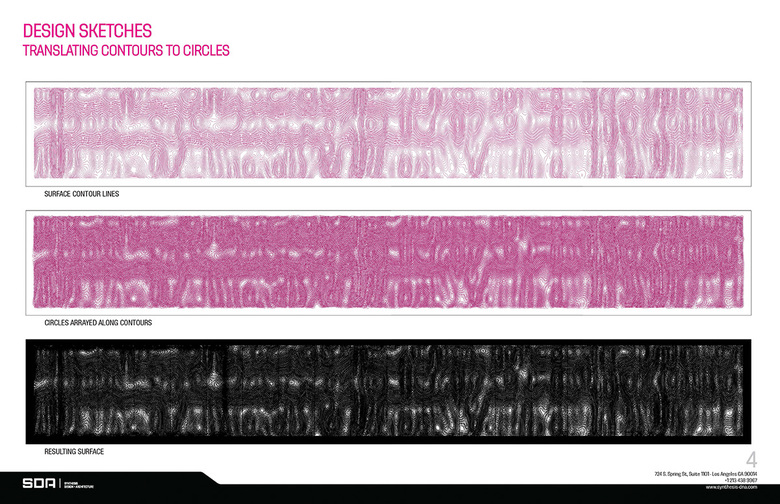 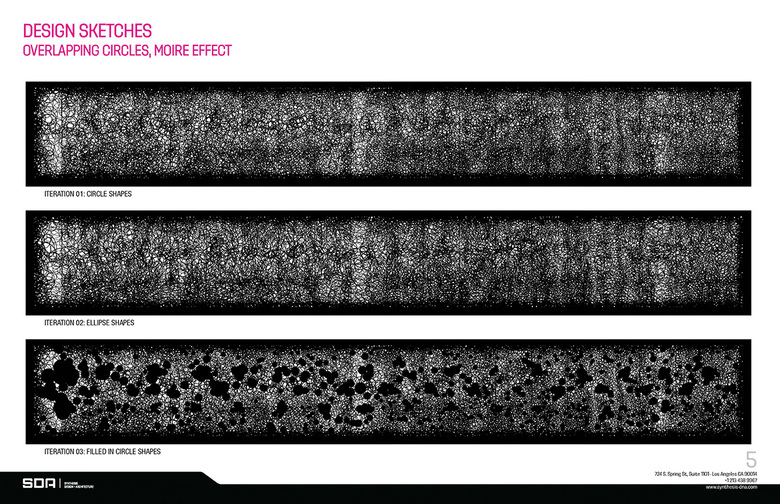 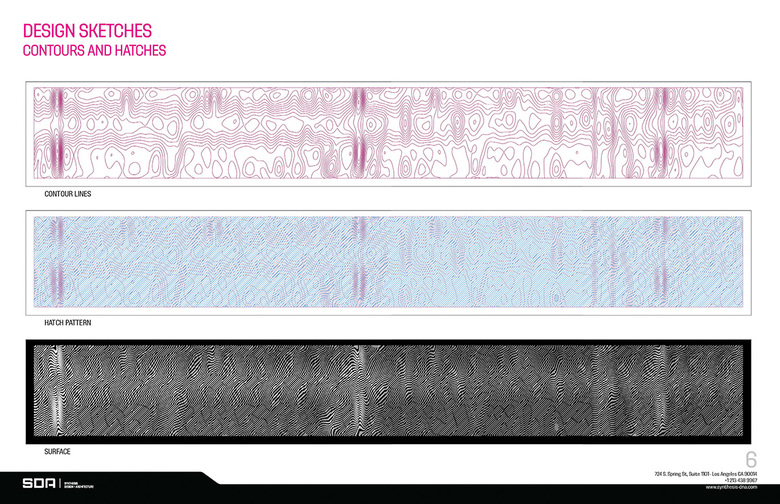 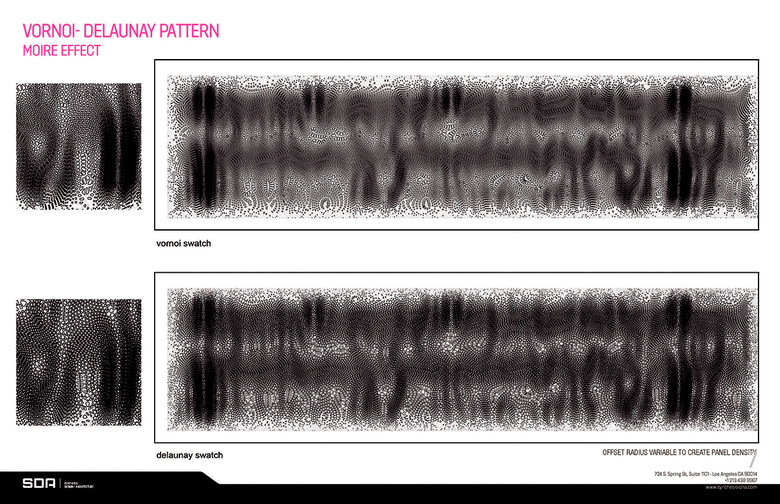 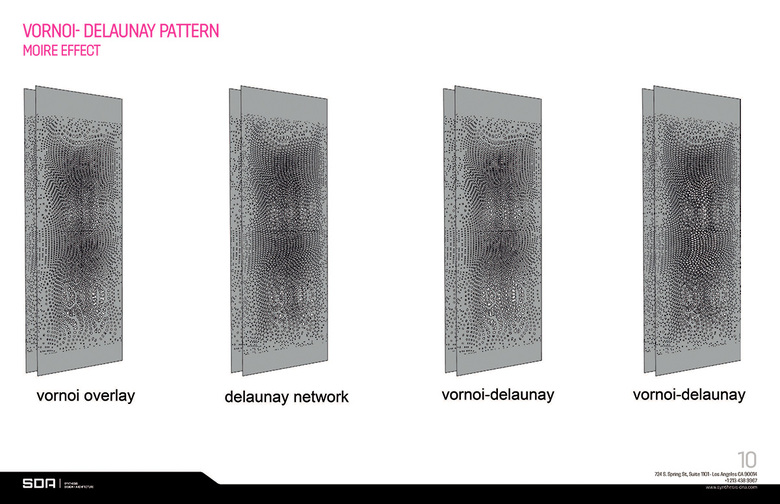 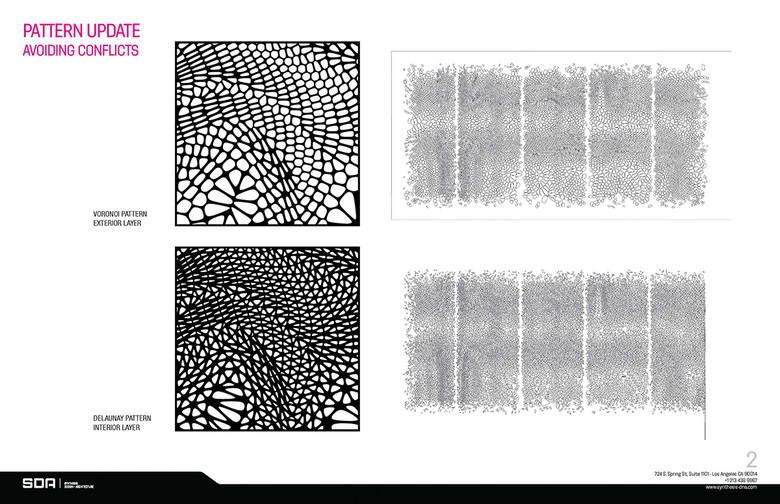 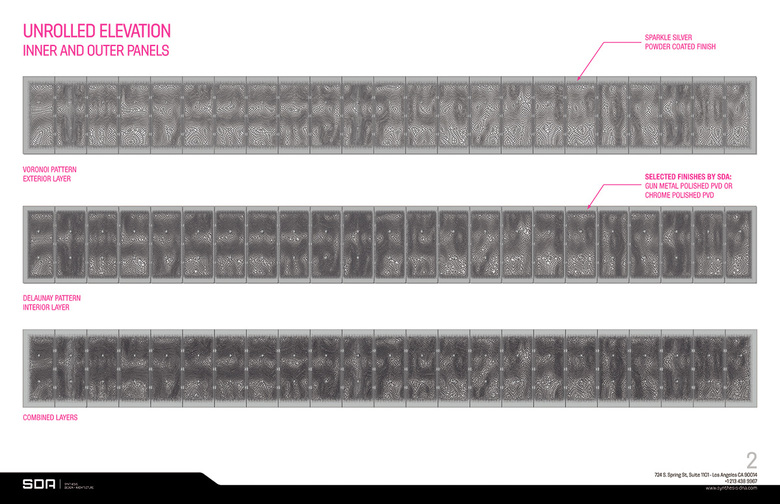 Big Data (data sets so complex or expansive where conventional  data processing is insufficient) has continually had a big impact. It is affecting the worlds of commerce, media, and design amongst many others, becoming an industry in itself. IBM Watson Analytics has emerged as the leading commercial technology platform for uncovering insights into large quantities of highly curated unstructured data.

In parallel, the media world has witnessed the emergence of a new form of storytelling, as “Data Narrative” whereby the crafting of stories is through the collection and analysis of new or existing sets of Big Data. These data stories utilize data visualizations embedded with narrative components to produce a form of narrative visualization that tells a story through the analysis of data.

Similarly, recent conversations in architectural discourse have theorized on the emergence of data-driven design as a paradigm shift which leverages computation in using the expansiveness of Big Data to conceive of an architecture that is understood as the registration of Mario Carpo refers to as “reality as it appears at any chosen scale, without having to convert it into simplified and scalable mathematical notations or laws.” The term Data Spatialization has emerged to describe novel architectural materializations that utilize computational design processes to generate novel architectural expressions and spatial opportunities informed by Big Data.

Data Moiré is a large-scale data-driven feature wall that merges the territories of “Data Spatialization” and “Data Narrative” by using the cognitive computing capabilities of IBM Watson to inform a data-driven generative design process to articulate a vast quantity of data as a spatial experience and marketing narrative for the IBM Watson Experience Center in San Francisco, California. The result is a digitally-fabricated physical installation which illustrates monthly spending cycles by mapping the growing influence of mobile devices on all digital sales from 2013-2015. The data is materialized as a CNC milled, double layered aluminum, back-lit screen wall that produces a moiré like effect through abstract visual interference patterns produced by the overlaying of two mappings of the same data set as the cladding of the Watson immersion room.

Other Projects by Synthesis Design