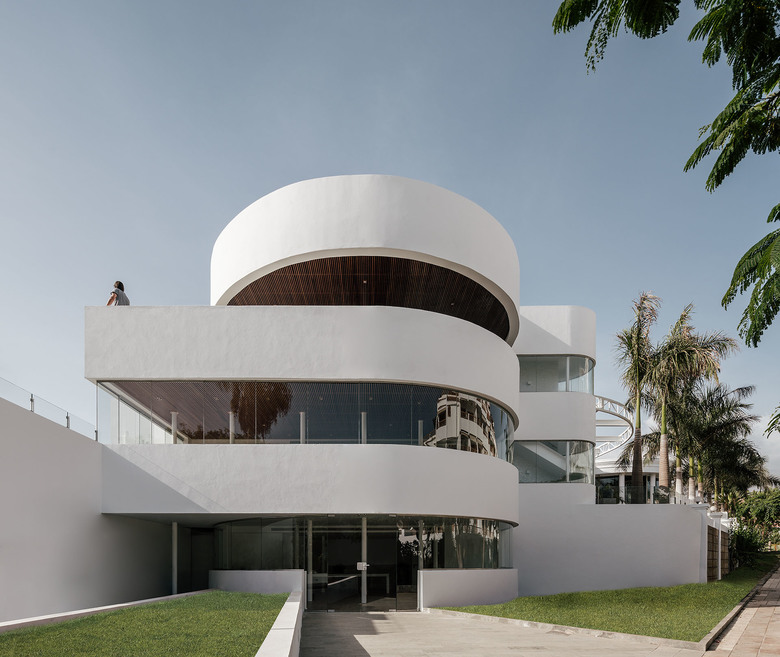 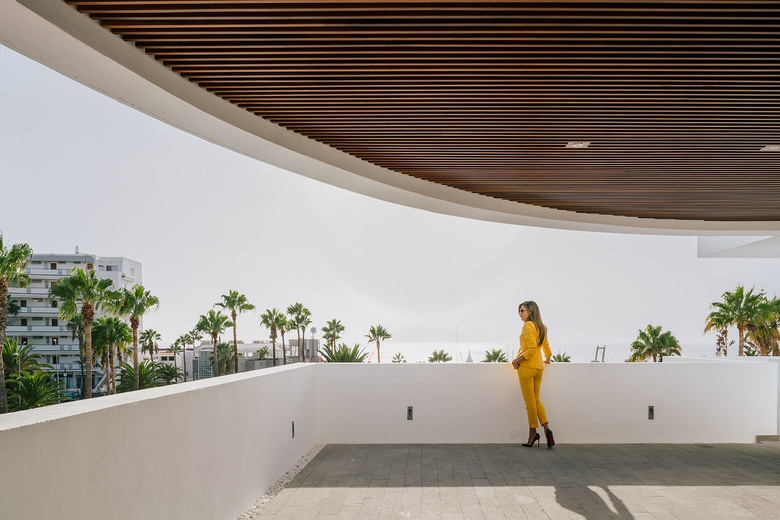 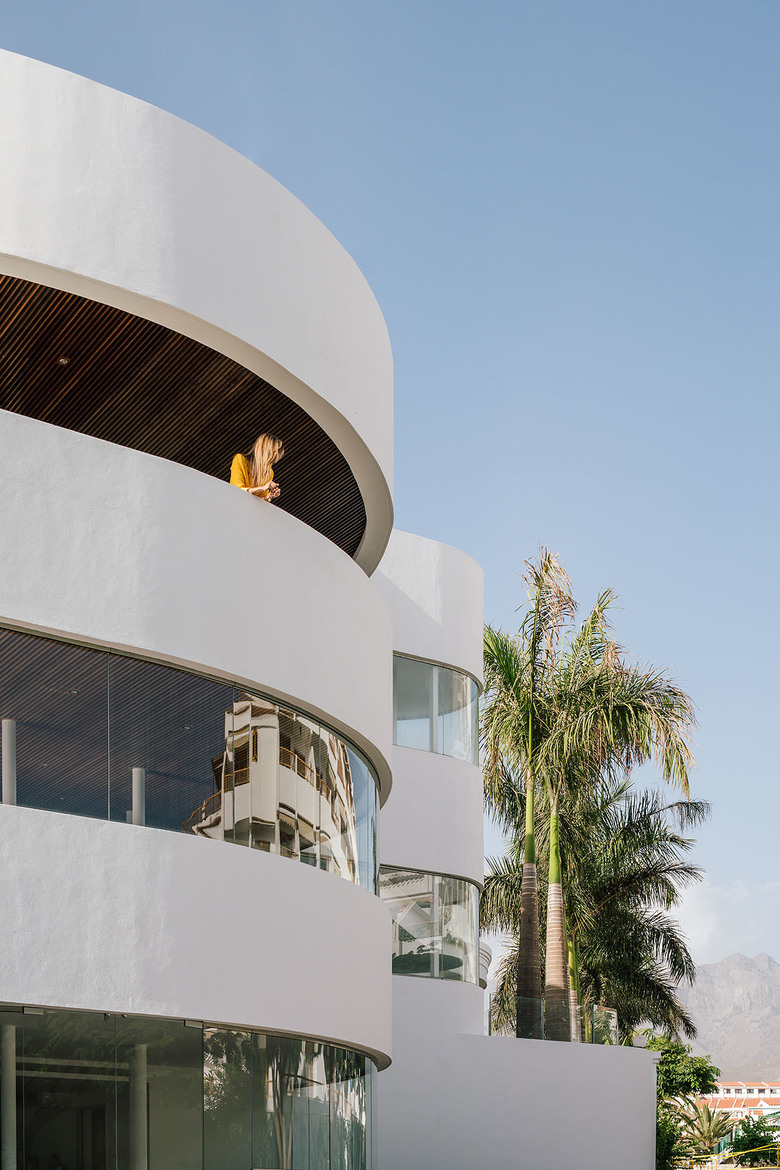 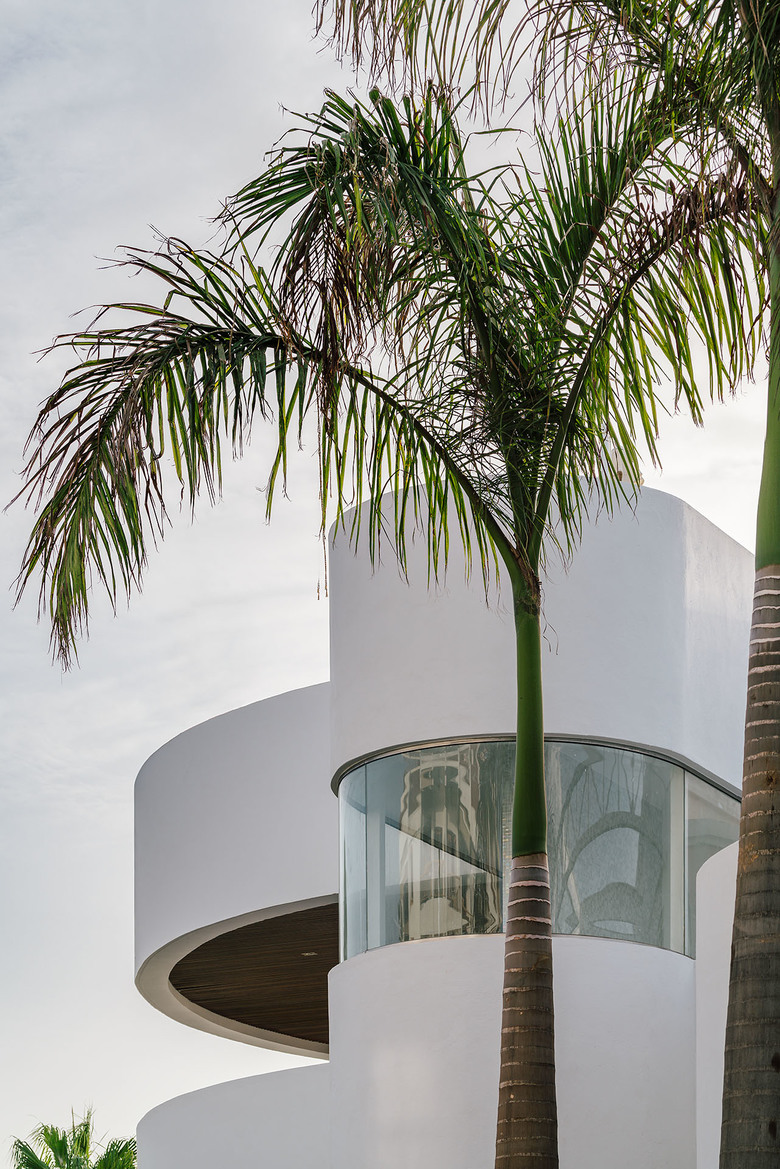 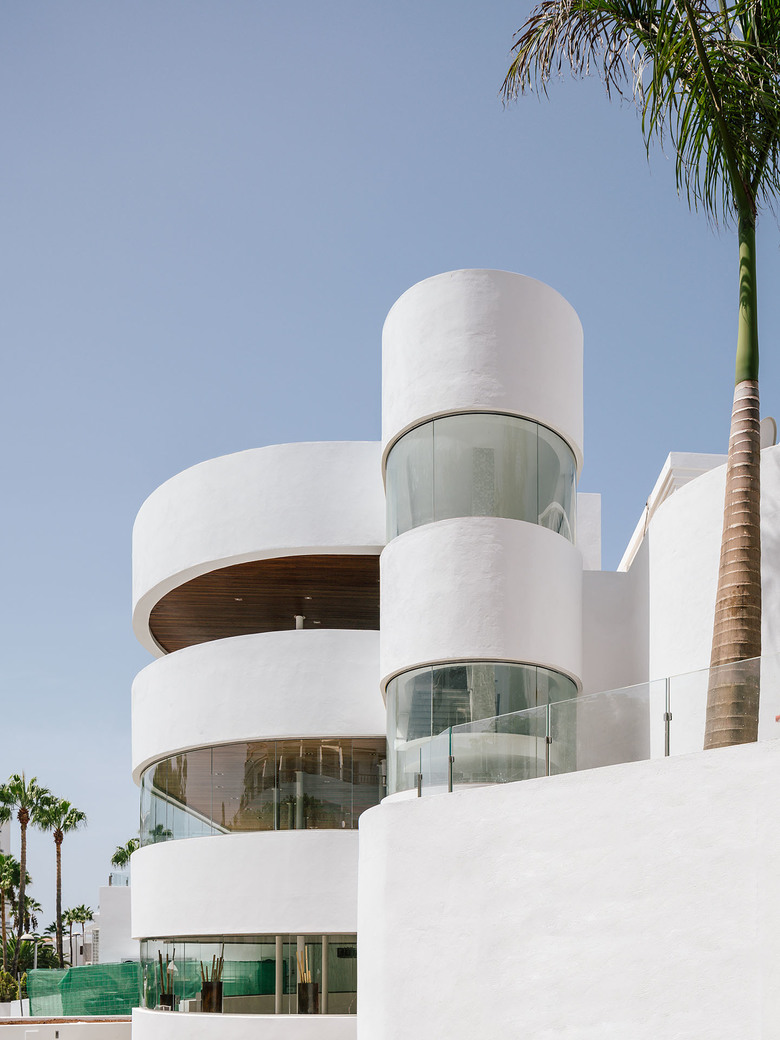 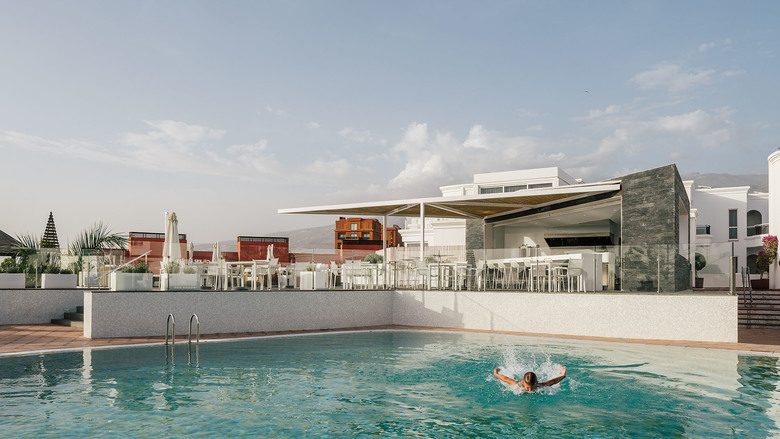 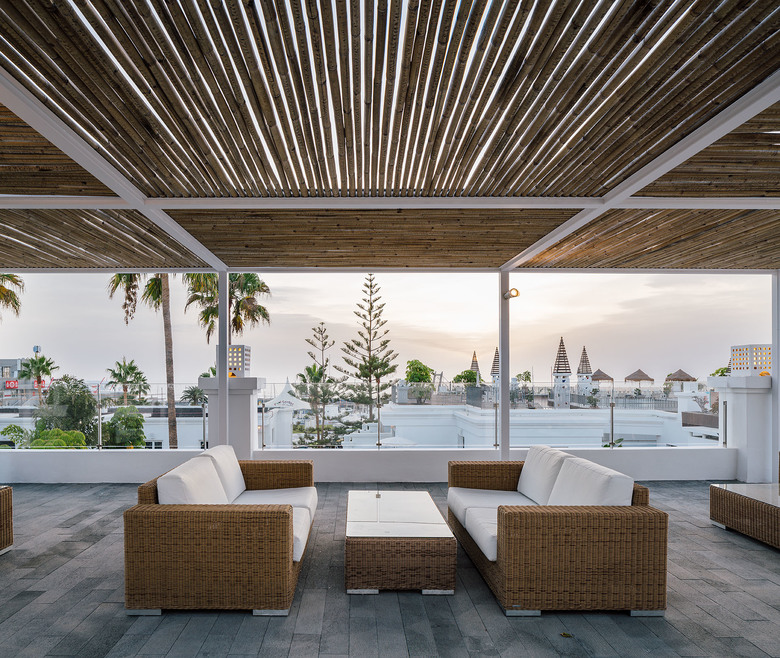 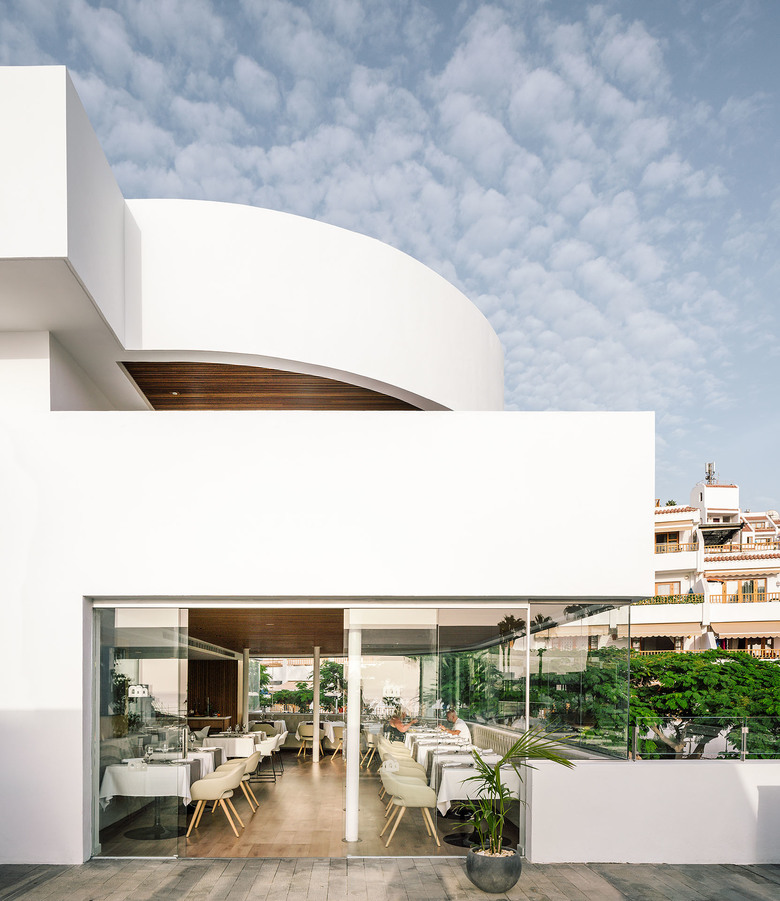 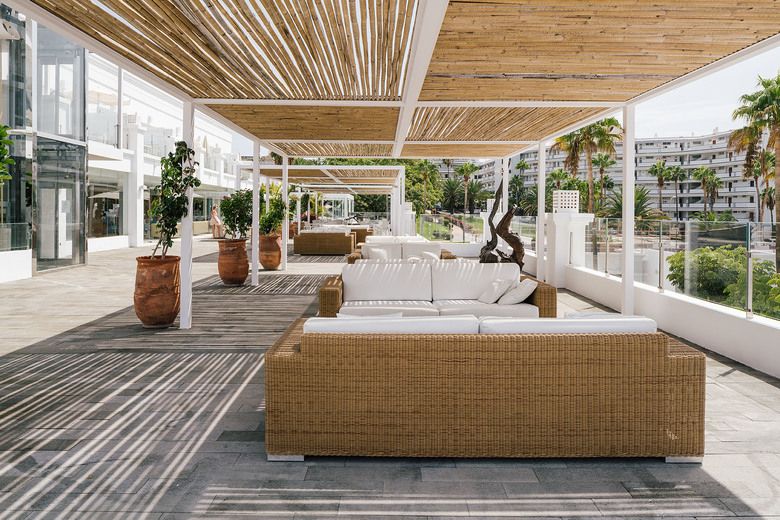 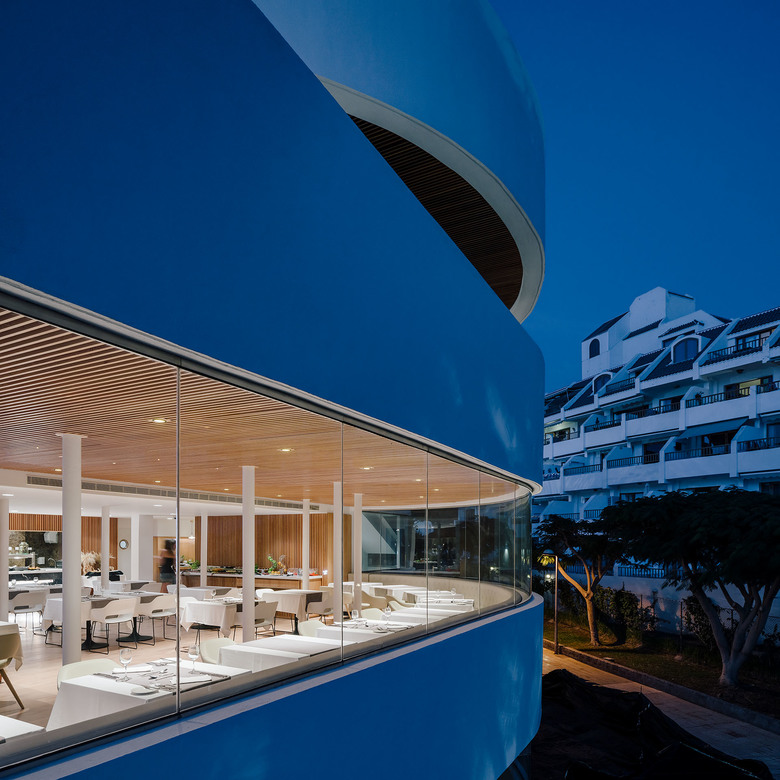 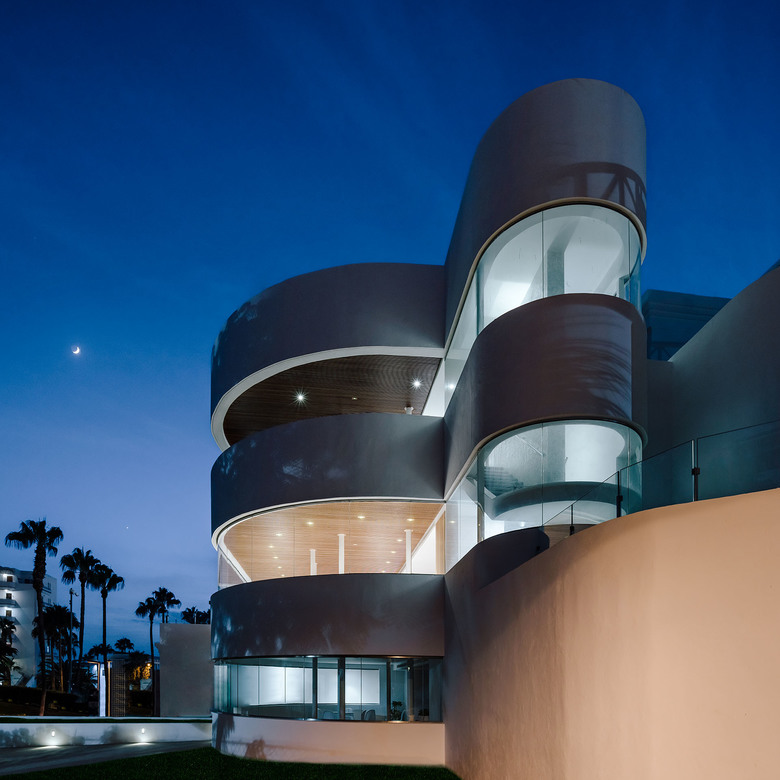 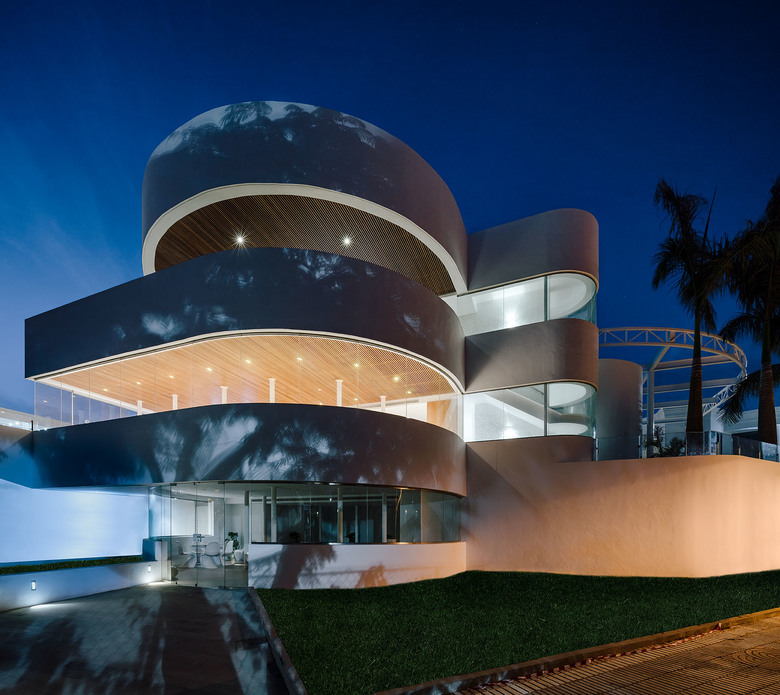 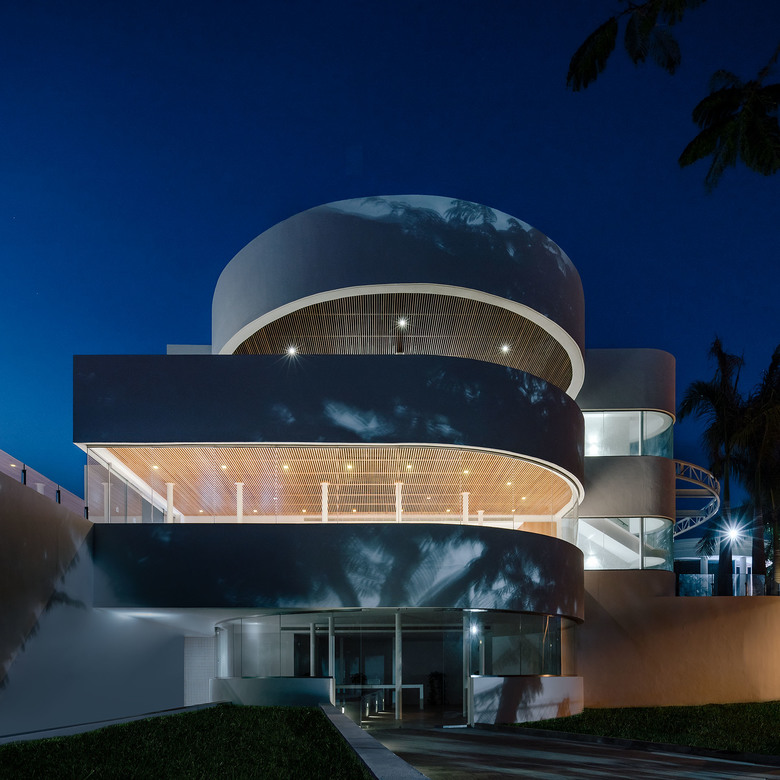 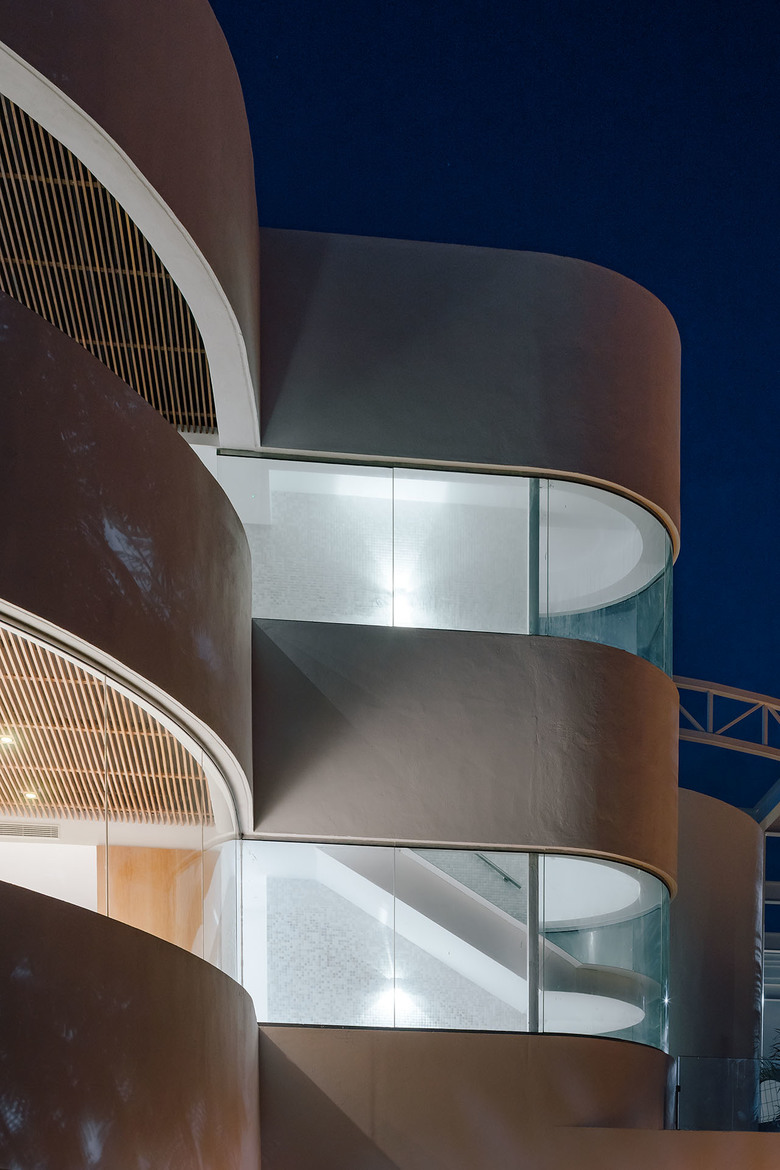 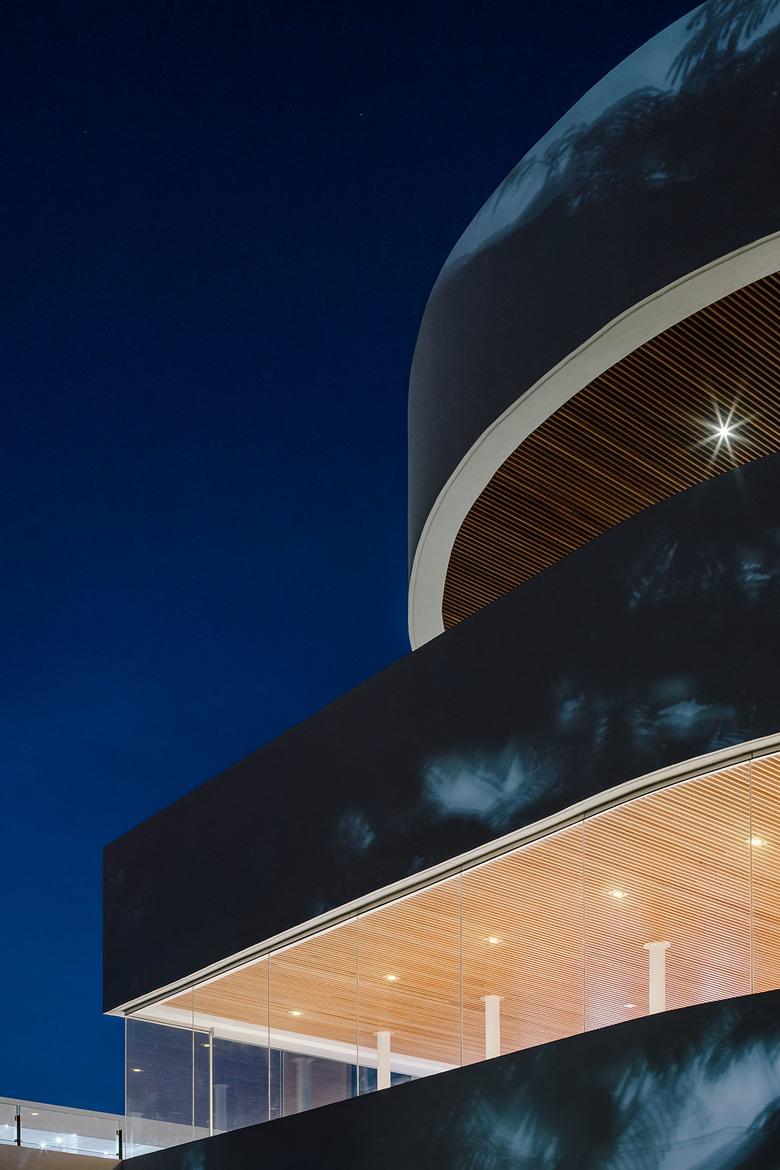 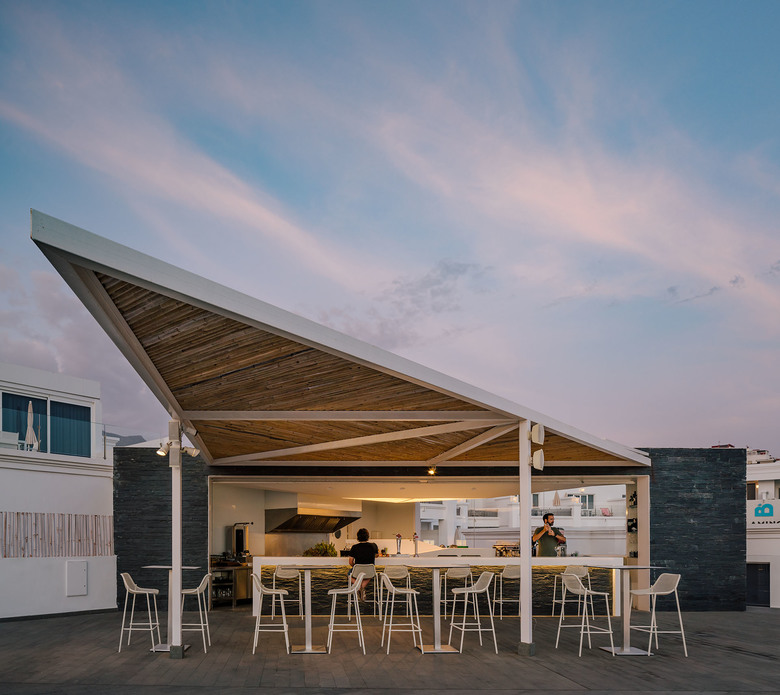 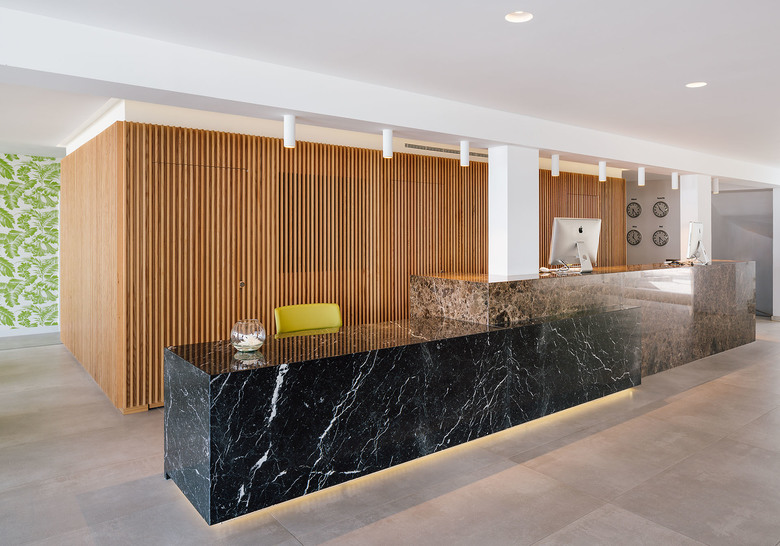 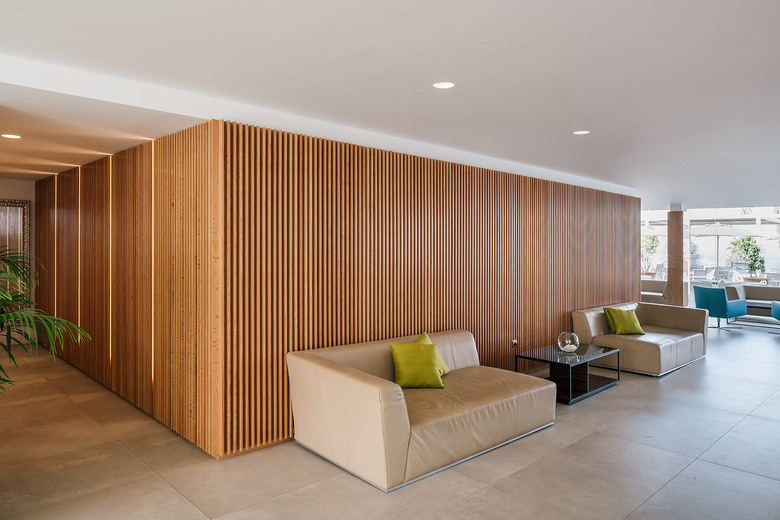 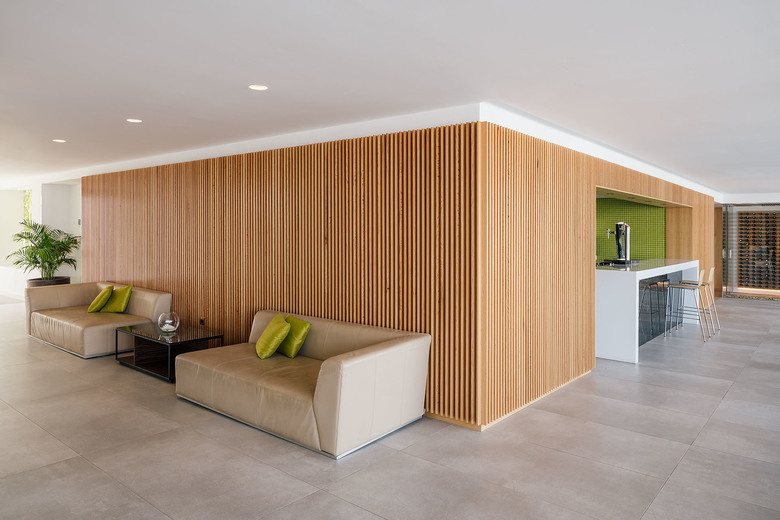 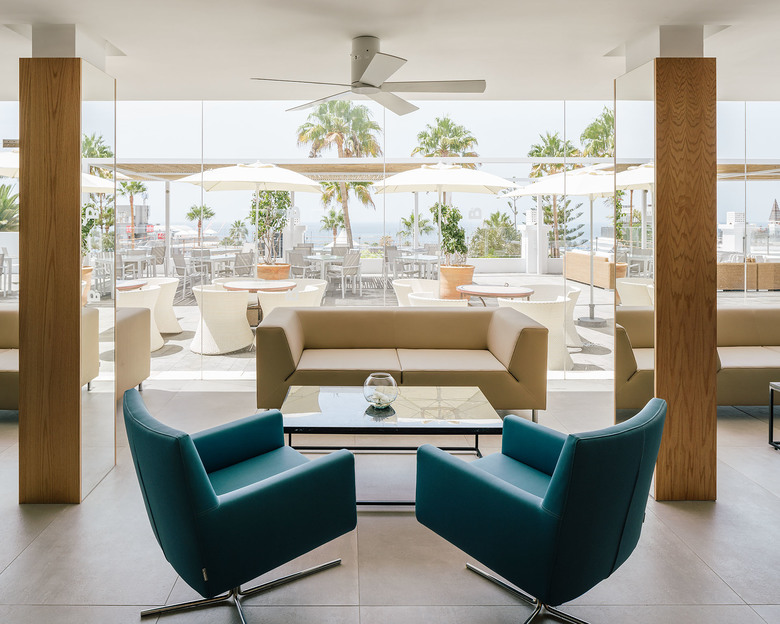 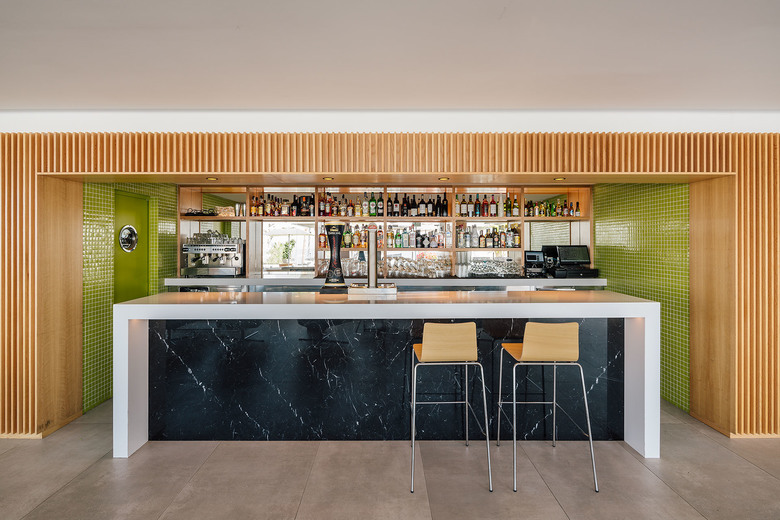 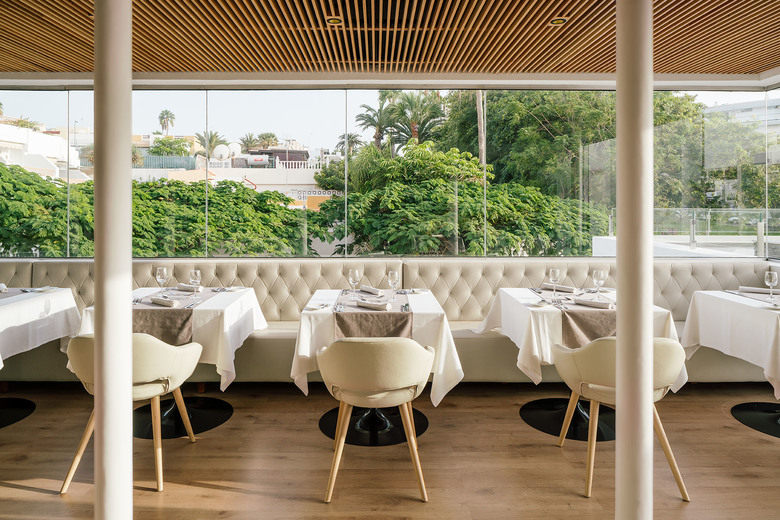 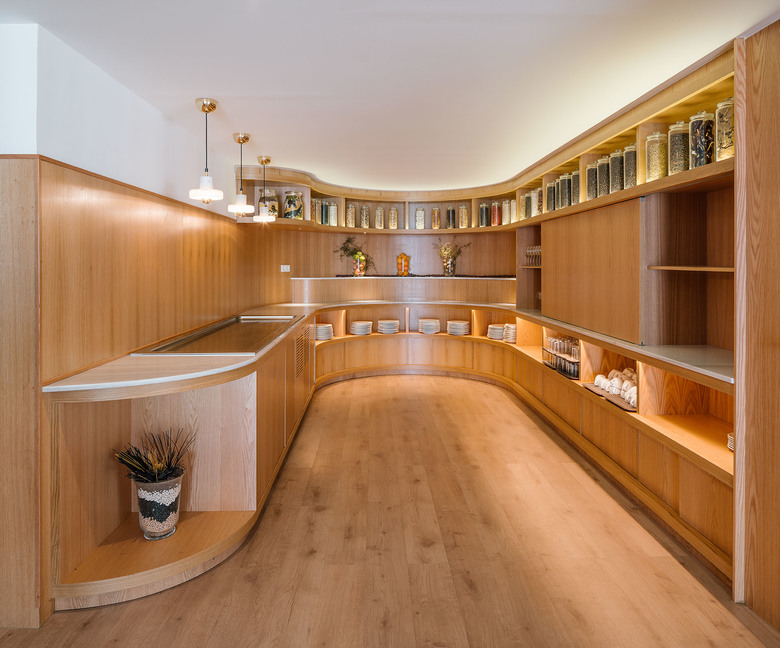 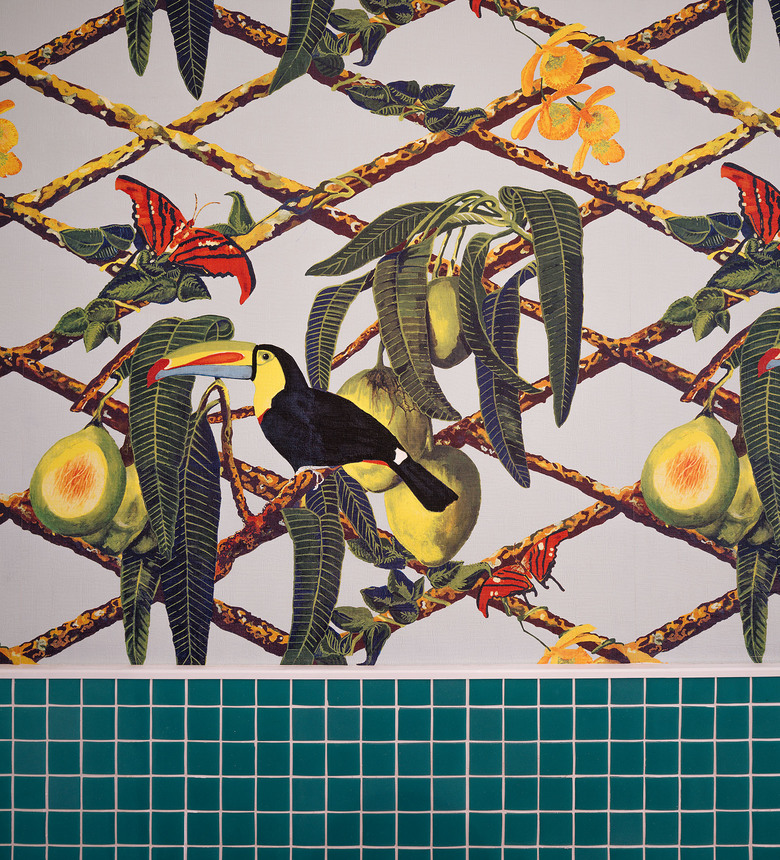 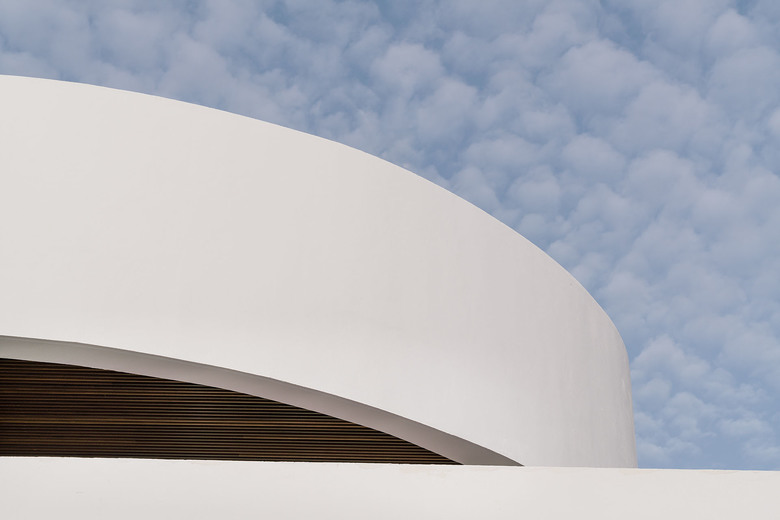 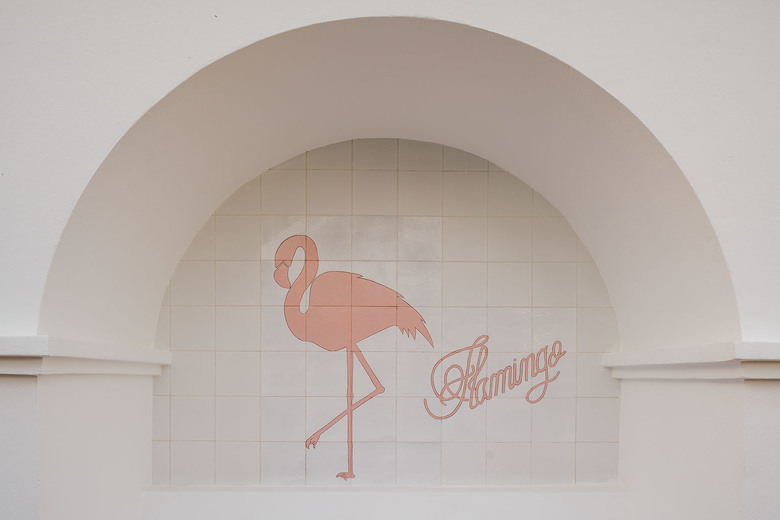 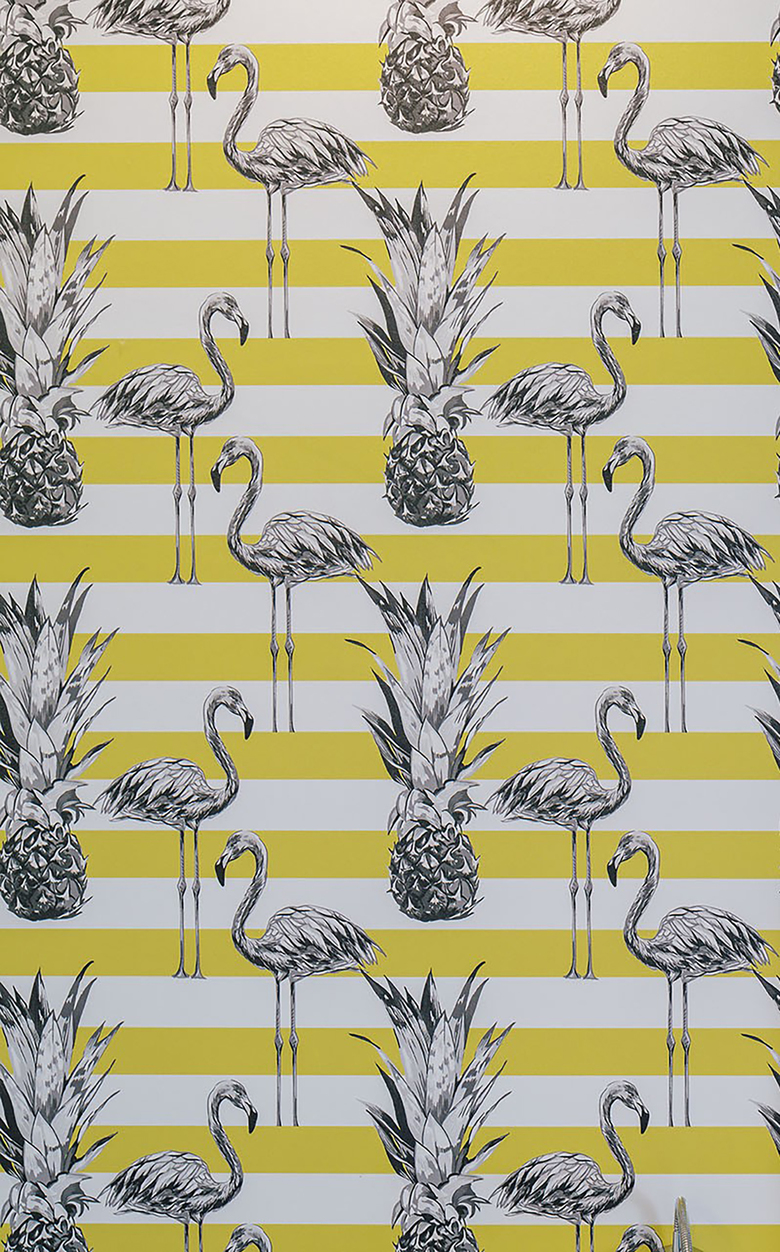 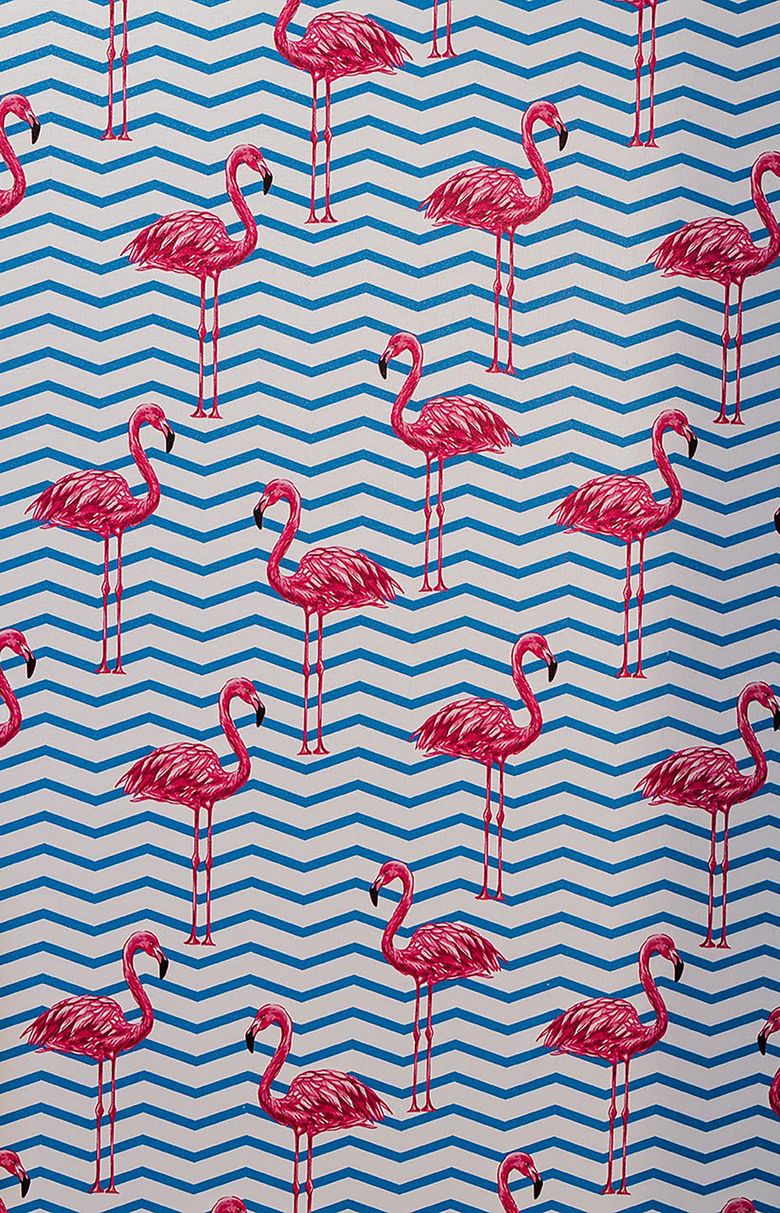 The project embraces different proceedings in a hotel resort located in the southern area of Tenerife, in the Canary Islands.

In a 105500 sq ft. lot with an irregular topography that holds a tough slope from the north-east to the south-west of the plot, there is an ensemble of irregular terraced buildings that tend to disseminate and settle in the slope generating different platforms and levels with open spaces, buildings and terraces. We can distinguish five constructions that enclose more than 129000 sq ft. located in the perimeter of the plot, enclosing in the middle the leisure areas as the gardens and the swimming pools.

The resort has been built in different phases, as a consequence of this multiple renovations, the complex has a mixture of different finishing touches, furniture and decoration elements that used to generate a messy image and an undefined style for the company.

The project has been built in different stages, with different scale procedures and ignoring at the beginning the real magnitude of the hole renovation, but with a clear idea from the very beginning: clearing up the pre-existence and recover the Flamingo’s Hotel lost identity: elegance, wellness and exclusivity.

For this, the white color is used as a base, the bamboo, the basalt stone – vernacular mineral from the area- and the glass, combined with punctual colorful elements and emphasizing the “Flamingo”. This way a Master Plan is settled for future interventions.

The main building is also the access building and it encloses different uses as the hall, the lobby, the bar, the restaurant, a commerce, public areas and hotel rooms; and as the rest of the complex it had suffered a mixed fusion of styles that now have been cleaned with this master plan.

Its east and south facades have organic shapes while its west facade is more regular and orthogonal. We have designed an extension in its east-south-west corner, the aim of this extension is to generate a transition between the organic and the regular facade that at once generates a wall ending in the south facade. This extension follows the nature of the existing architecture but cleans its ornaments and generates pure horizontal lines creating a mass and void perception -materialized in mass and glass-. The structure is set back from the facade plan so the integrity and continuity are assured. This horizontal bands are not a simple anecdote, they embrace the different uses of this main building. There is a commerce in the semi-basement level, the restaurant is at the ground floor and there is a covered sun deck in the first floor.