Dean Nota Architect is an established Los Angeles firm with over thirty-five years of experience in custom, client occupied, residential and commercial projects. We are located in Hermosa Beach, a coastal suburb of metropolitan LA. Our current work includes proposals for sites in Los Angeles and across the western United States. 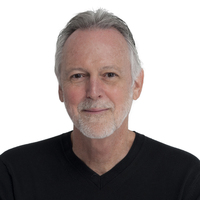