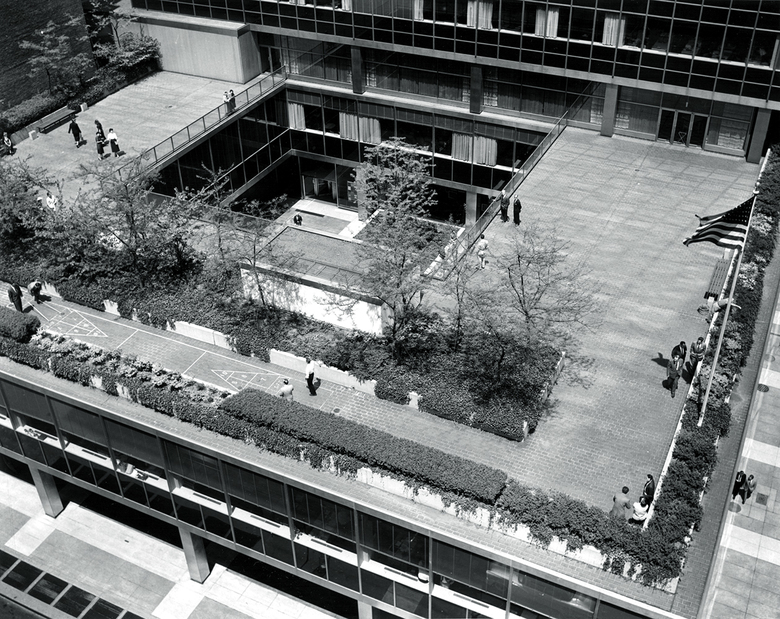 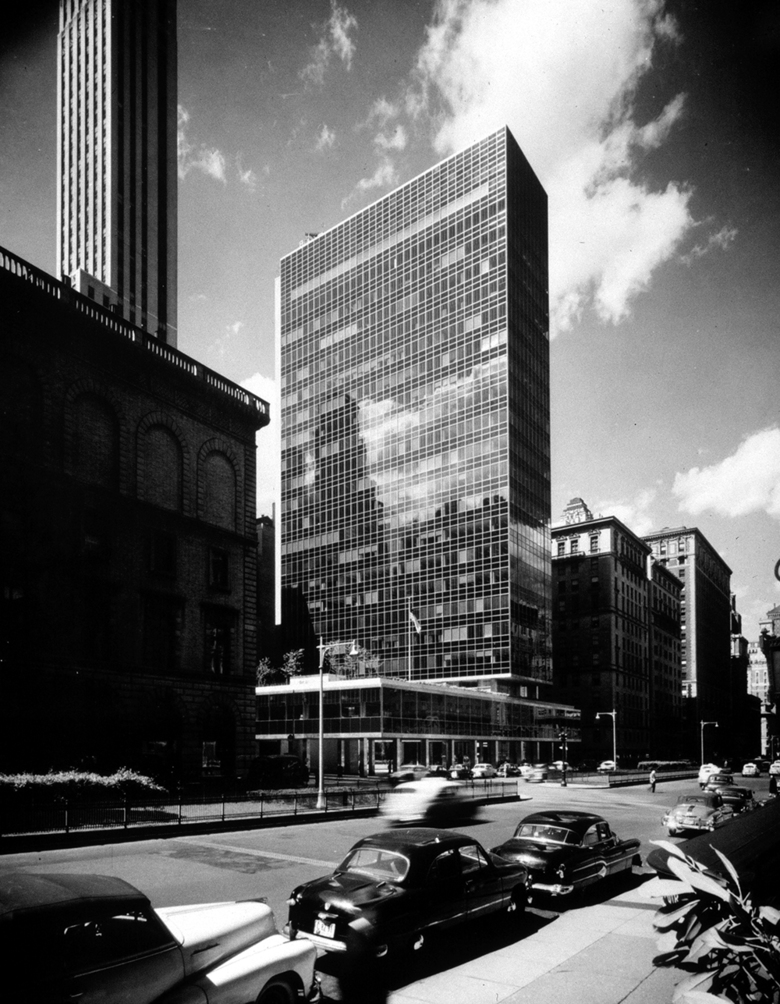 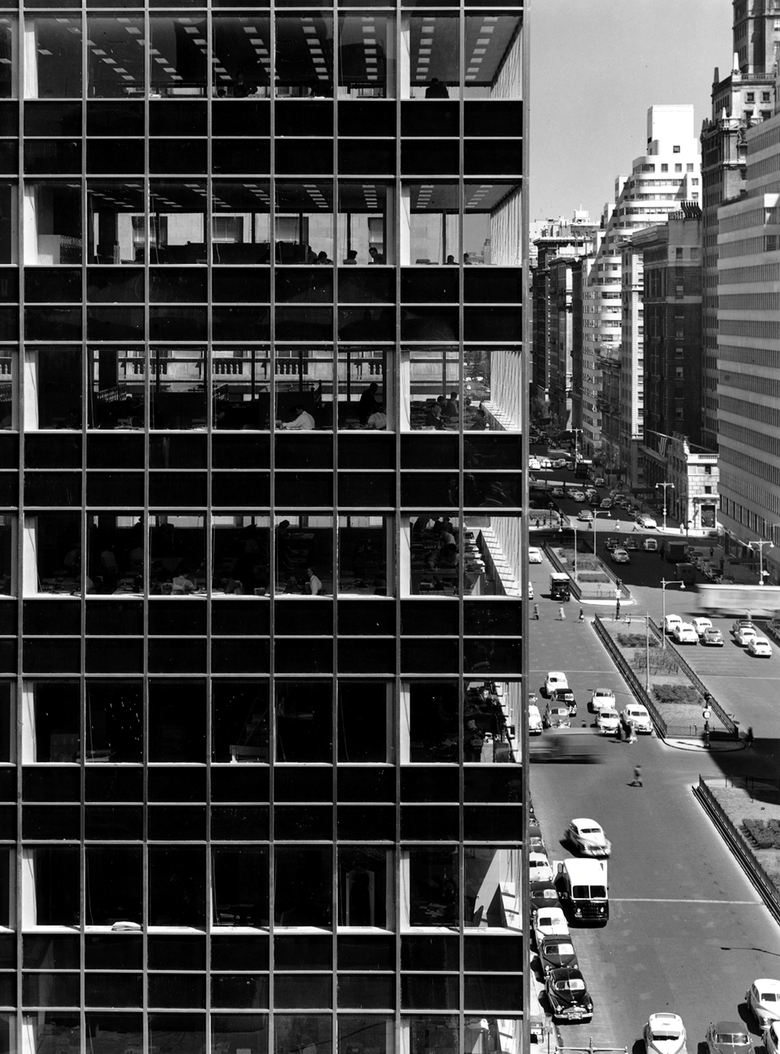 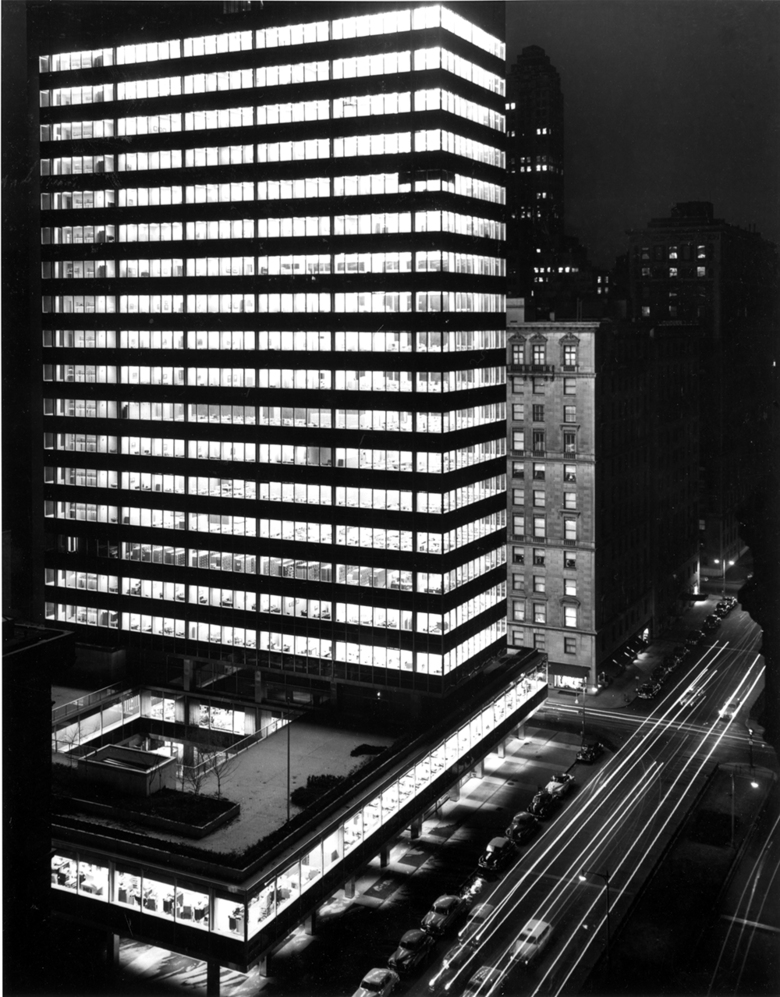 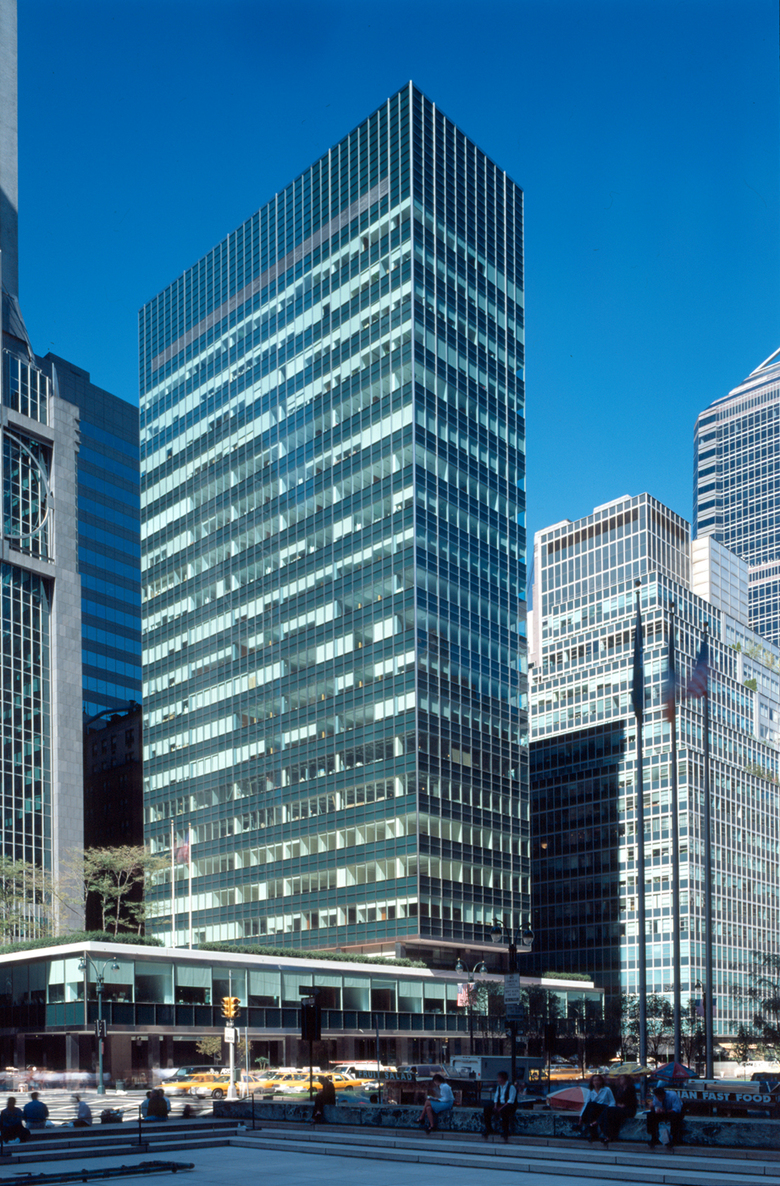 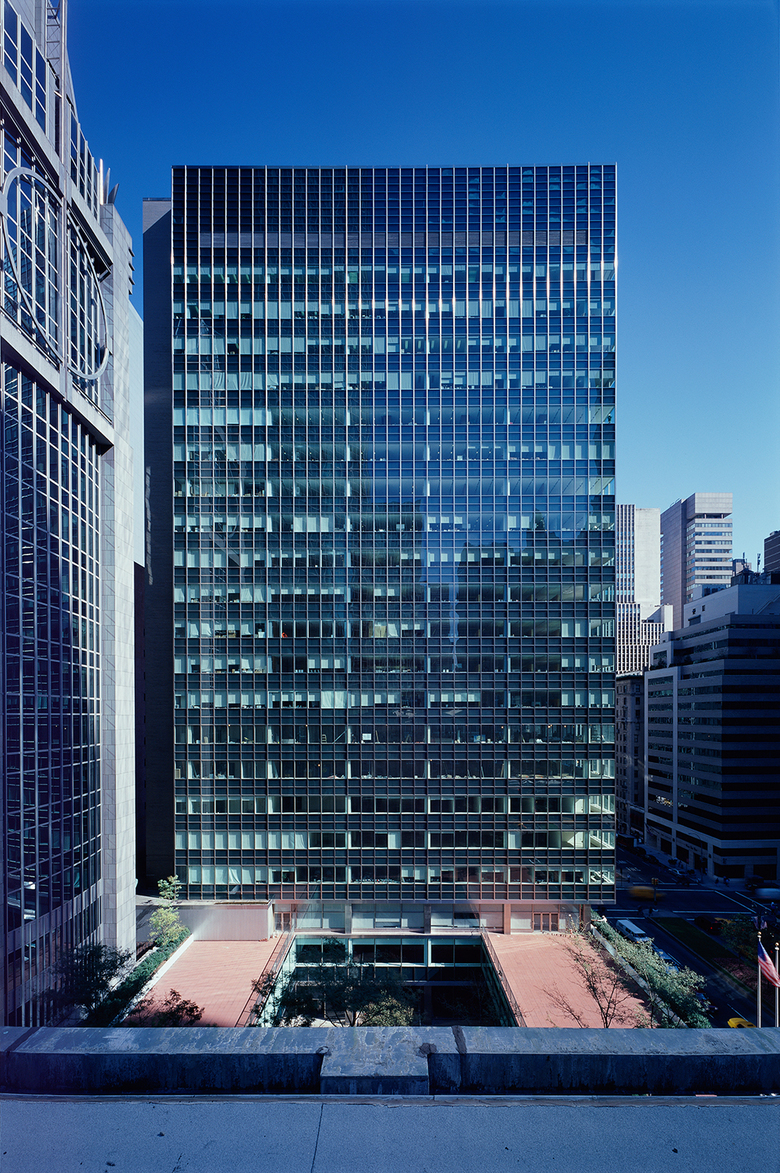 Midtown Manhattan’s Lever House marked a watershed in U.S. architecture when completed in 1952. Located on the west side of Park Avenue between 53rd and 54th Streets, the corporate headquarters—with its façade of blue-green glass and stainless steel mullions—was one of the first glass-walled International Style office buildings in the U.S.

The building was designated an official landmark by the New York City Landmarks Preservation Commission in 1992. However by then, time had taken its toll: harsh weather conditions and the limitations of the original materials had dimmed the shine of the curtain wall. In 2001, SOM replaced the curtain wall to return the building to its original luster. Under the guidelines of the New York City Landmarks Commission, materials and systems were updated using state-of-the-art wall technology to preserve this modern landmark while maintaining its original appearance.

Cathedral of Christ the Light