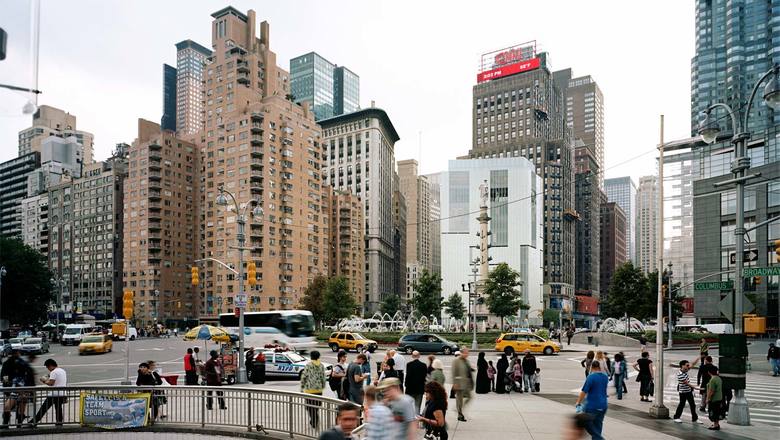 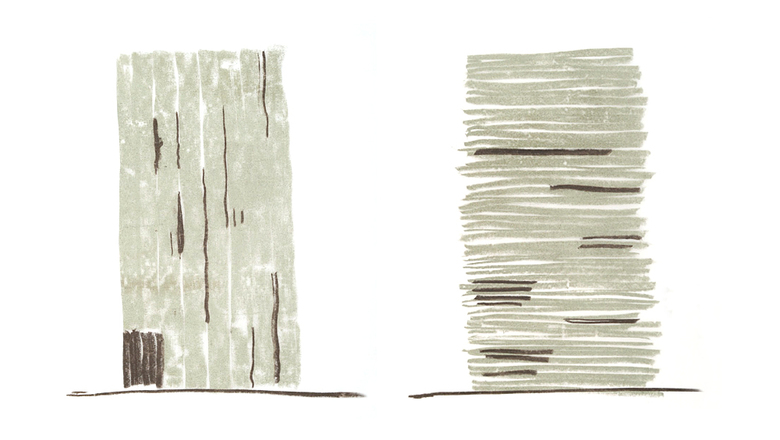 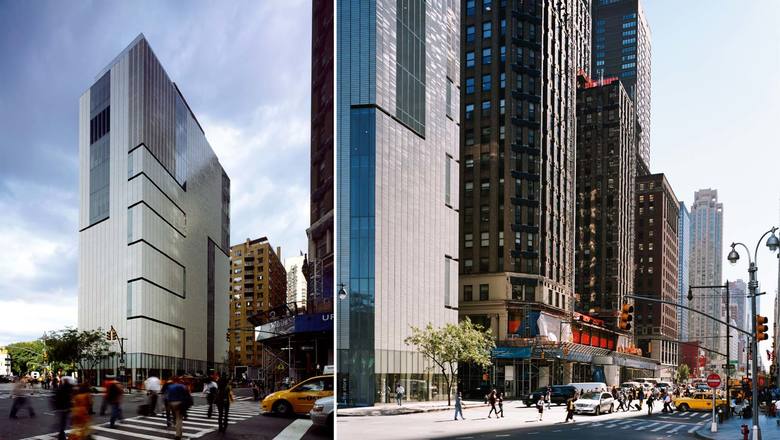 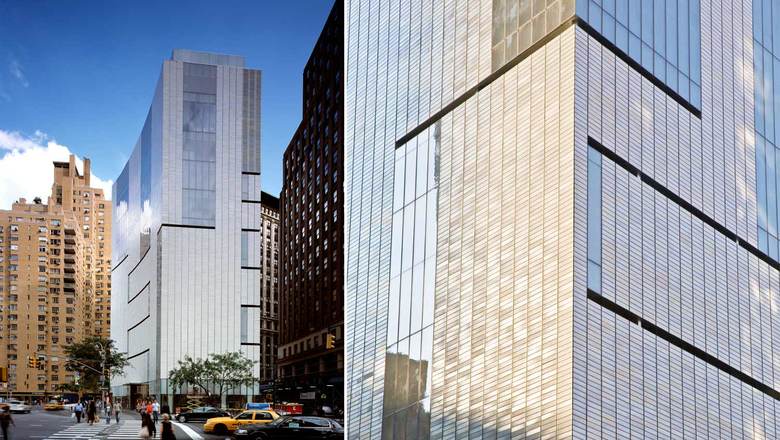 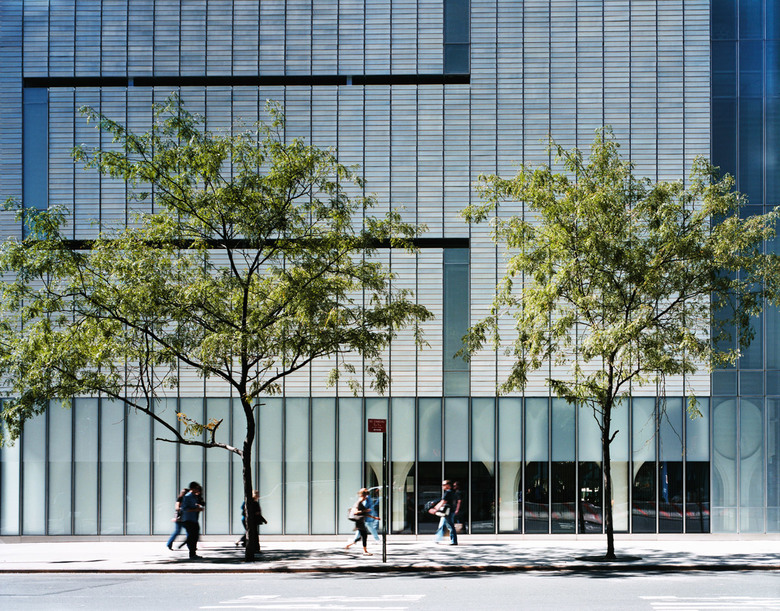 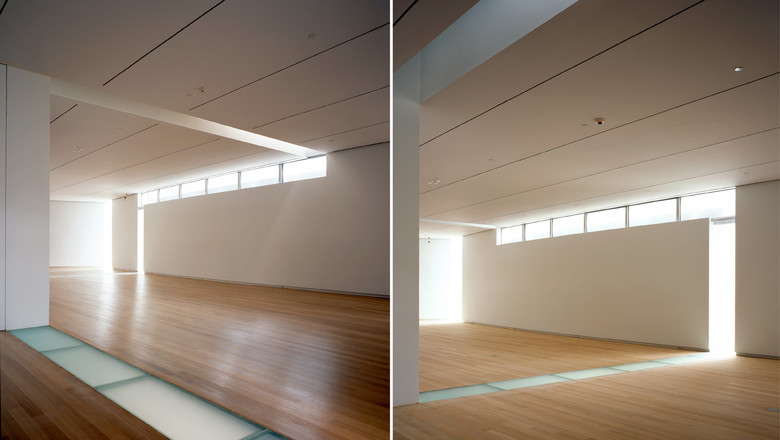 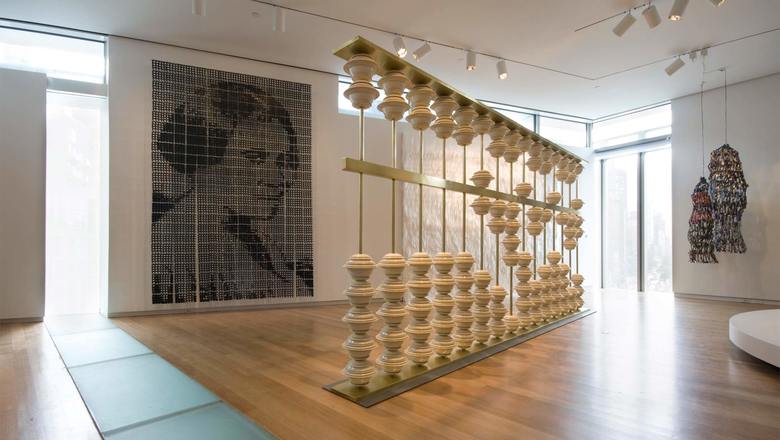 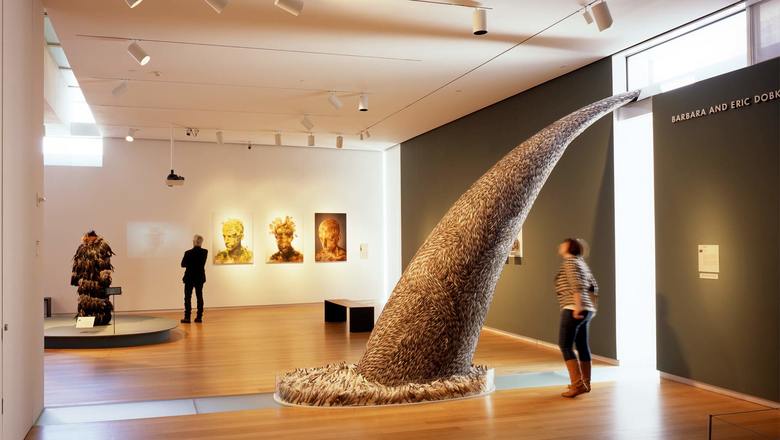 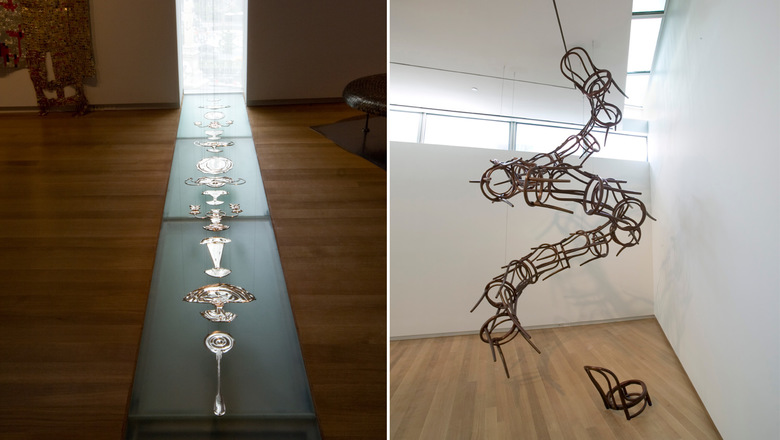 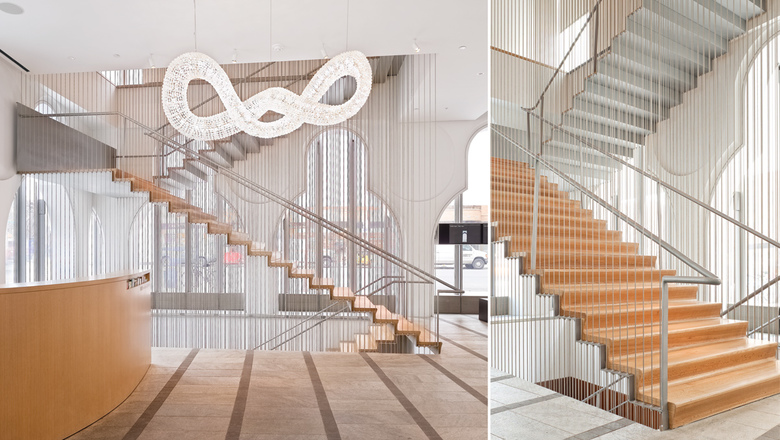 The Museum of Arts and Design is an institution dedicated to the study, exhibition and advancement of contemporary craft and applied design works. In 2008, the museum completed its adaptation of the former Gallery of Modern Art on Columbus Circle at the southwest corner of Central Park.

Allied Works’ design for the freestanding, 54,000 sf museum opens the existing building to natural light and views. A new lobby and museum store engage the surrounding streets; above are eight levels of galleries, educational and artist-in residence studios, administrative offices, curatorial workspace and restaurant. Below street level, a restored auditorium provides space for lectures, performances and presentations. The design employs a series of three structural cuts through the building’s existing concrete shell, each one a continuous line that unites the façade, walls, floors and ceilings, and transforms the building from a dark, load-bearing shell to a light-filled, cantilevered structure. Inset with transparent and fritted glass, these cuts weave across the new terracotta-tiled façade. The 22,000 tiles, fabricated by a centuries-old Dutch company, are finished in a custom, iridescent glaze that changes with the time of day and point of view.

With a prospect that extends up and down Broadway, across Central Park, and to the Hudson River, the building gathers the forces of the site: establishing new measure and reference for Columbus Circle and a new center of creative energy for the city.