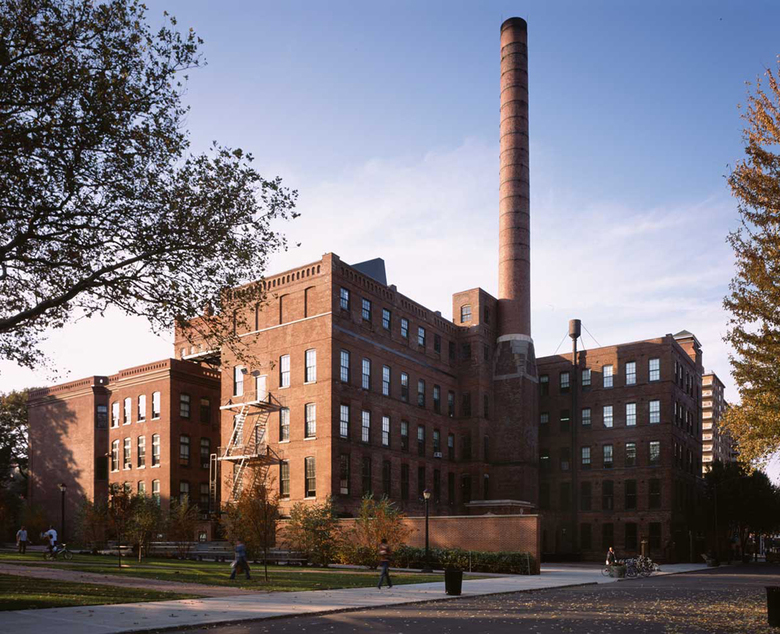 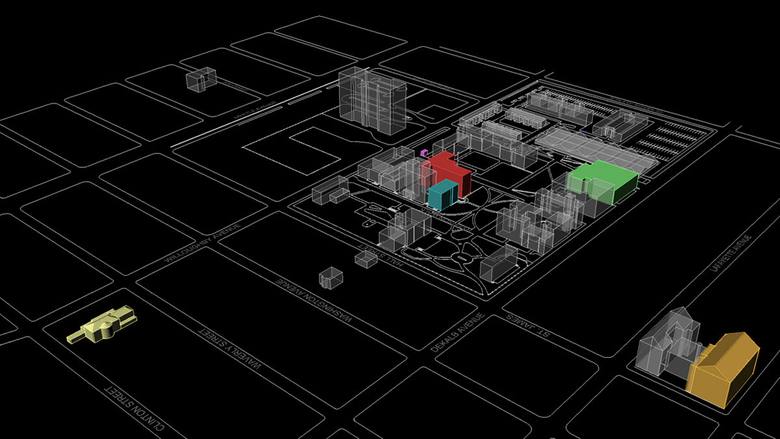 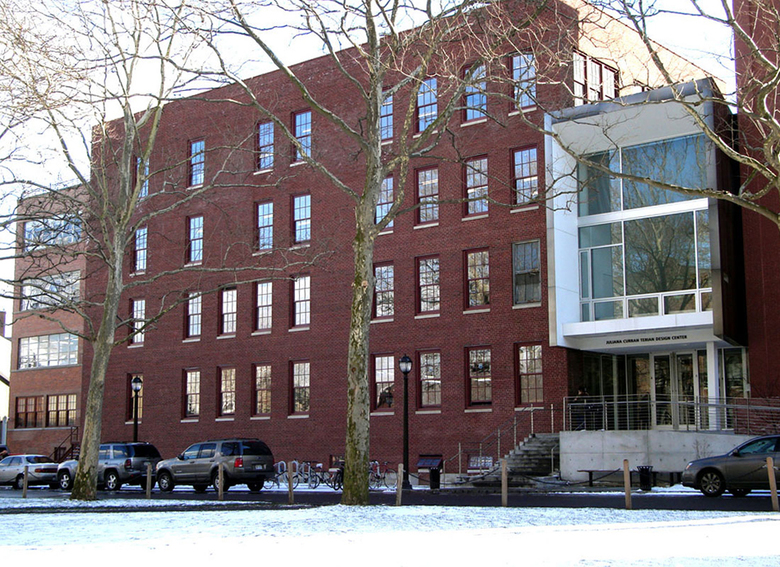 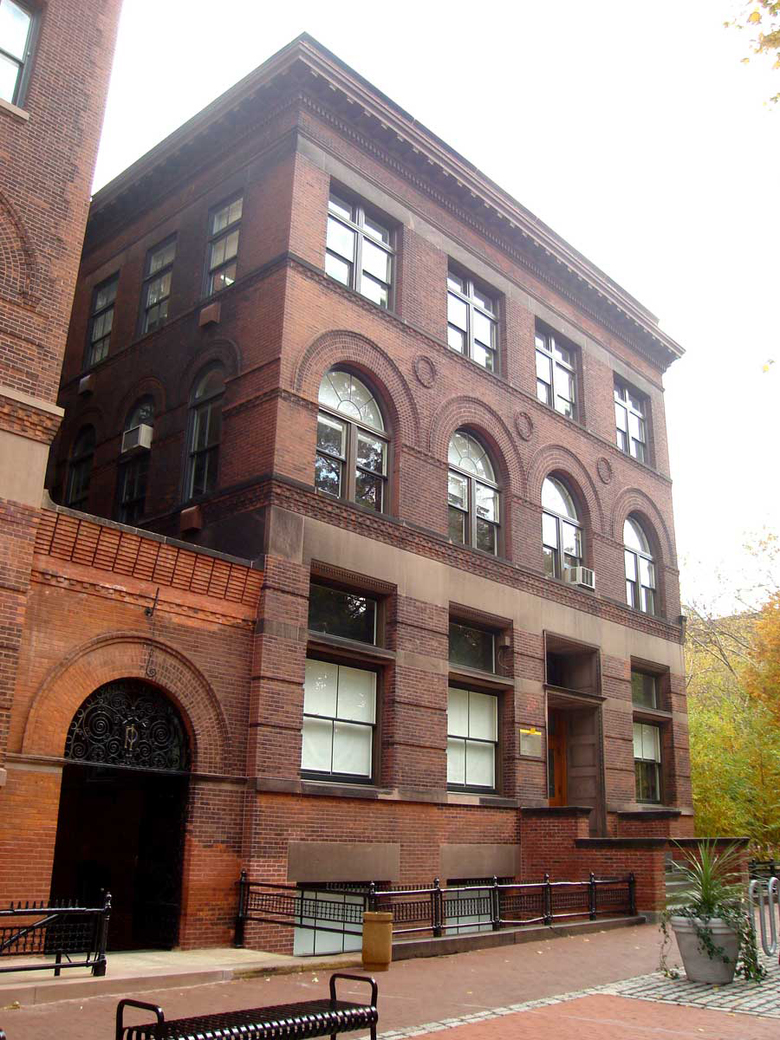 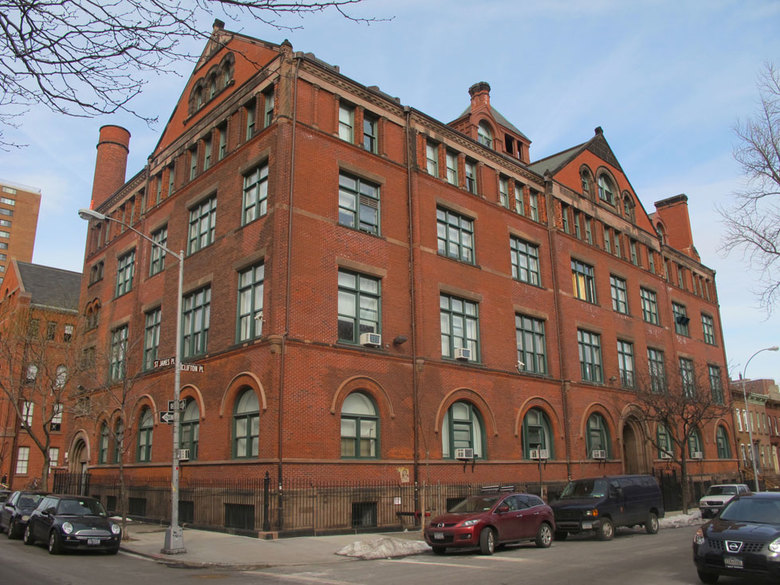 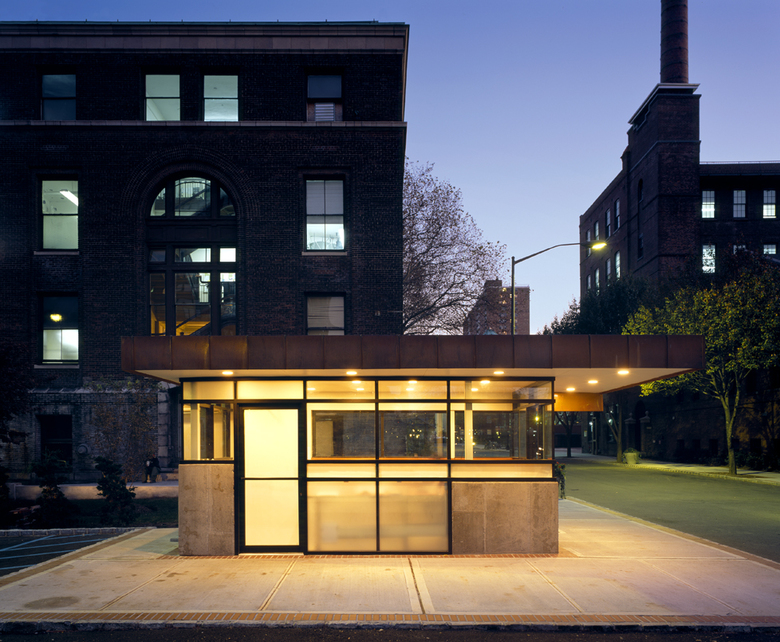 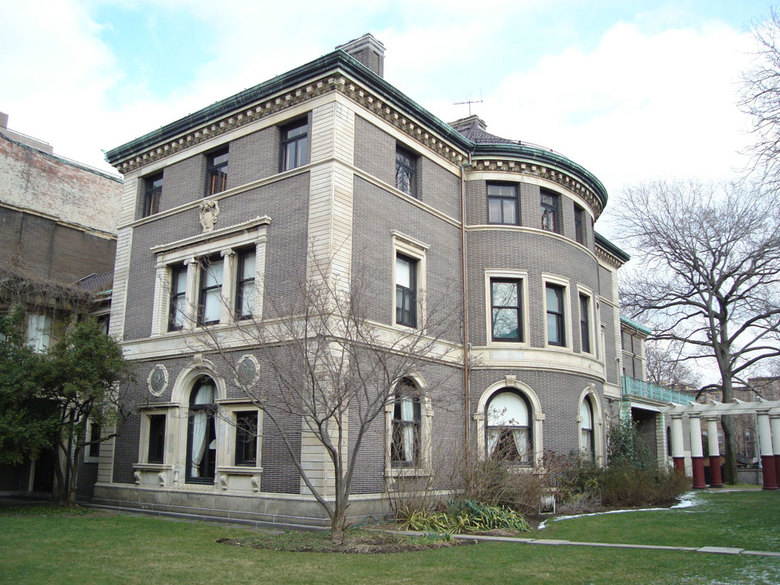 During the span of five continuous years, MAD was responsible for the restoration of several academic buildings at the historic Brooklyn campus. East Hall and South Hall were restored as the first phase of the capital improvements. At Steuben Hall, a complete facade was reconstructed as part of a greater project addressing the deteriorated facades of this art studio facility. Work was also performed on Higgins Hall, Stabile Hall and Pratt Studios.