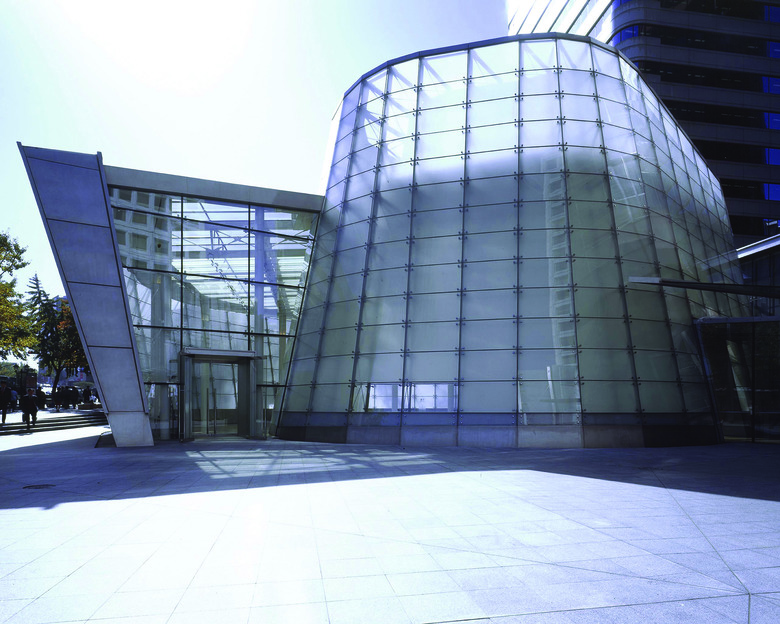 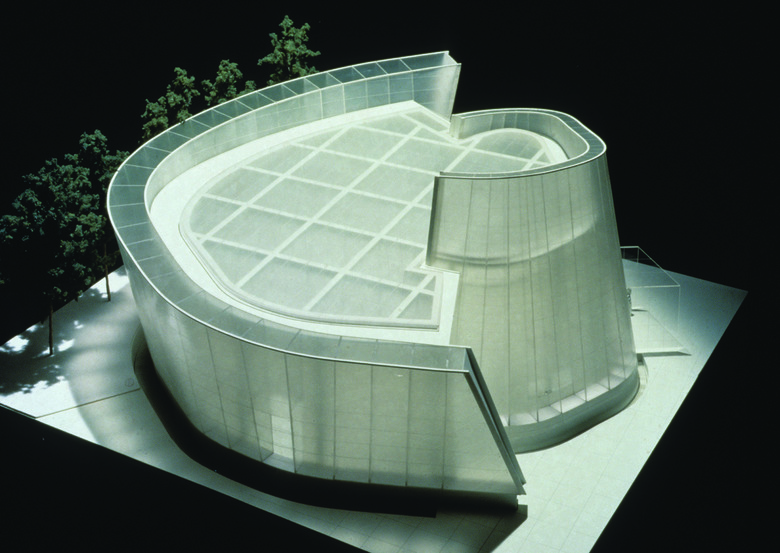 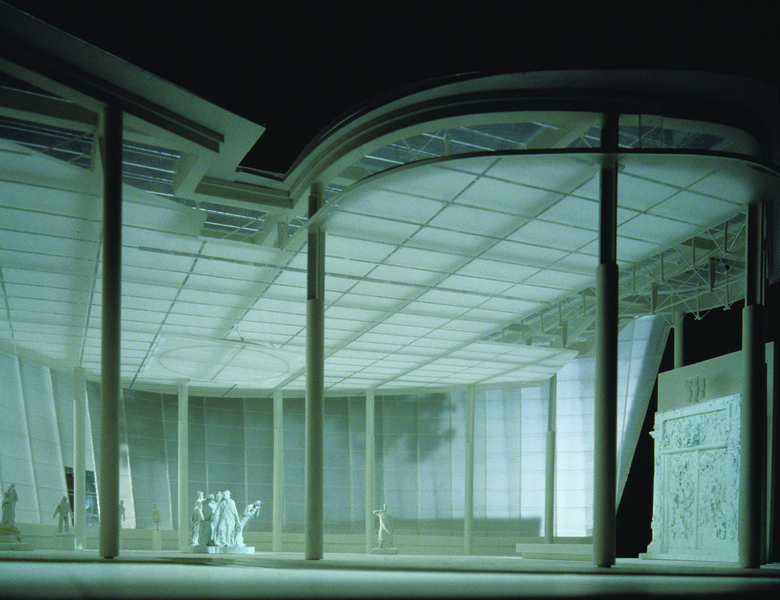 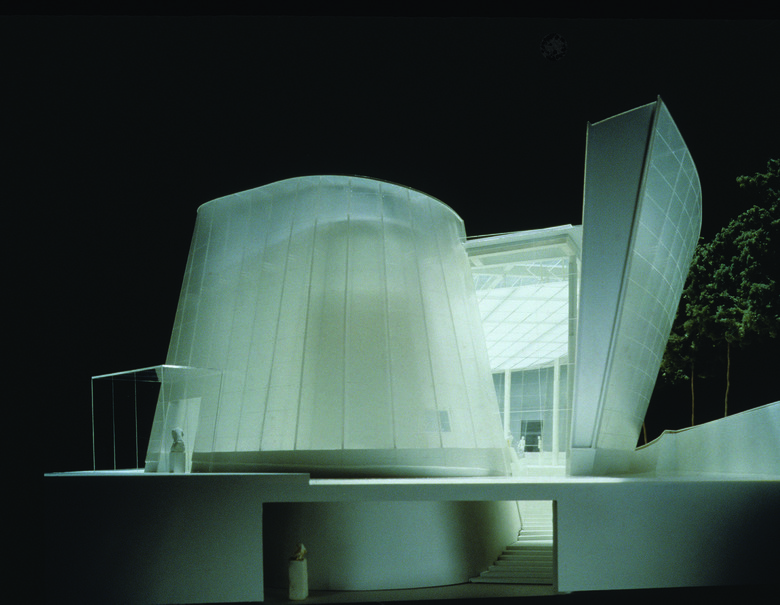 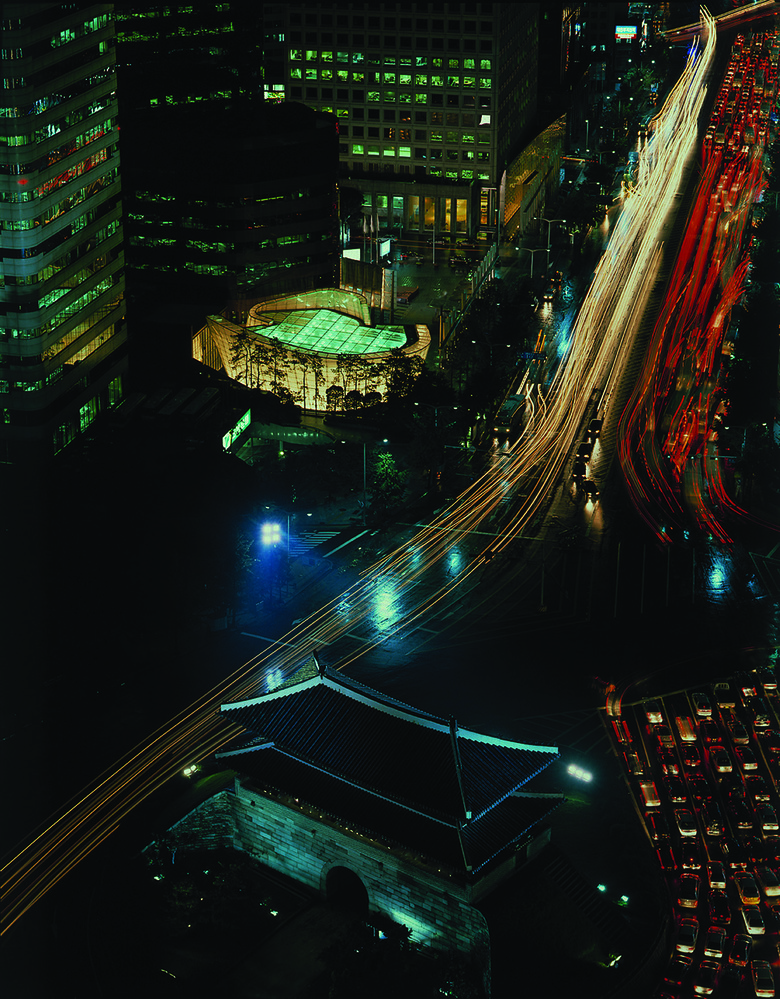 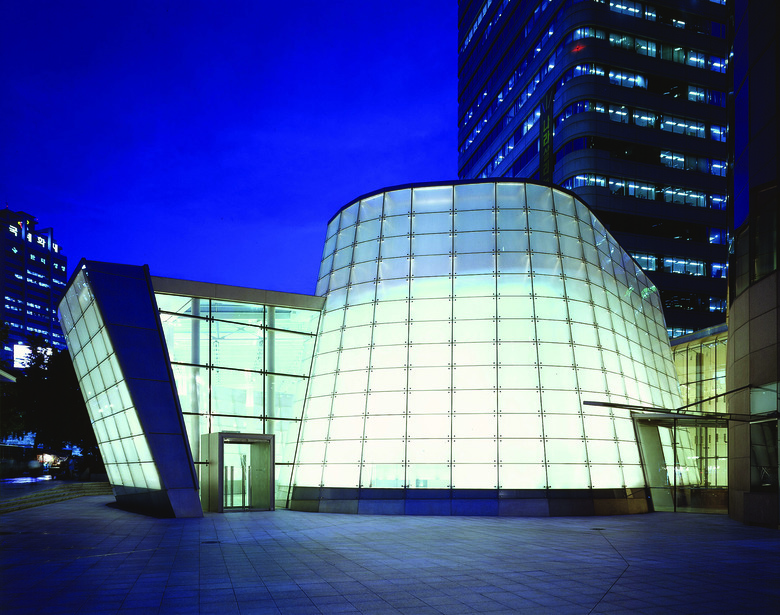 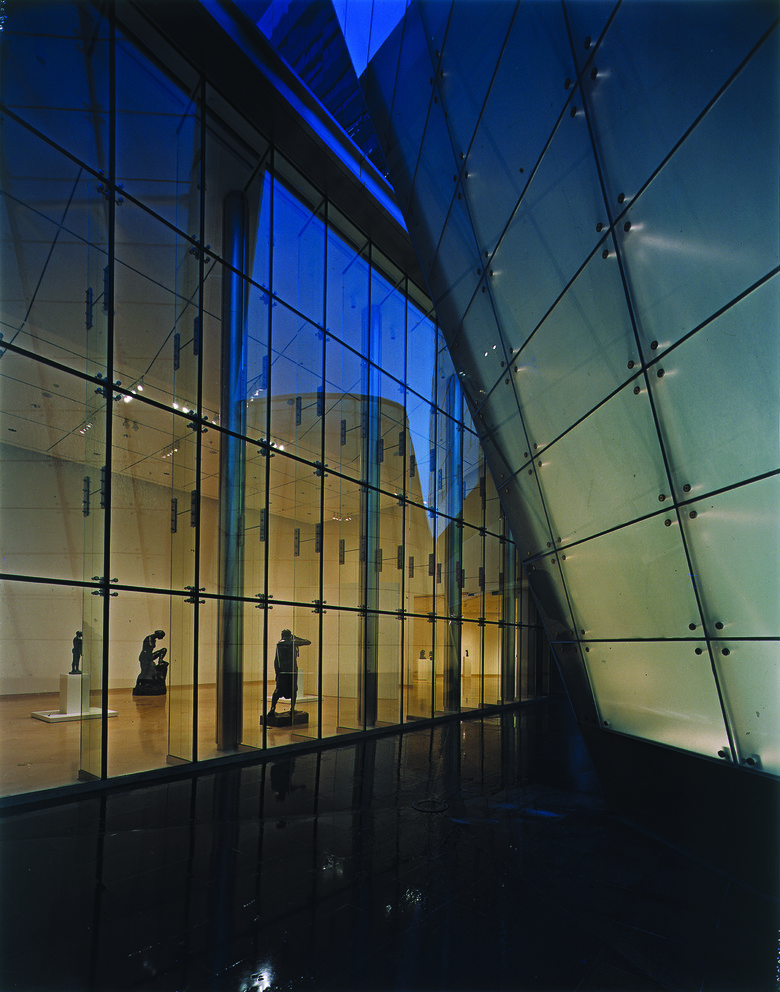 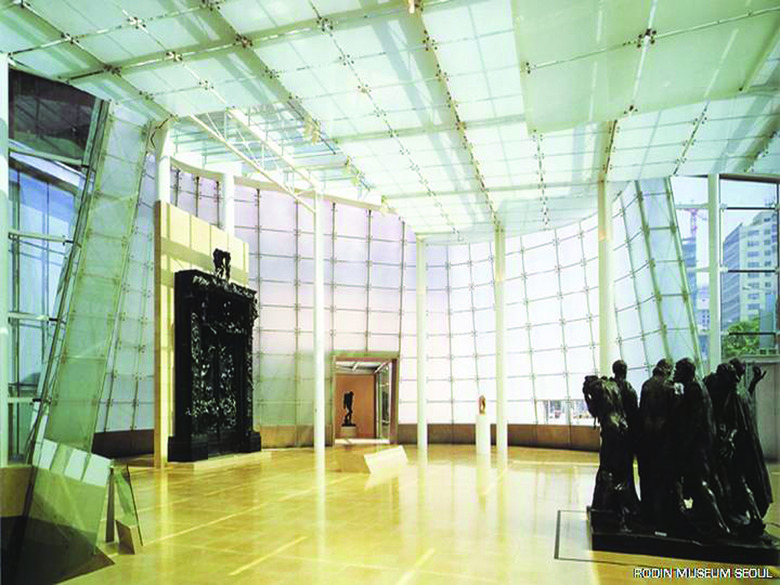 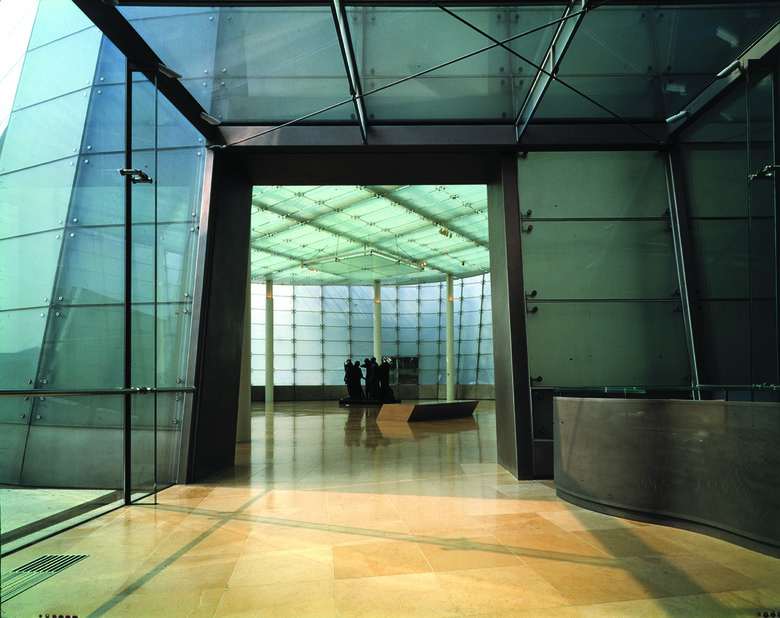 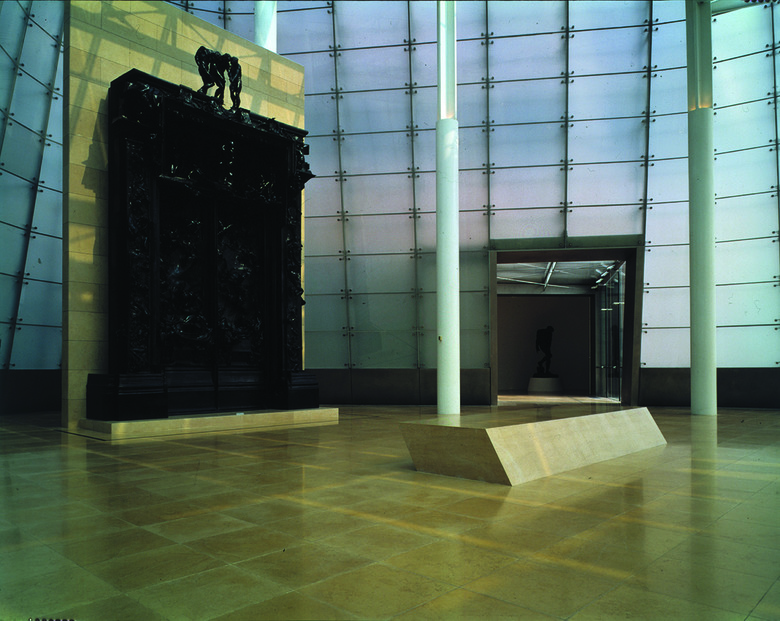 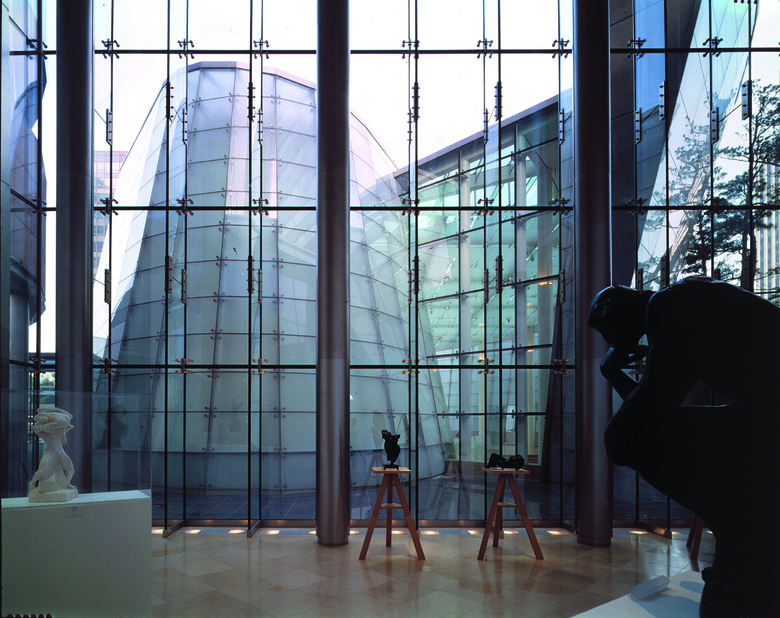 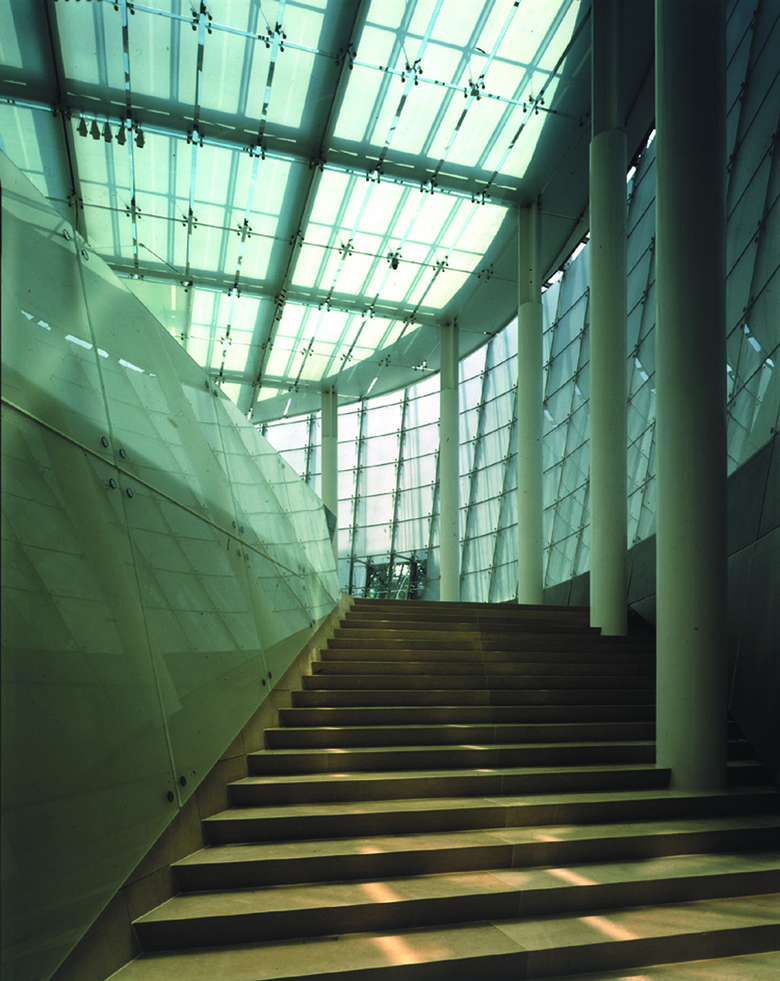 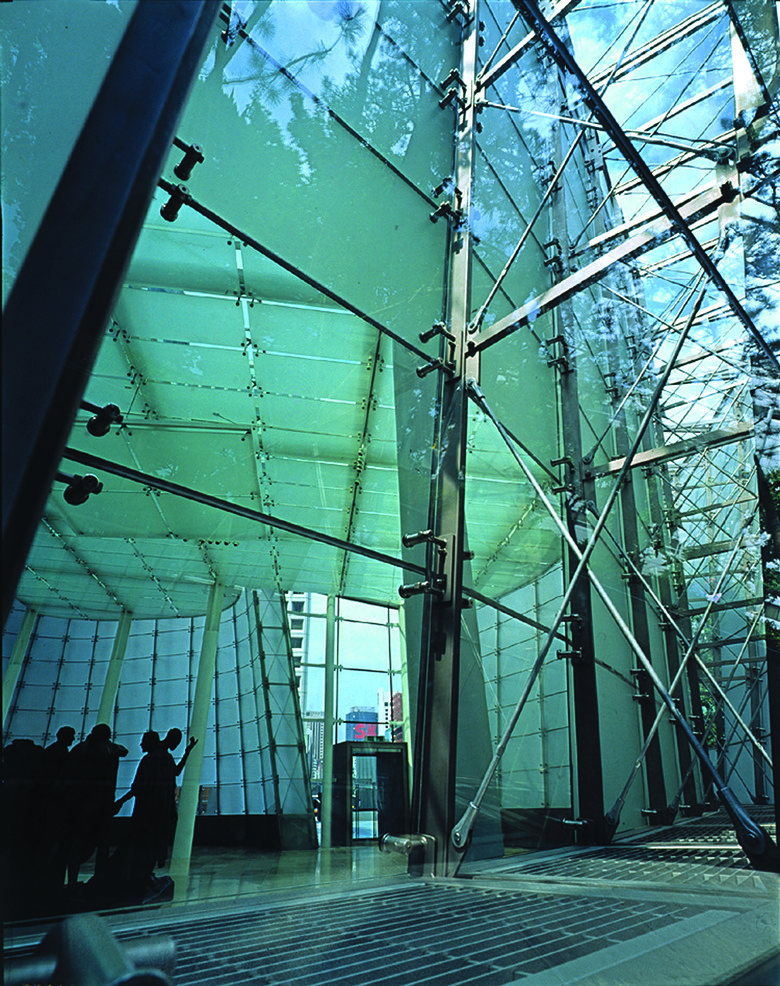 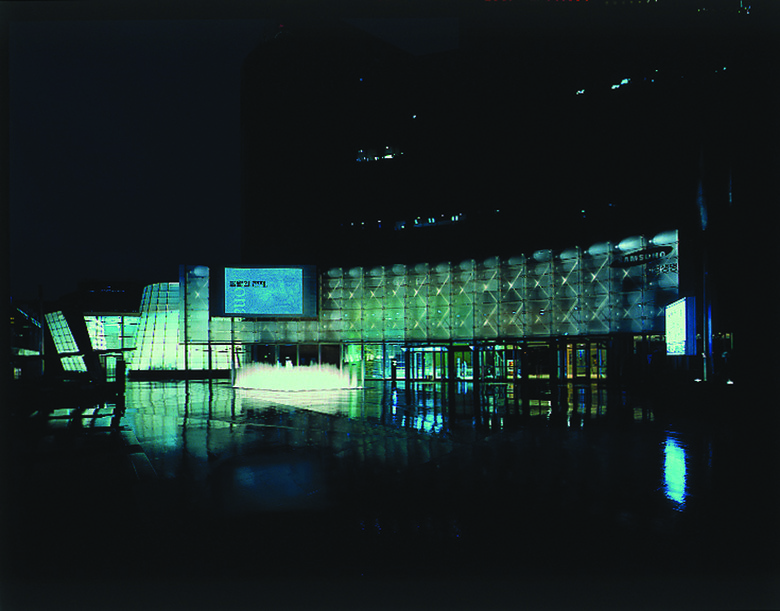 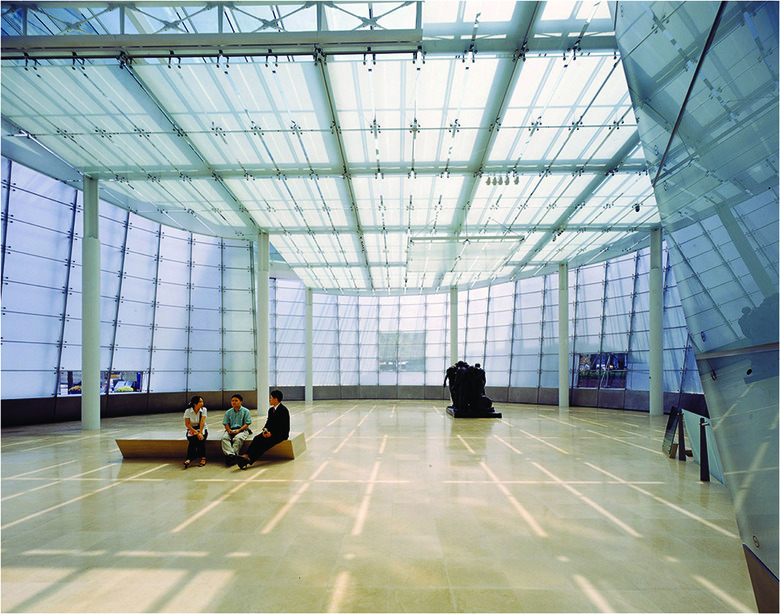 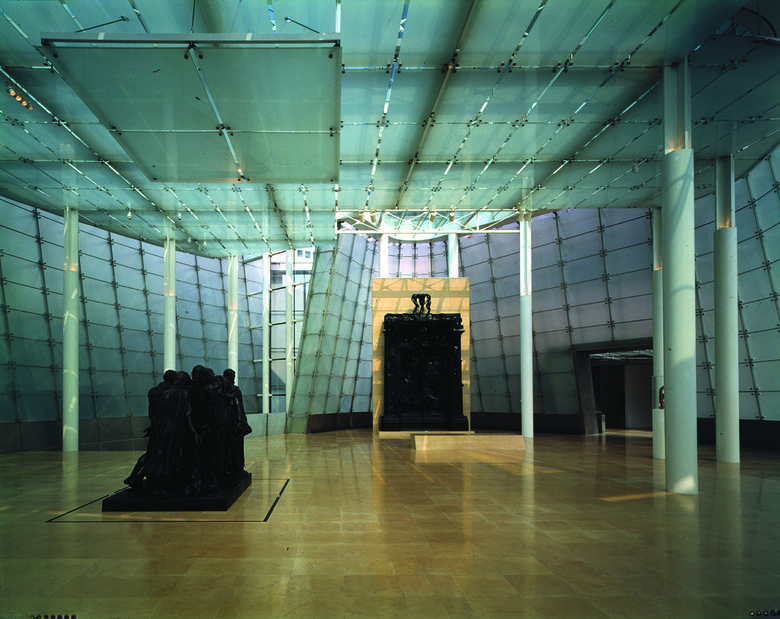 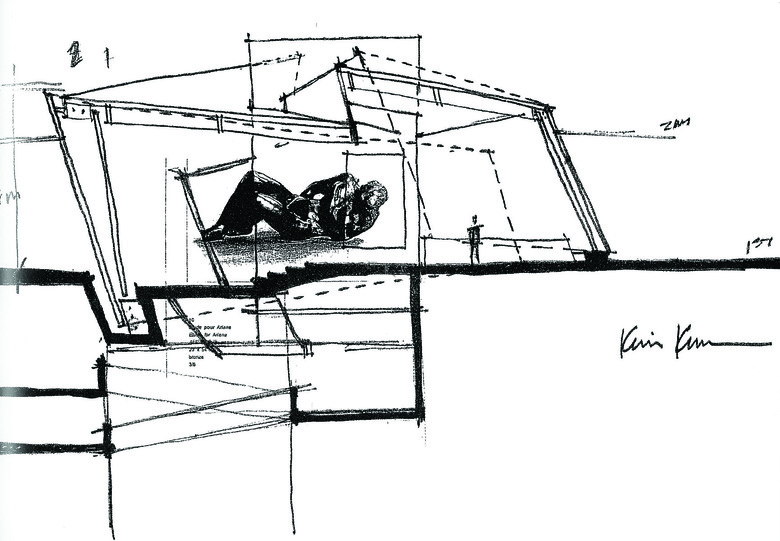 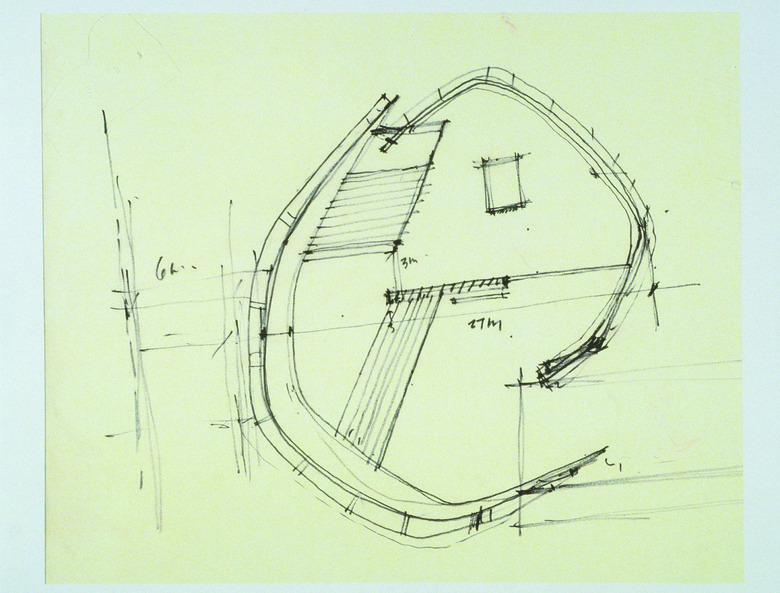 Located in the heart of downtown Seoul, South Korea, the Rodin Museum is situated adjacent to the South Gate, the ceremonial entrance into the old city which occupies a sacred place in Korean cultural memory.

Given its location, the project creates a contrast between the primary rectilinear buildings on the site and the new intervention. The museum’s fragmented curves reinforce the distinct character of its form: the elusive nature of the curves fold space in such a way as to make it difficult to distinguish inside from outside. Utilizing these installations as both interior and exterior conditions, this ambiguity plays with the observer’s perceptions of the urban condition. The elusive feeling of being outside even when one is enclosed and separated from the street was a primarily design criterion. The project was primarily designed around two of Auguste Rodin’s sculptural masterpieces – ‘The Burghers of Calais’ and ‘The Gates of Hell.’ This 25,000 square-foot museum contains galleries, offices and a bookstore.