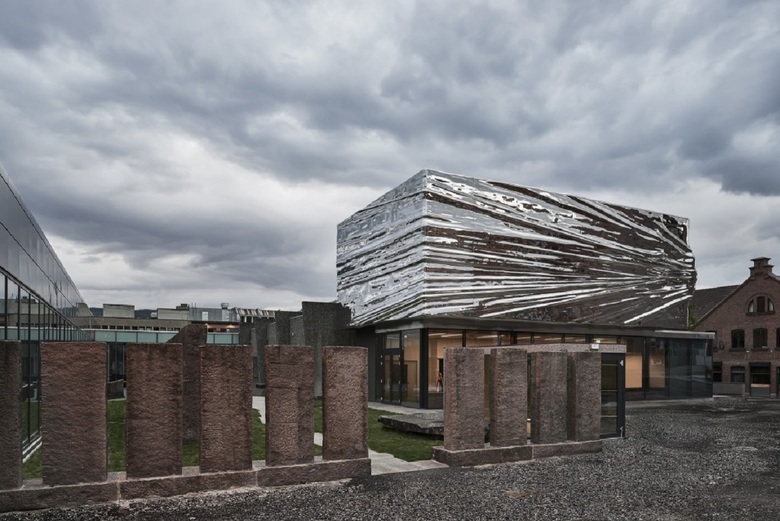 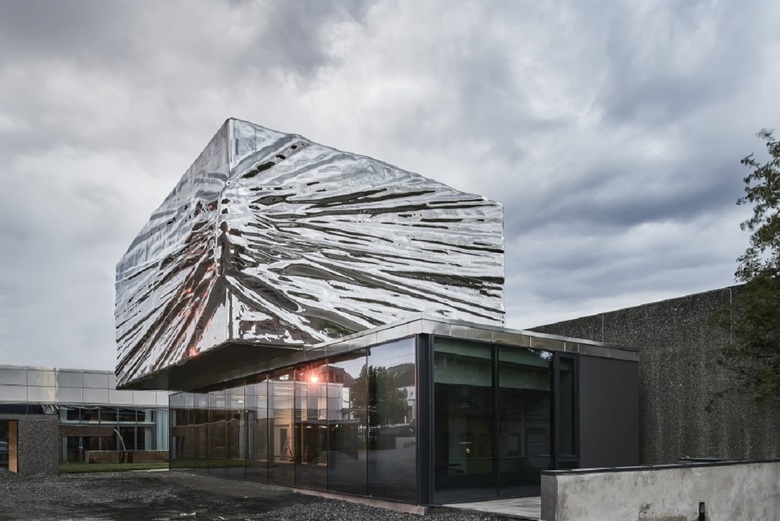 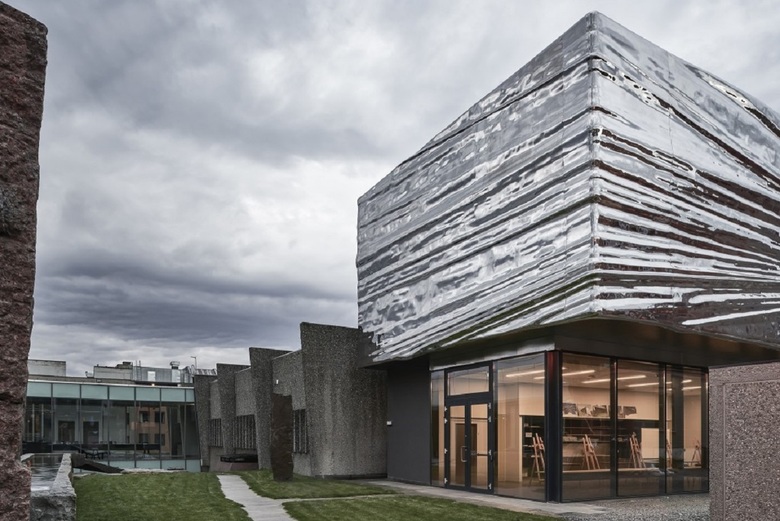 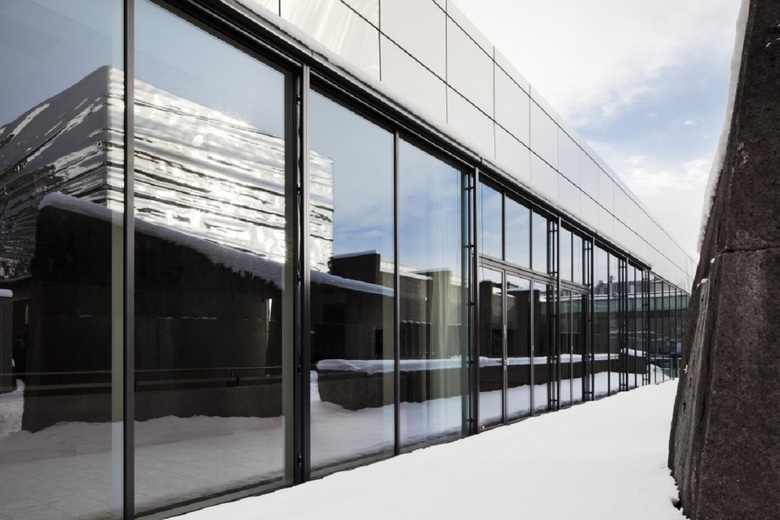 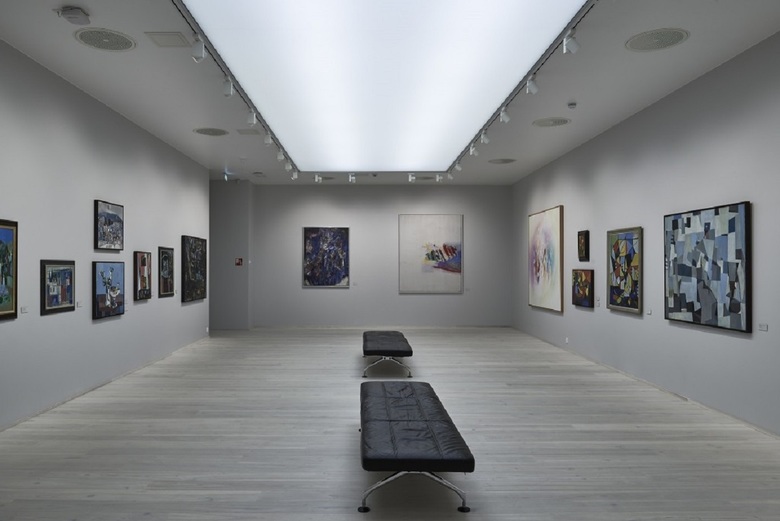 Twenty two years after completing the first expansion to the Lillehammer Art Museum, Snøhetta is honored to expand the project yet again, creating a holistic expression for both the art museum and the adjacent cinema.

The Lillehammer Art Museum and Lillehammer Cinema were first established in an Erling Viksjø-designed building in 1964, which is considered today a definite representation of the architectural style of its time. In 1994, Snøhetta completed an extension to the Museum with the construction of an independent building that sought to bridge the architectural language of the original 1960s buildings and contemporary formal expression.

In 2016, a second Snøhetta-designed expansion connects the two existing institutions with the addition of the new exhibition hall Weidemannsalen to the Museum, and two theaters and an interior renovation to the Lillehammer Cinema.

The integration of art, architecture, and landscape is an important feature in both Snøhetta and Erling Viksjø’s work. When Snøhetta designed the museum expansion in 1994, the spaces in between the buildings were transformed into an art garden in the firm’s first collaboration with artist Bård Breivik. For the recent expansion, it has been important to again enhance these connecting spaces, bringing the three volumes together in one complete project.