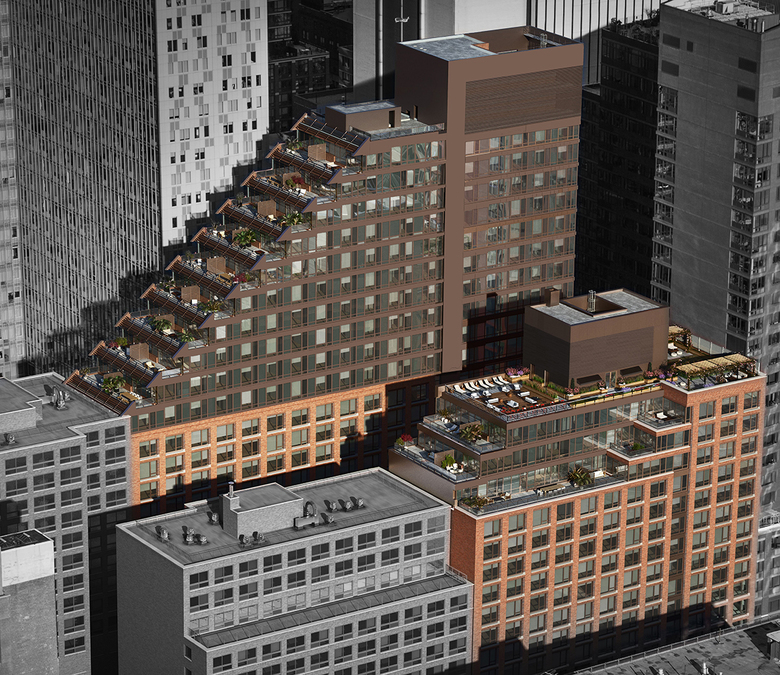 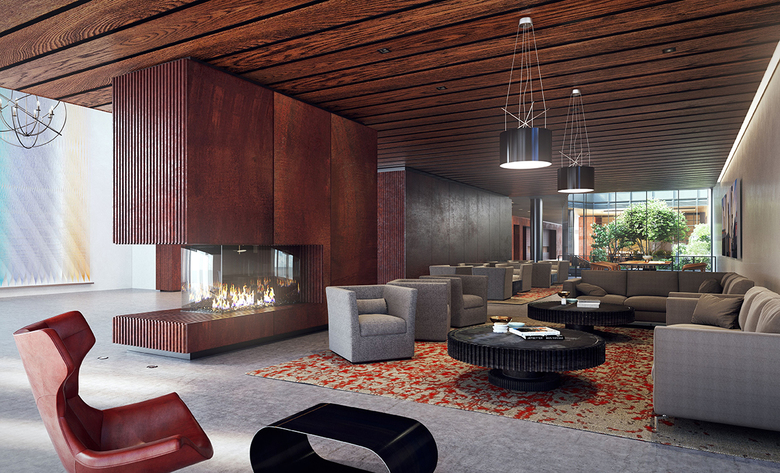 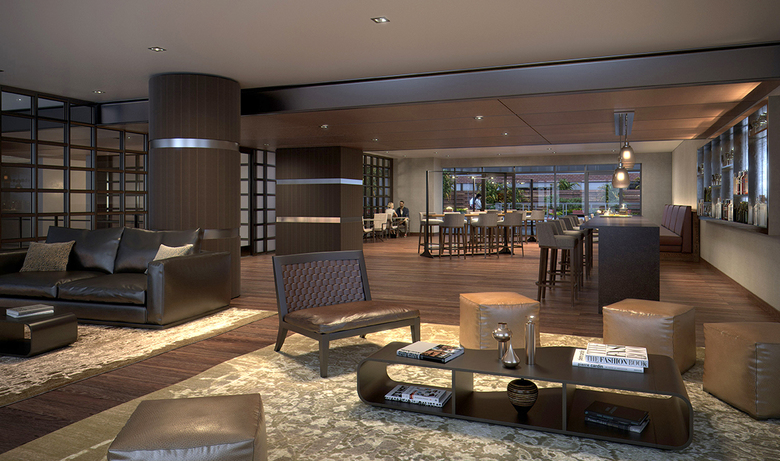 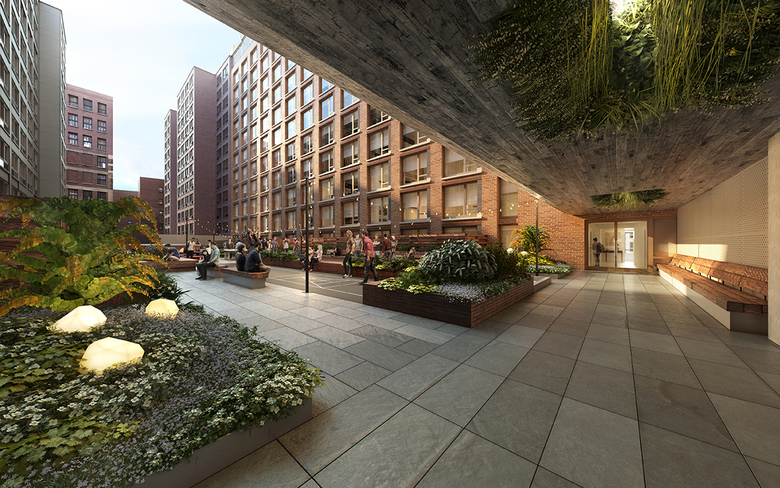 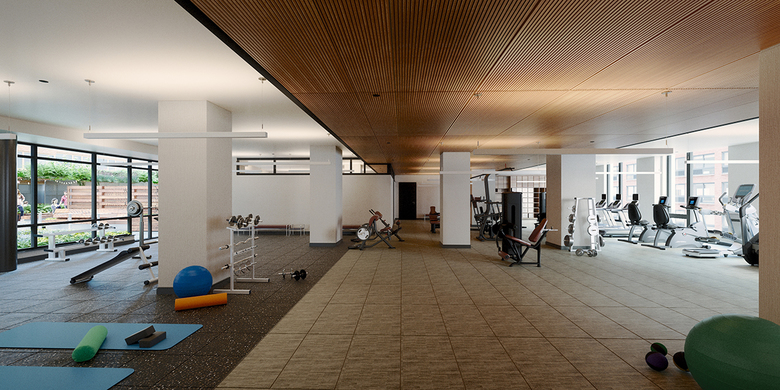 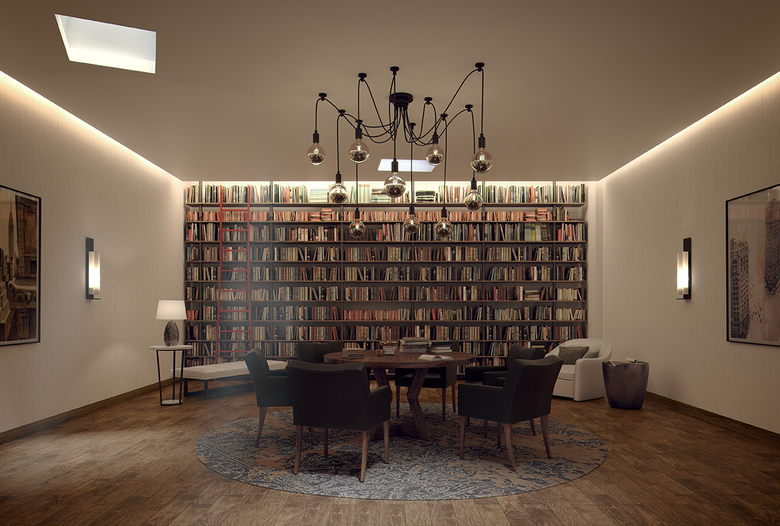 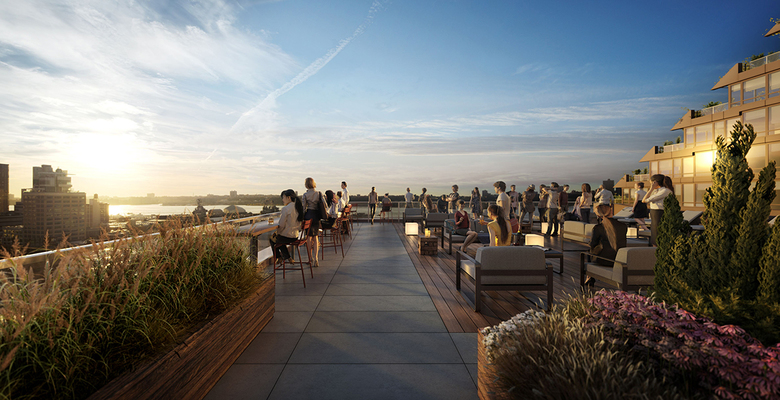 525 West 52nd Street is a 405-unit residential building on a through-block site, bounded by 53rd Street to the north, 52nd Street to the south, the Archstone Building to the east, and the future CHDC Building to the west, currently a vacant lot. 525’s design is expressed through an industrial palette of brick, metal, and glass found in many of the homes and warehouse buildings on the west side of Manhattan.

The building’s mass has been shifted toward the center of the block, away from the Avenues, and ascending from De Witt Clinton Park on the western side. It has also been shifted to the 53rd Street side of the block, north toward the larger Mercedes House project, to allow the weighting along 52nd Street to remain lower-rise and contextual. Separating the 52nd and 53rd Street volumes is a central open space, allowing light and air to flow between the volumes, and between the adjoining buildings to the east and west.

The red brick, dark metal, and glass that make up the facades of the building offer an aesthetic that is modern in design, while respecting the architectural history of the area. Along 52nd Street, a simple brick and punched window facade is employed to adhere to the simplicity of the existing streetscape. Along 53rd Street, the brick base is broken up as it rises into separate bays, creating a folding pattern along the façade. These solid columns dovetail with a separate glass and metal volume above, which is pushed back from the street. This volume steps up in a series of balconies, mimicking the prow of a large ship, facing the Hudson River.

At grade, retail will line both facades. A through-block lobby is accessible from both streets, providing access to both buildings as well as a programmed public courtyard between the buildings.