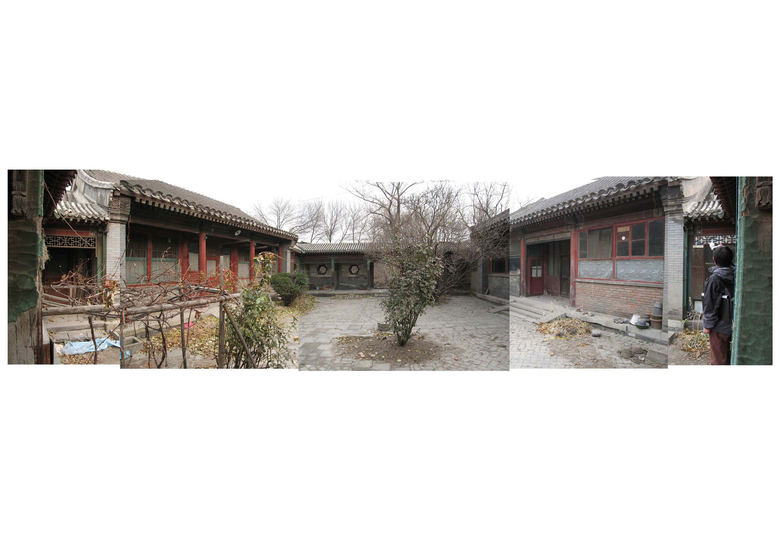 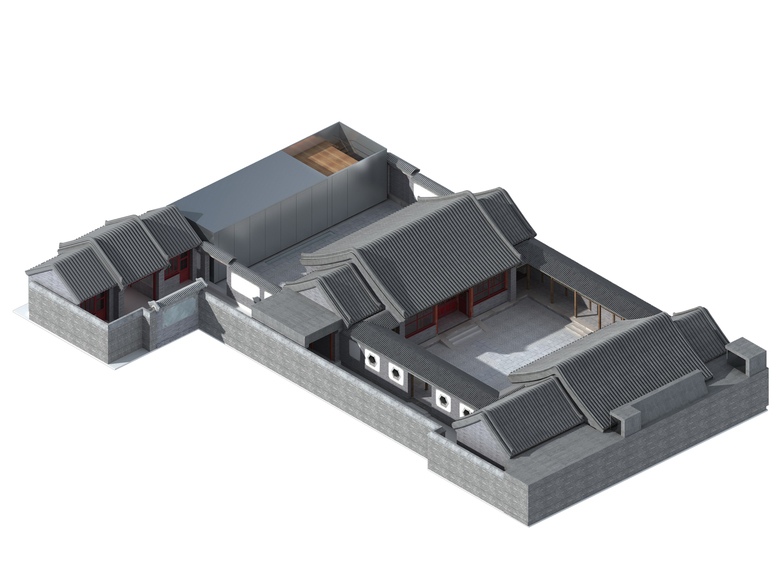 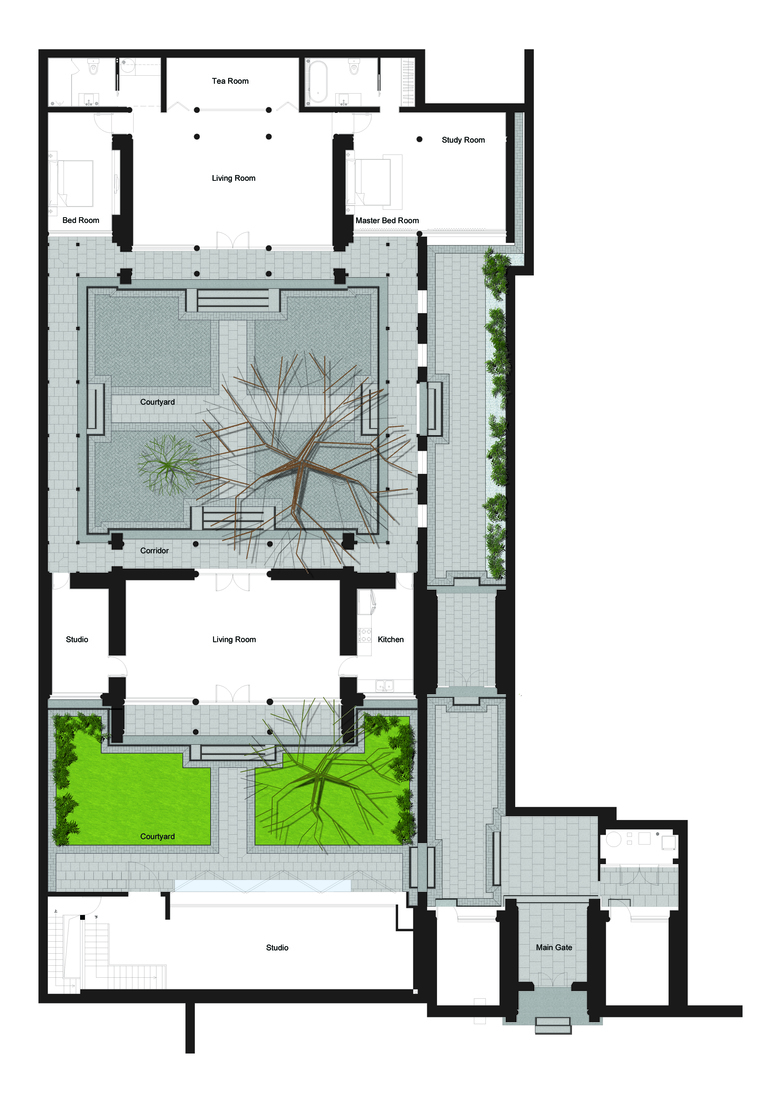 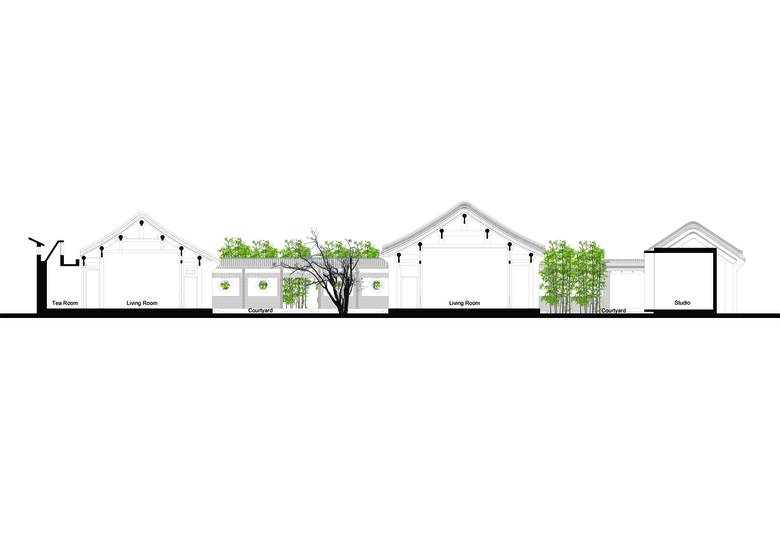 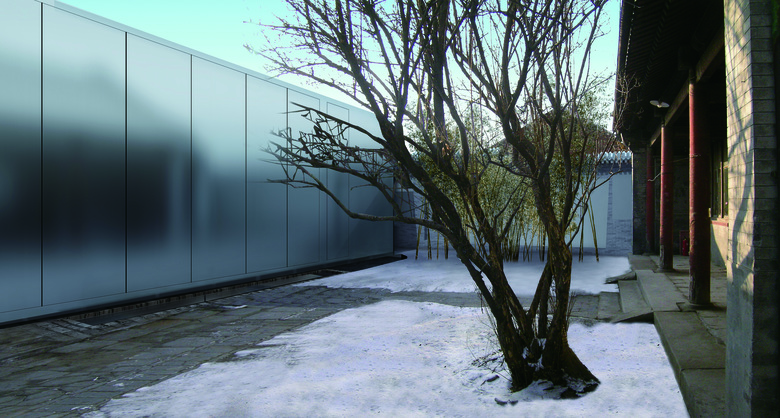 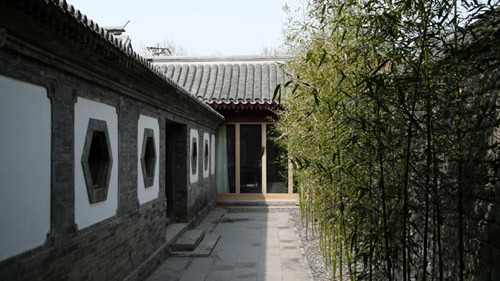 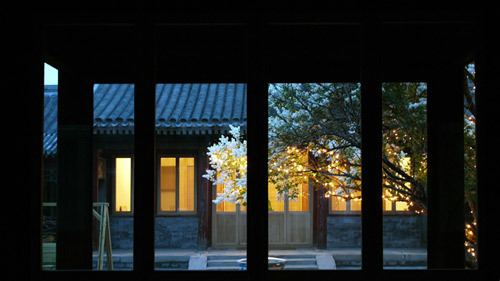 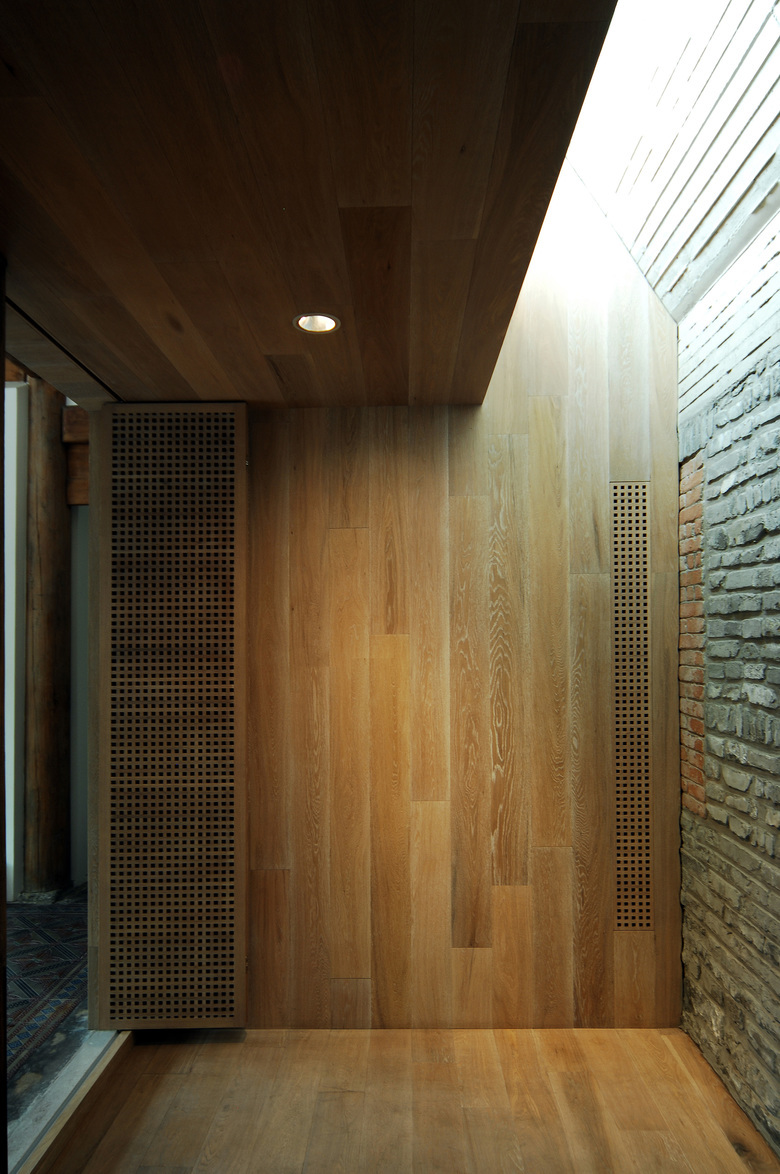 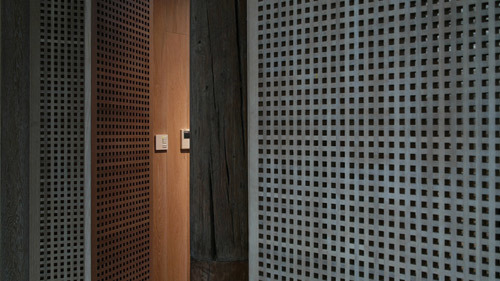 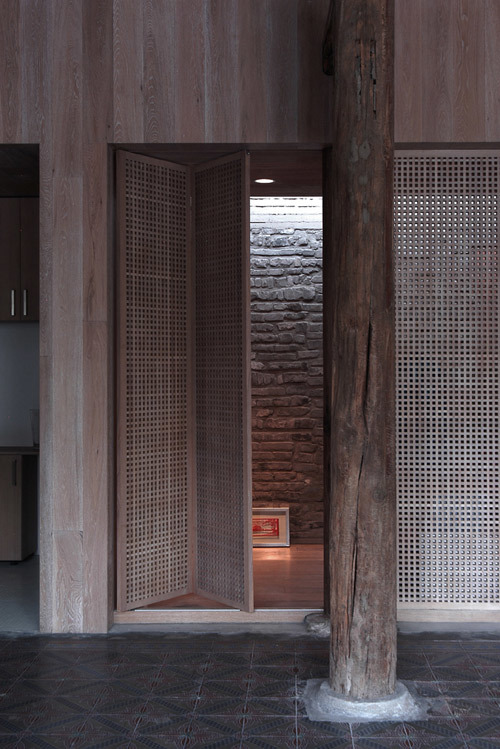 “Reinforce the old, and introduce the new” is the main theme of the design. This classical Chinese ‘siheyuan’ courtyard house consists of two courtyards framed by three compartments. Given that the old architecture was well preserved, we kept them as metaphorical memory boxes and remnants of the past. The new addition on the south end then acts as the key to the future while still reflecting Beijing's vast heritage.

The original siheyuan was restored to its original condition, using traditional materials, construction technologies, and local skilled craftsmen and builders. The north compartment is defined as a “three-dimensional installation,” where the old wooden structure is exposed to express its sturdy frame and multiple layers. The middle compartment is defined as a “two-dimensional Chinese painting”— where a white band of wall encapsulates the interior into one continuous canvas.

The new building is then created as an object that floats in the south courtyard to face the traditional structures. As an abstraction of its predecessors, it is built with the same scale and typology. Its minimal rectilinear form is realized with the modern materials of glass and steel, using its reflective properties as a way to pay homage to the old. It contains new ‘modern’ programs like a flexible multi purpose space and an artist studio versus the fixed traditional programs of the existing structure. Similarly, the light and invisible new building is in contrast to the heavy and commanding presence of the old. But they complement each other in form, scale, and function.