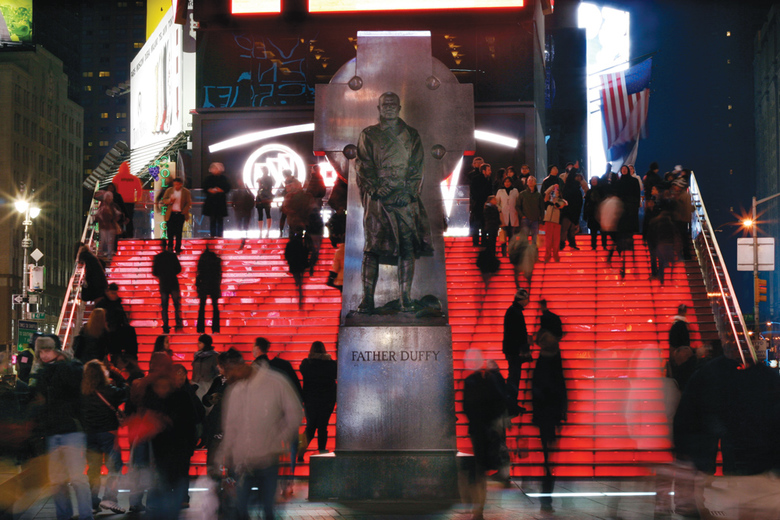 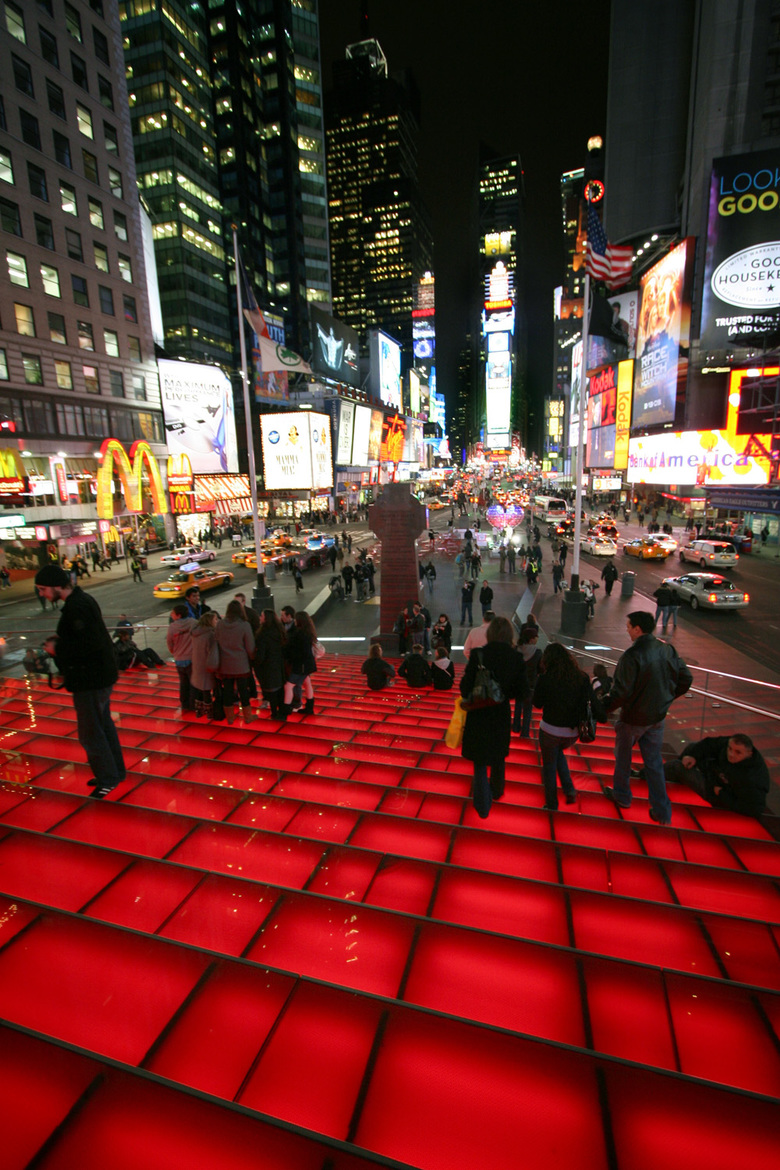 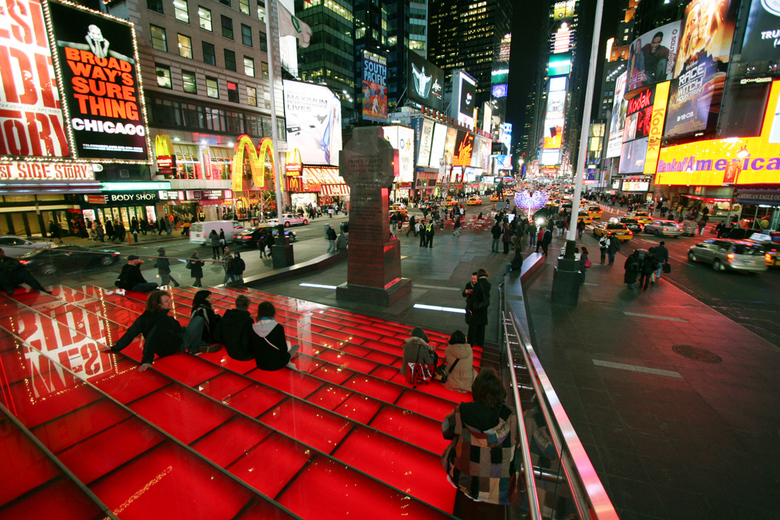 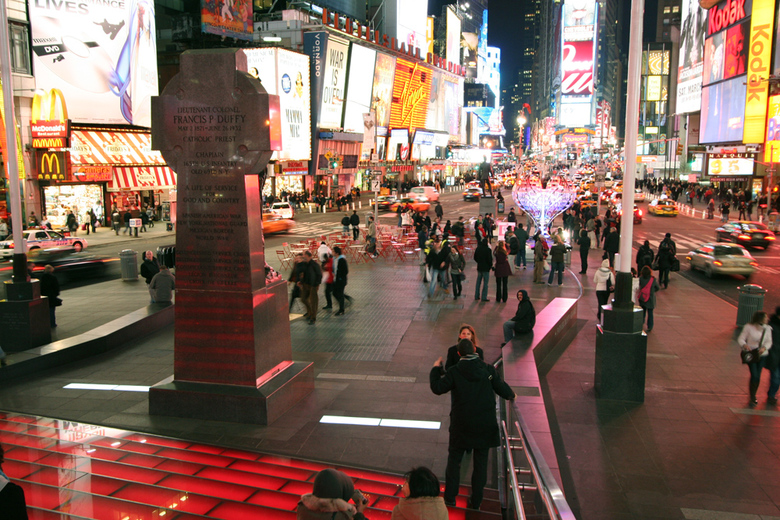 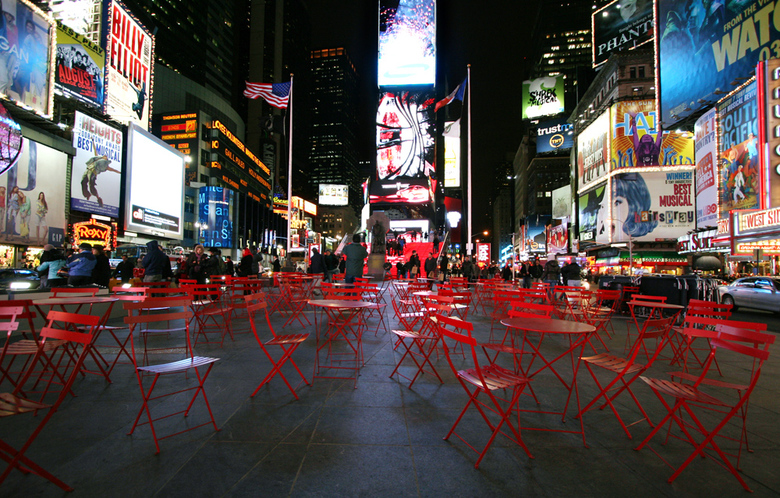 Father Duffy Square is situated at the northern end of the Times Square corridor, one of the most highly trafficked areas of New York City. The Square is named after Father Duffy, a famous New Yorker: the most decorated Chaplain in the United States Army, as well as a renowned religious scholar who served in World War I with the 69th Regiment. Praised for his courage and leadership during the war, he later became the parish priest of Holy Cross Church in Times Square. A statue in his honor holds a prominent position in the Square.

Commissioned to restore Father Duffy Square as part of an on-going Times Square renovation, William Fellows, a principal of PKSB, enlarged and reconfigured the Square by clearing it of clutter and creating a crisp undulating plane that now rises and falls along the Square. This deceptively simple design allows for increased pedestrian traffic and more prominence to the Father Duffy statue. Access to the statue is ramped and new in-ground lighting is scattered randomly about the plaza, creating a dramatic staging for the new TKTS booth with its vivid red glass steps.

Together the new TKTS booth and the renovation of Father Duffy Square have transformed the heart of the Times Square district and given the city a fitting memorial to a true American hero.