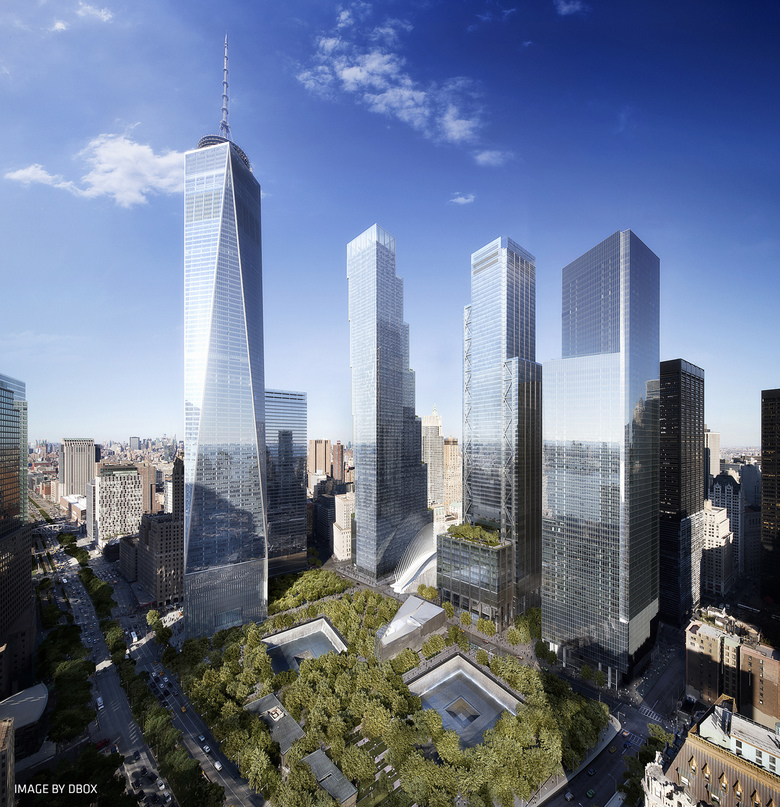 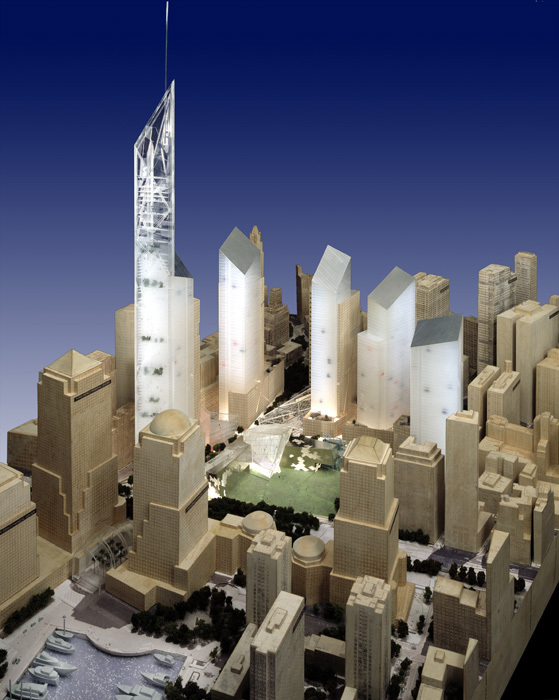 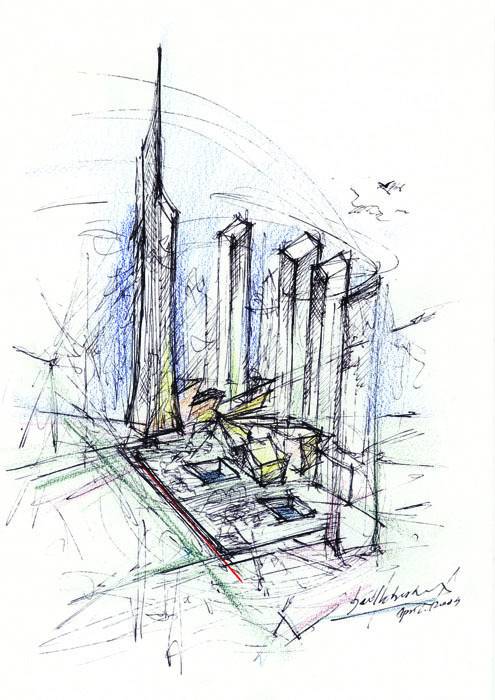 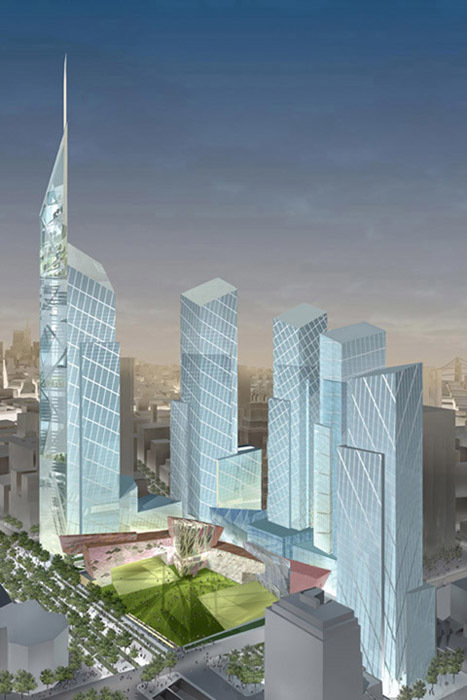 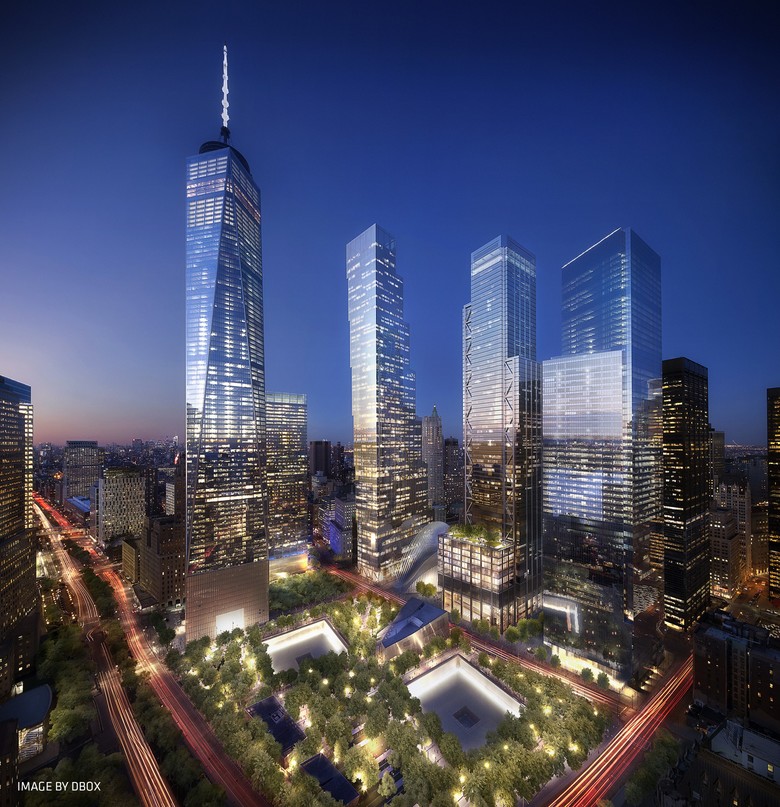 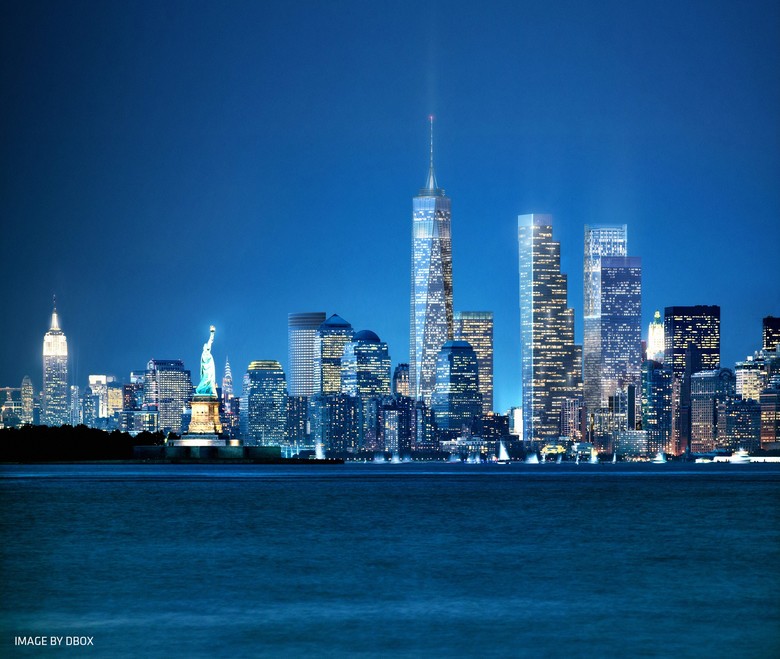 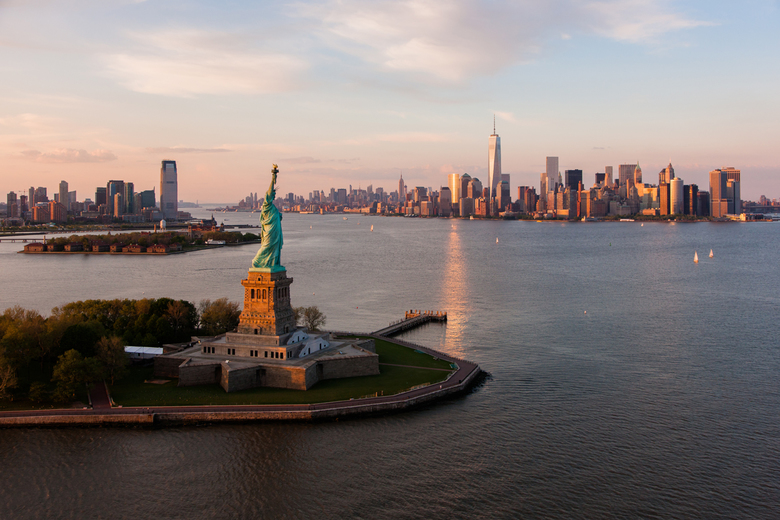 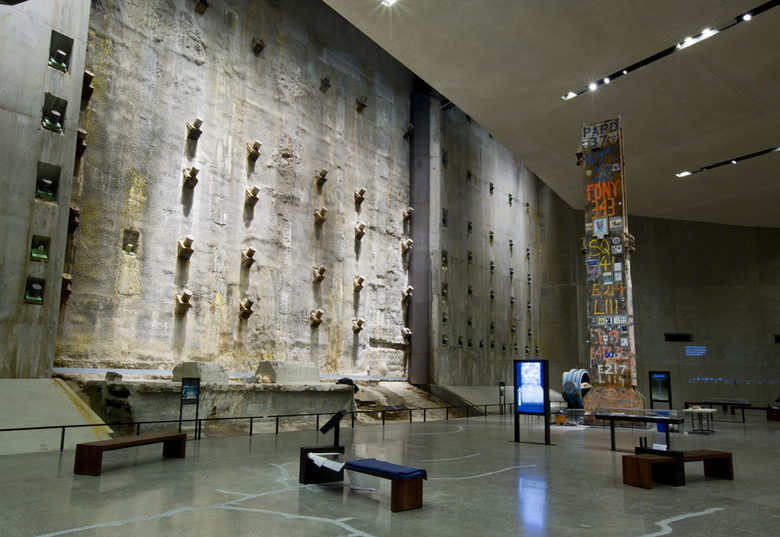 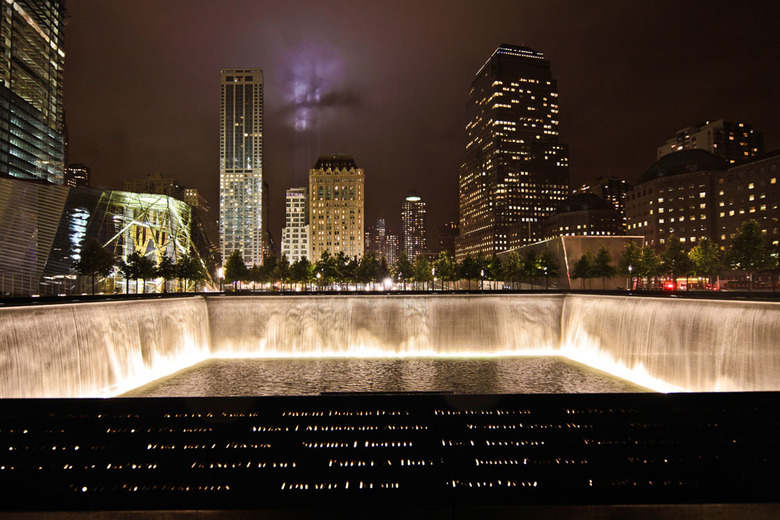 In 2002, the Lower Manhattan Development Corporation (LMDC) announced a competition for a master plan to develop the 16 acres in Lower Manhattan destroyed by the terrorist attack of 9/11. Studio Libeskind’s design, “Memory Foundations,” won the commission.

In designing the master site plan, Daniel Libeskind worked closely with all the stakeholders, knowing that it was fundamental to balance the memory of the tragedy with the need to foster a vibrant and working neighborhood. In the end, he devoted half of the 16-acre site to public space, defined by the Memorial and the Memorial Museum, while also setting aside locations for sustainable, high-tech office towers, re-connecting the historic street-grid, reinvigorating the streetscape with above-ground retail, reshaping the underground transit concourses and even finding room for two major new public facilities: an iconic new transportation station and a performing arts center.

The results are becoming visible with the opening of a 200-foot stretch of street and sidewalk on Greenwich Street, which hasn’t existed since the 1960s. The Memorial Museum opened in spring 2014, with underground galleries that reveal the slurry wall that withstood the terrorist attack and will forever remain as a testament to the strength of America’s foundations.  One World Trade opened in early 2015 with the symbolic height of 1,776 feet.  The Transportation Hub is well under way and can be seen from all points in the site.

Studio Libeskind has been coordinating with the Port Authority of New York and New Jersey, the Lower Manhattan Development Corporation, City of New York, and the architects of the individual buildings to realize the master plan.