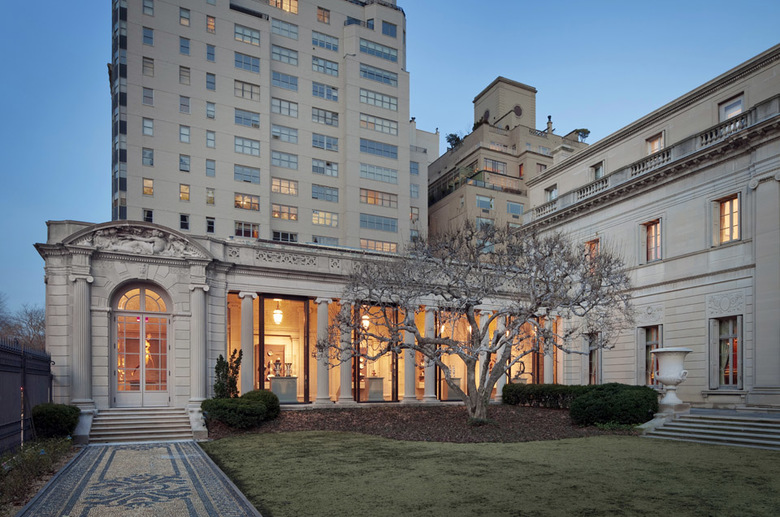 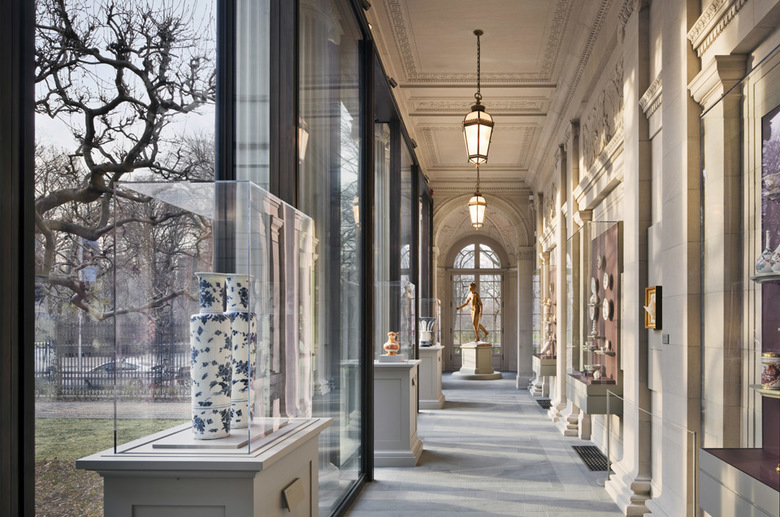 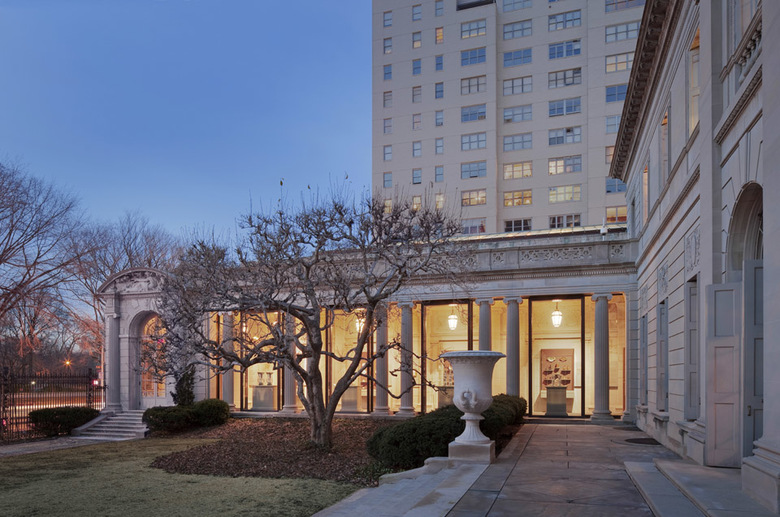 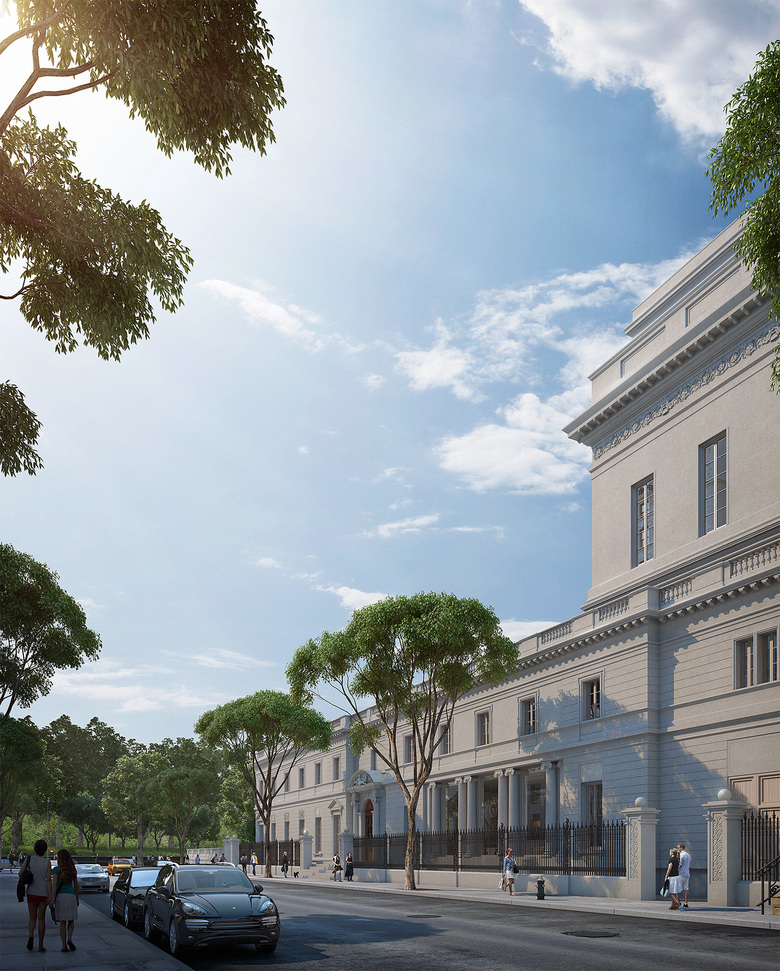 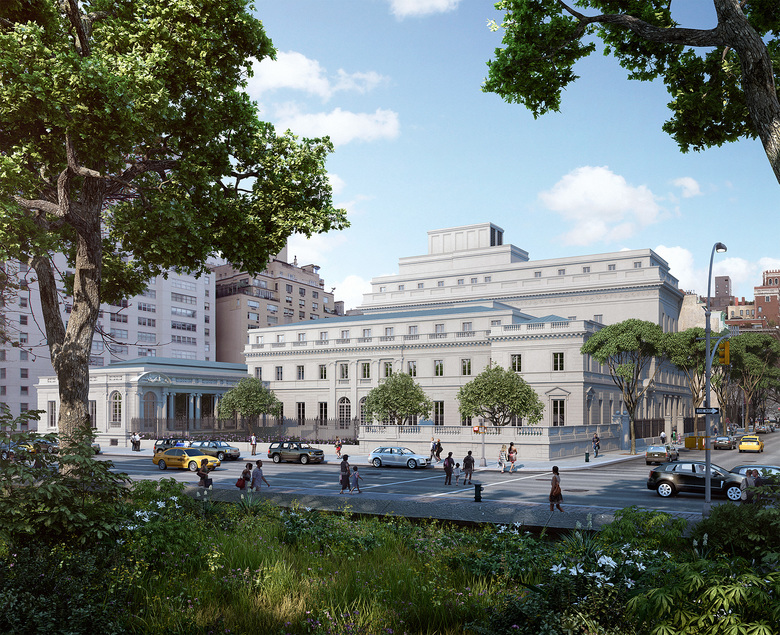 The Frick Collection houses the masterpieces of Western painting, sculpture, and decorative art amassed by Henry Clay Frick in the mansion that he built on Fifth Avenue in New York. Built in 1913–14 and designed by Carrère and Hastings, the house includes sixteen galleries arranged as they were while Henry Clay Frick was in residence. Davis Brody Bond was engaged to develop a Master Planning Study with the goal of providing for the Frick Collection’s evolving needs while respecting the undeniable character of the existing house, library, gardens and collection. The study examined amenity space, exhibit space, and staff and administrative areas, including conservation and curatorial spaces. The first implementation of the Master Plan is the Portico Gallery, which transforms a once inaccessible exterior loggia facing the Fifth Avenue Garden into a new interior gallery for the display of sculpture and porcelain. The design approach for the new gallery carefully maintains and preserves the original character and feel of the loggia as an outdoor space. The design incorporates the structure’s most important features, such as the colonnade, bluestone floor and exterior limestone walls and bas reliefs. New architectural details relate to the vocabulary of the original mansion. Continuing the goals outlined in the Master Plan, Davis Brody Bond is designing an addition to the East 70th Street side of the museum consistent in character with the original mansion and its subsequent expansion by John Russell Pope. A centerpiece of the plan will be the opening of the museum’s second floor to the public for the first time. The expansion, which will provide the institution with an additional 58,000 sf, will house more gallery space, an expanded entrance hall, additional space for the Frick’s world-renowned art reference library, new classrooms, a 220-seat auditorium, and updated conservation laboratories, as well as a rooftop garden terrace for museum visitors.

Embassy Compound of the United States of America