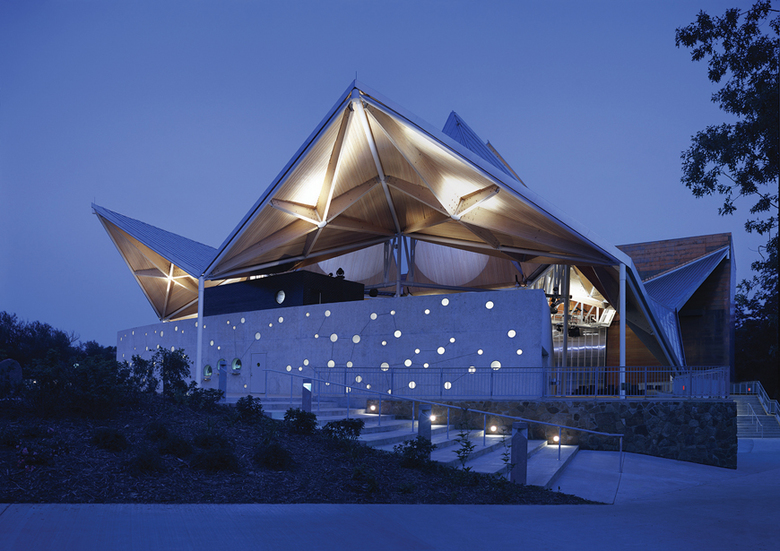 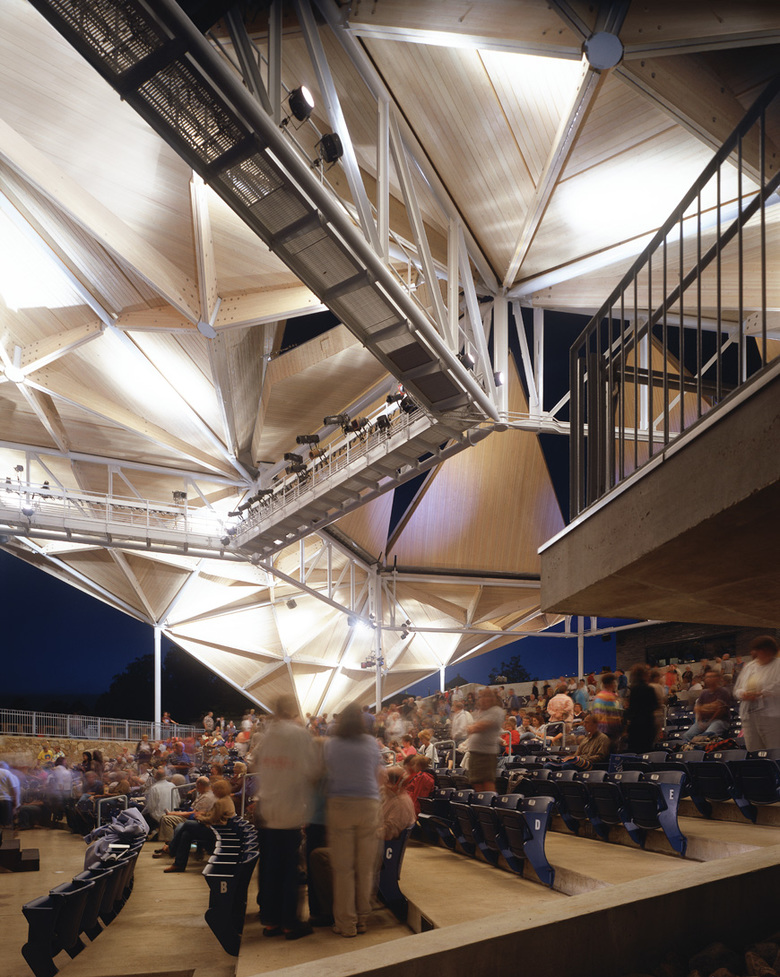 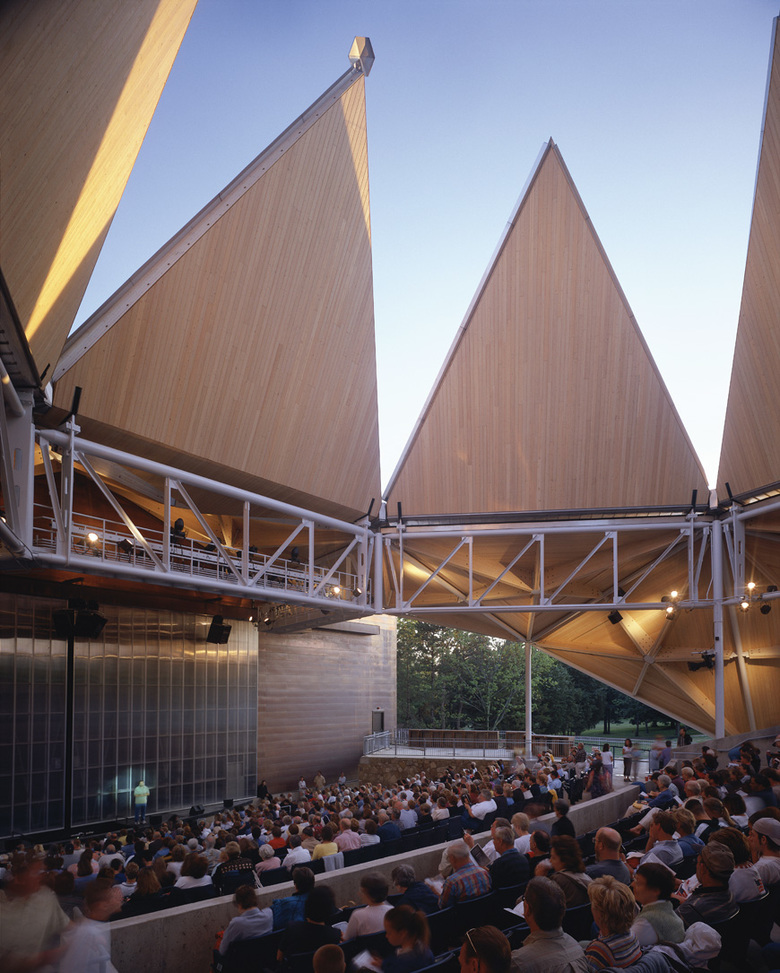 The design of the 135,000 sf Starlight Theatre maintains the tradition of open–air performances at Rock Valley College while offering new flexibility, allowing the theatre company to extend its season and guarantee shows even when it rains. Technologies typically employed to move roofs over massive stadiums were adapted to fit the scale and budget of its elegantly sculptural roof form, which opens like the petals of a flower in fair weather, providing both shelter and drama that the former stage lacked.

Beneath the roof, the central theater space forms an unexpected vertical axis to the sky that enhances the audience’s pleasure of being outdoors. With the new building and expanded programming possibilities, Starlight has transformed itself into a popular regional destination and favorite summer venue for the community.