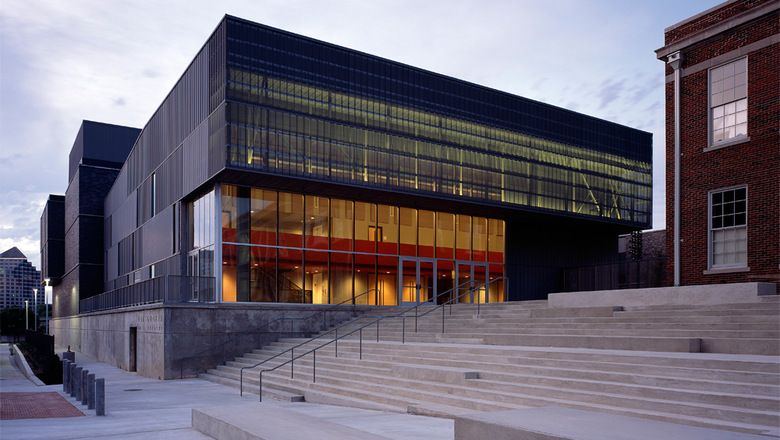 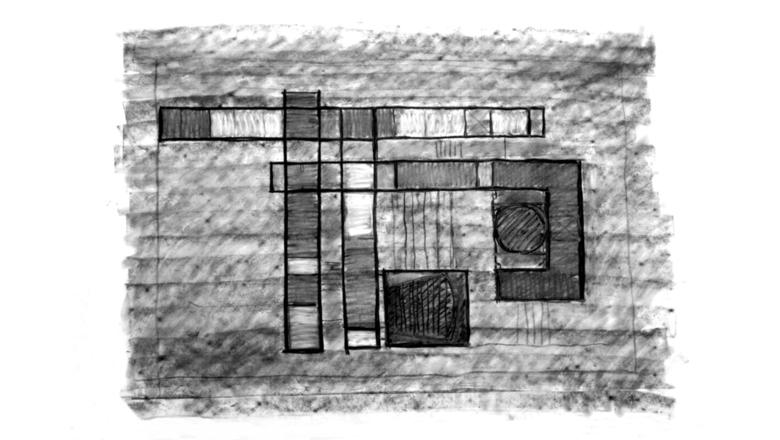 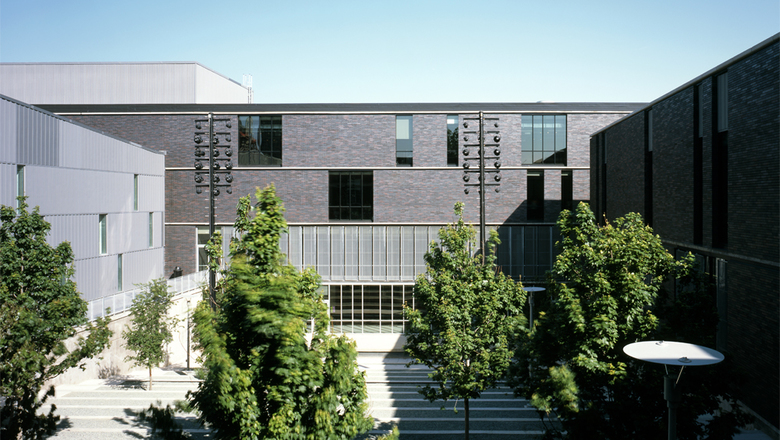 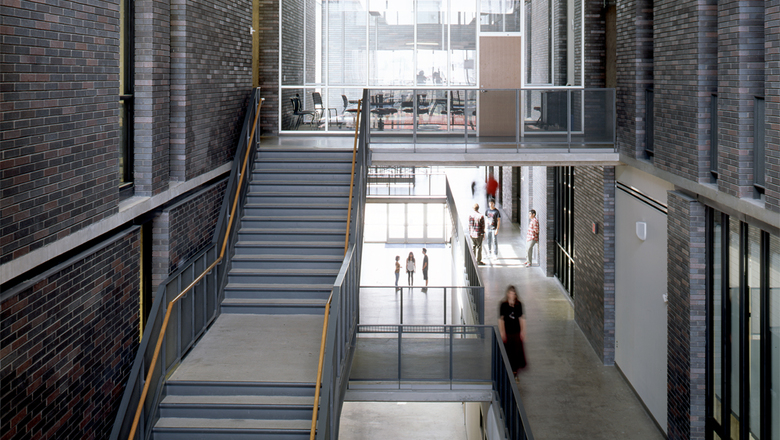 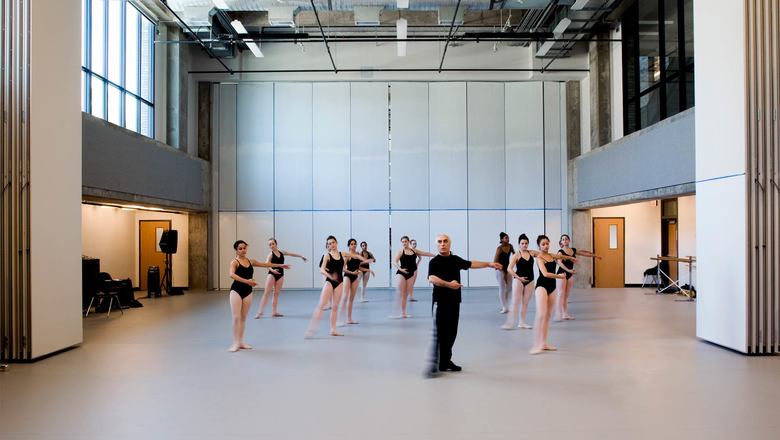 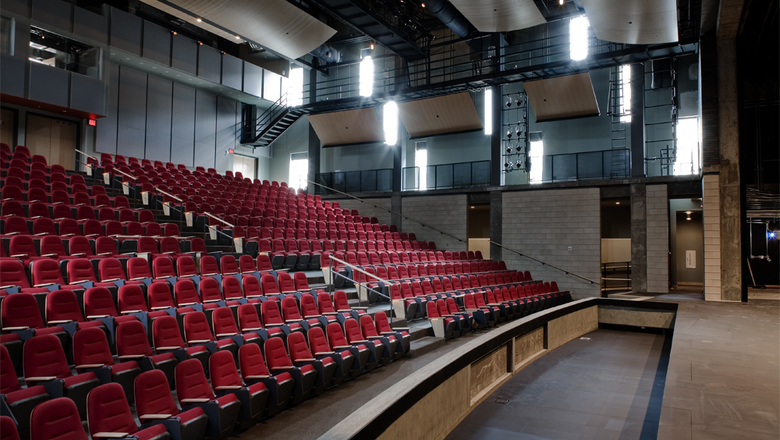 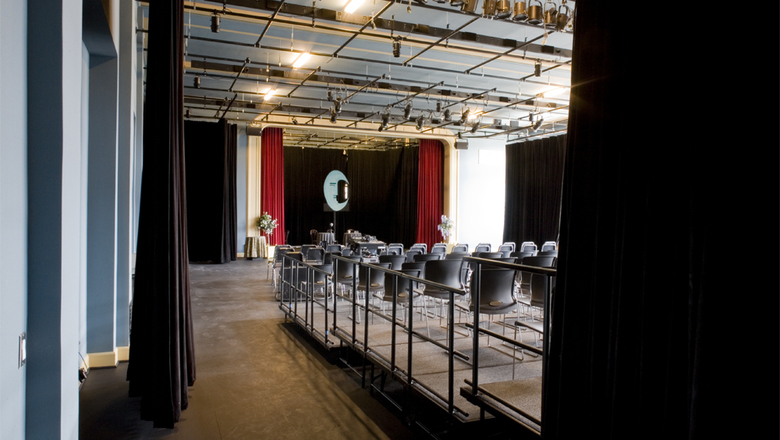 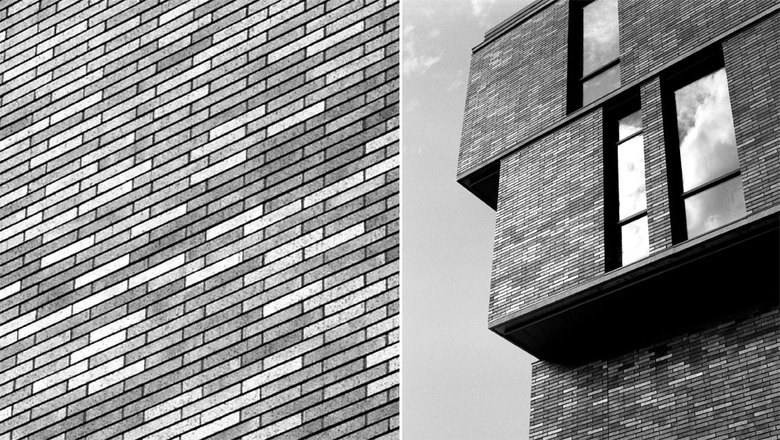 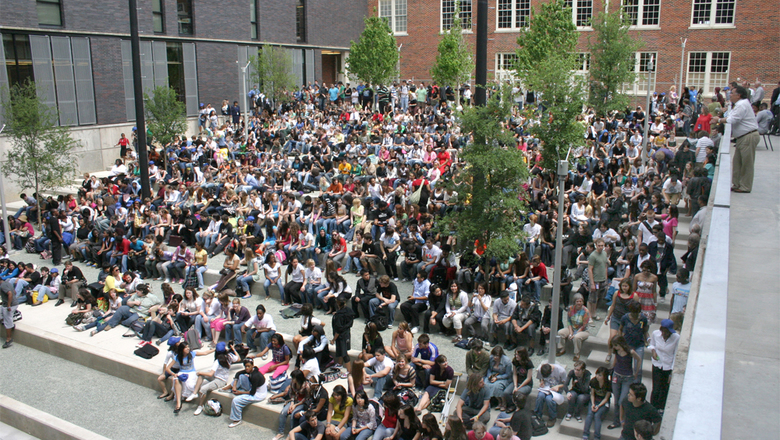 Located in the Dallas Arts District, the Booker T. Washington High School for the Performing and Visual Arts is one of the foremost arts magnet schools in the United States. By the year 2000, the school had outgrown its historic 1922 building and ancillary structures. Allied Works’ task was to renovate the school’s historic core and create a new expansion that honors the institution’s unique history, character and creative culture.

The 200,000sf expansion includes areas for the core programs of music, dance, theater, and visual arts, as well as spaces for assembly and traditional academic instruction. The expansion is organized as simple loft spaces of concrete, brick and glass that rotate around and extend outward from an open-air central amphitheater. The program clusters are contained in distinct volumes that provide individual identity and dedicated resources yet overlap adjacent disciplines in plan and section. New performance spaces are contained throughout the building, including an experimental ‘black box’ theater held by the wings of the existing building, and the 475-seat Montgomery Arts Theater, a full proscenium theater that serves as a new public gateway from the Arts District. Between the program areas, two four-story atriums that provide open circulation, light and views. Substantial new outdoor areas create spaces of interaction and protection from the elements.

The new Booker T. Washington High School is a raw building shell filled with the possibilities of life and art. It is a place of production where ideas and artists are made. Overall, the building strikes a balance between openness and introspection, in order that students are able to create freely and take risks with their art while still being engaged with their city, their audience, and the surrounding Arts District.