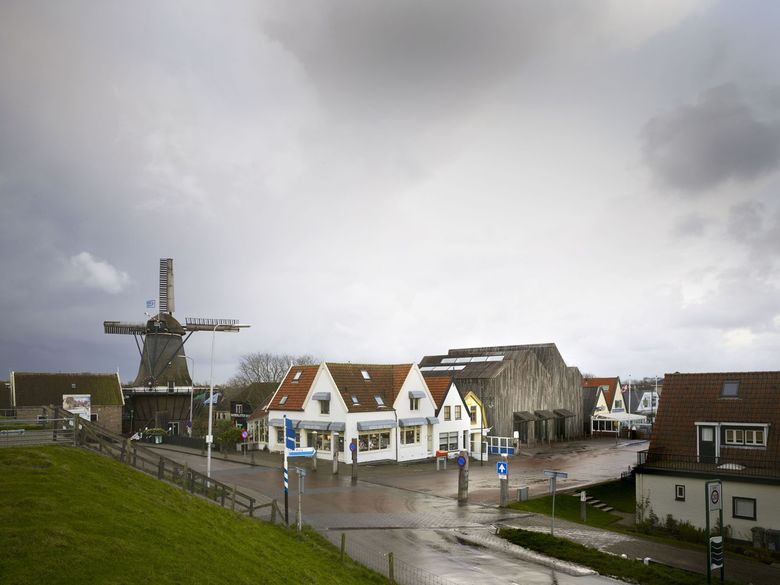 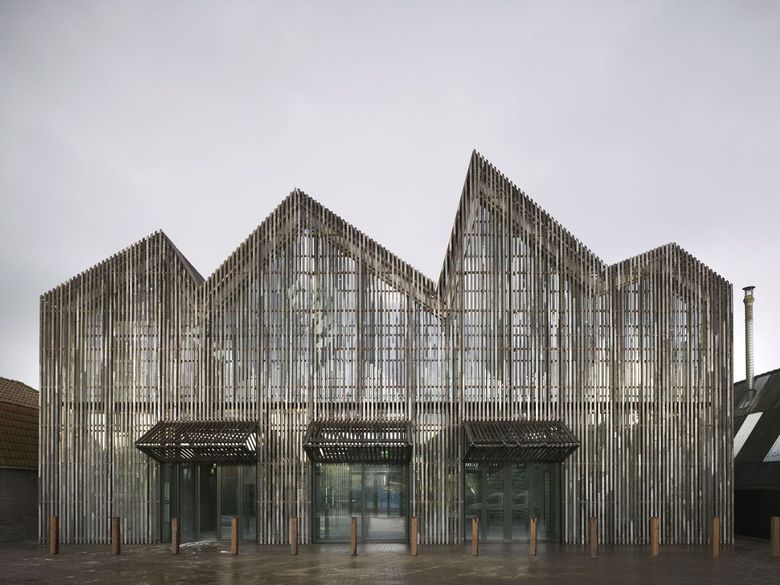 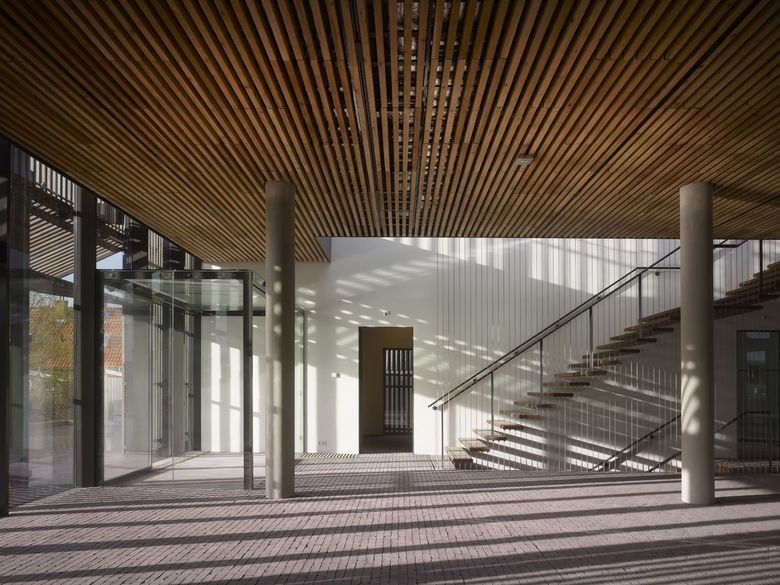 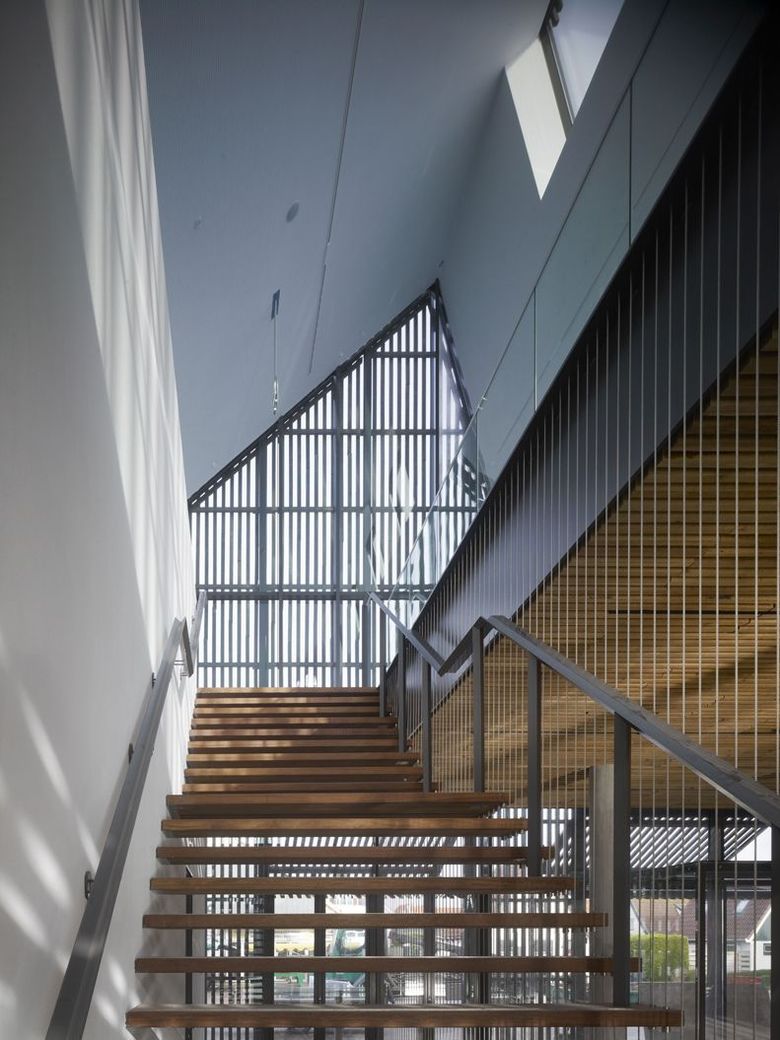 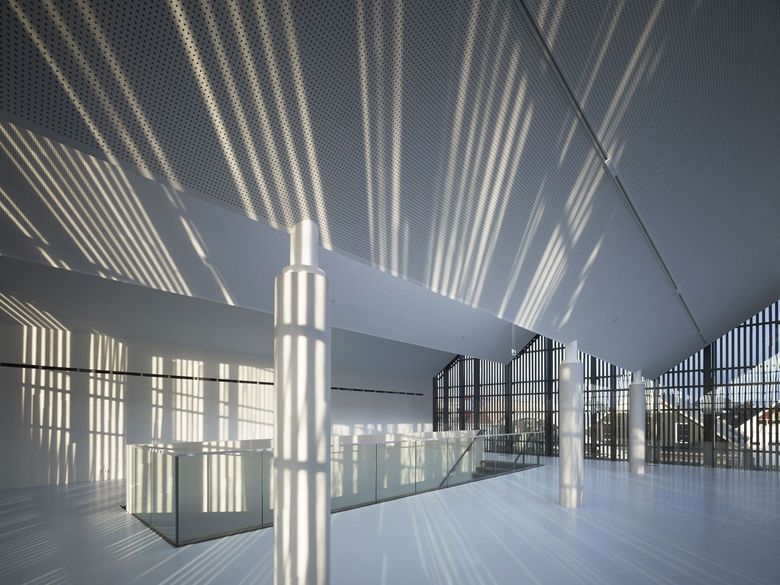 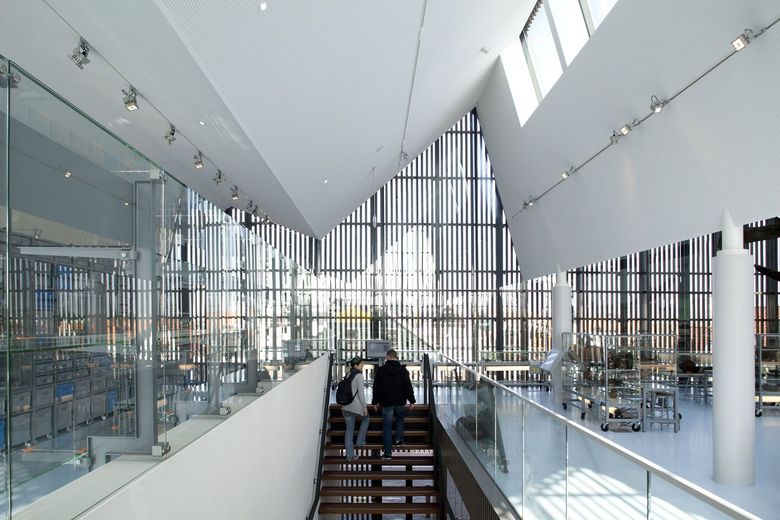 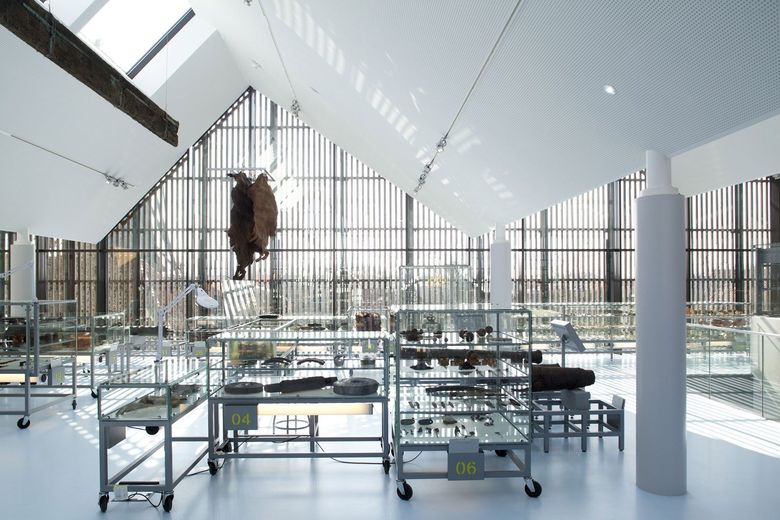 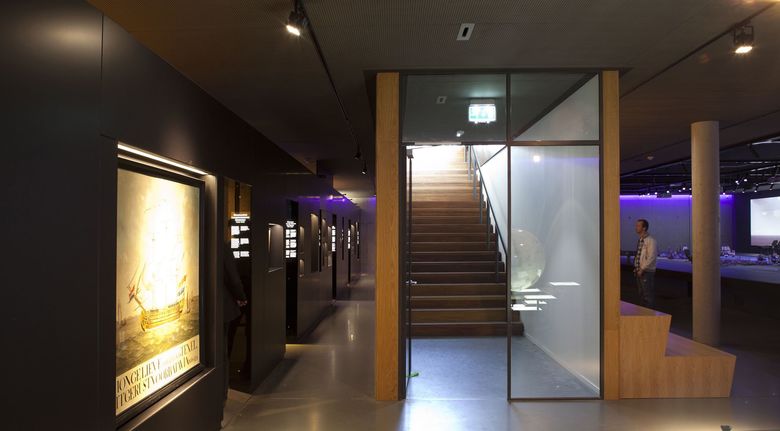 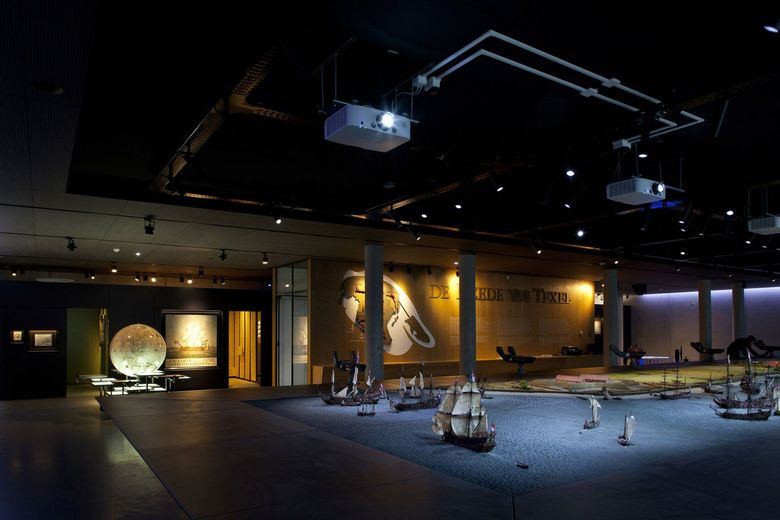 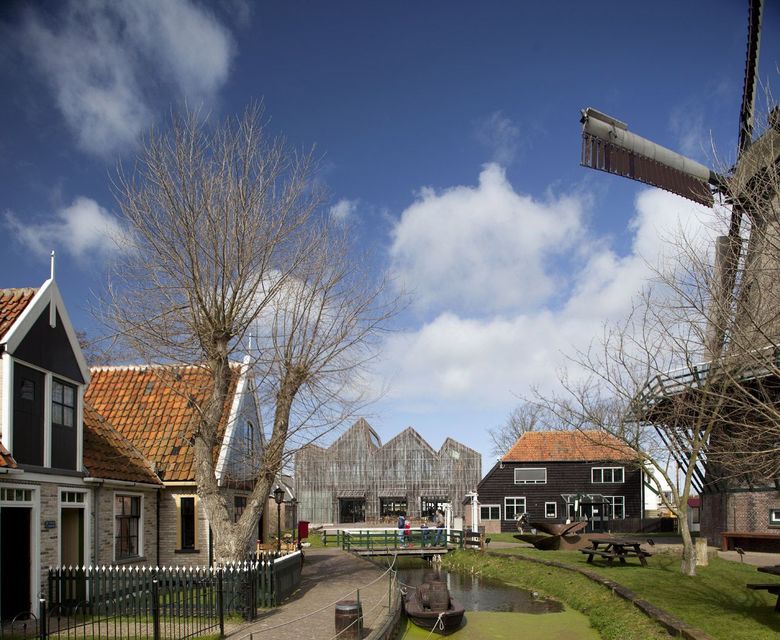 The island of Texel is situated in the Waddenzee and is the largest of the Dutch Wadden Islands. Every year a million or so tourists visit the island, which is only accessible by plane, boat or ferry. Few however will be familiar with the glorious history of Texel and its links with the Dutch East India Company. In the seventeenth and eighteenth centuries the Company’s fleet used the anchorage of Texel as its departure point for expeditions to the Far East. The ships waited there for a favourable wind before weighing anchor and sailing off to the ‘Orient’. While they waited, maintenance work and small repairs were carried out, victuals and water were brought on board and family could see their loved ones one last time. Many painters visited the ‘Reede van Texel’ (the offshore anchorage of Texel) to depict on canvas the fleet of the Dutch Republic. In the new entrance building of the maritime and beachcombers museum, Kaap Skil, in the hamlet of Oudeschild, the public is taken back in time to the Dutch Golden Age. The showpiece of the museum is an eighteen-metre long, four-metre deep model of the Reede van Texel, displaying in great detail the impressive spectacle of the dozens of ships anchored off the coast of the Wadden Island.