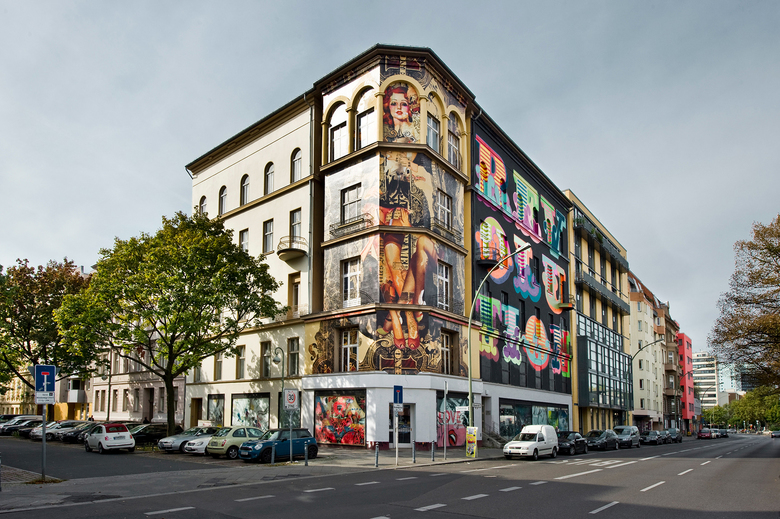 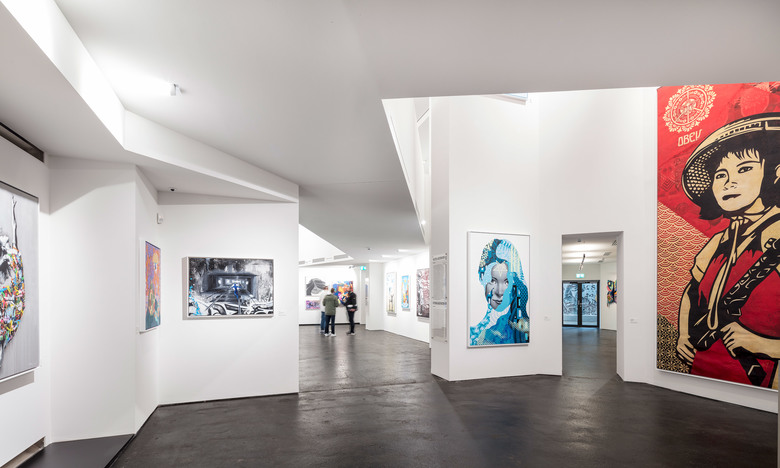 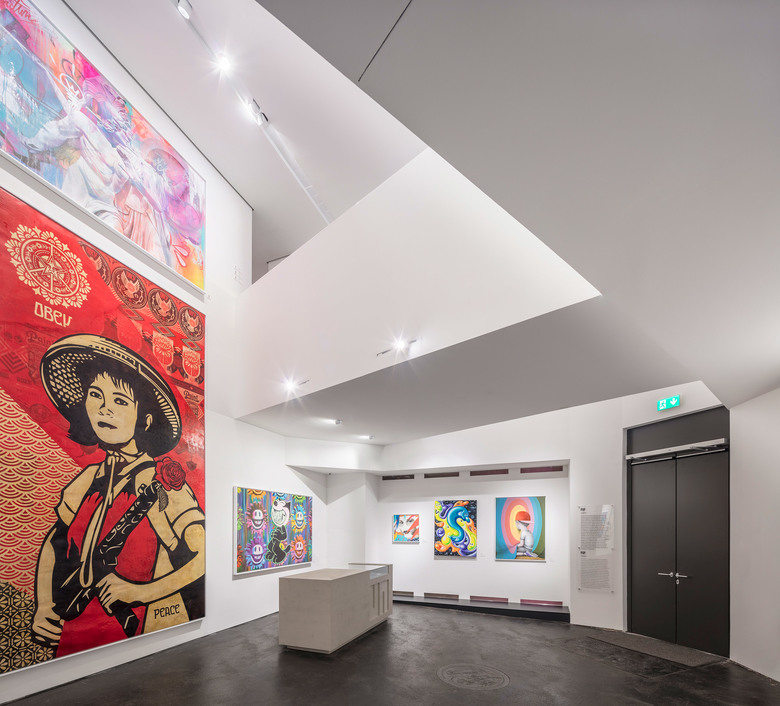 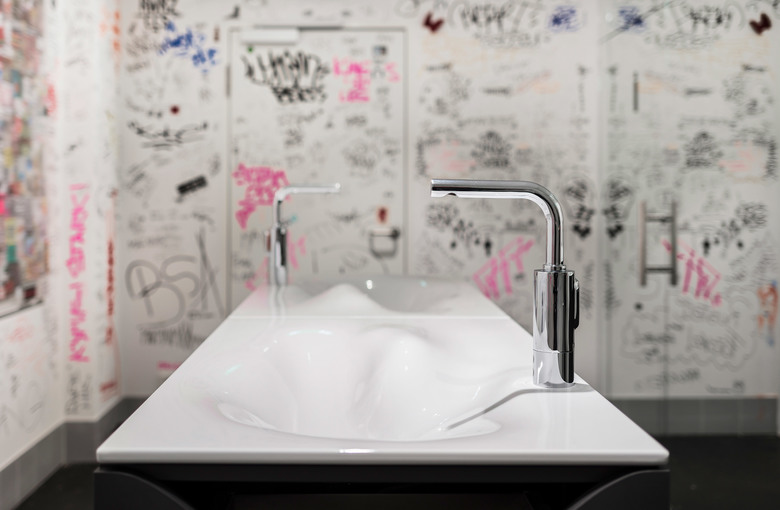 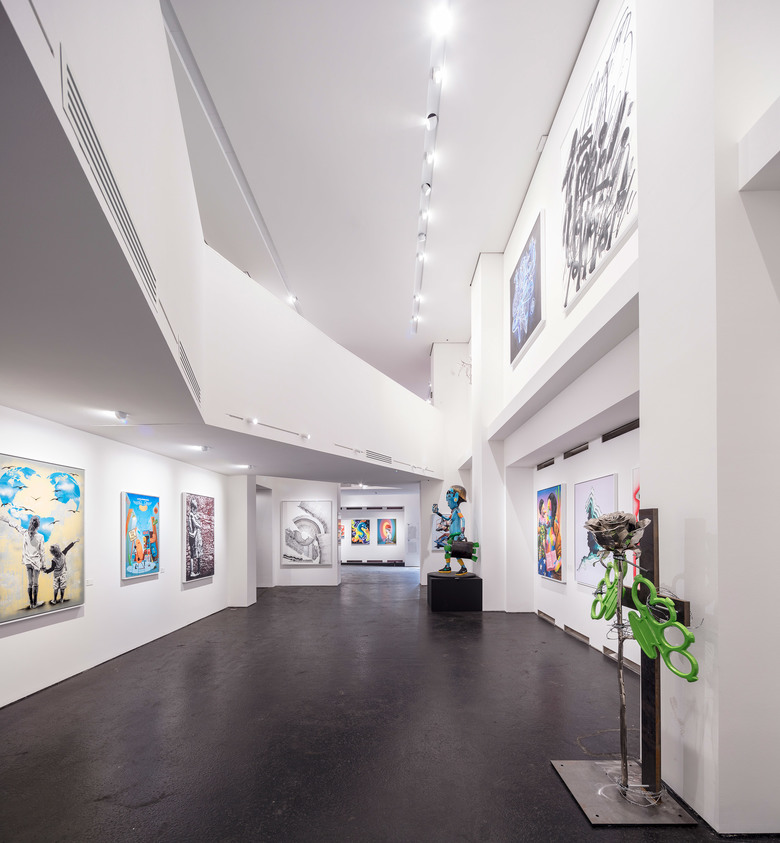 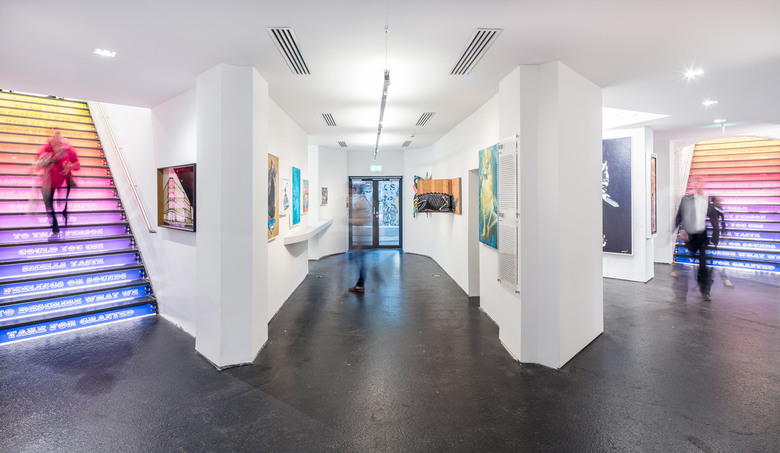 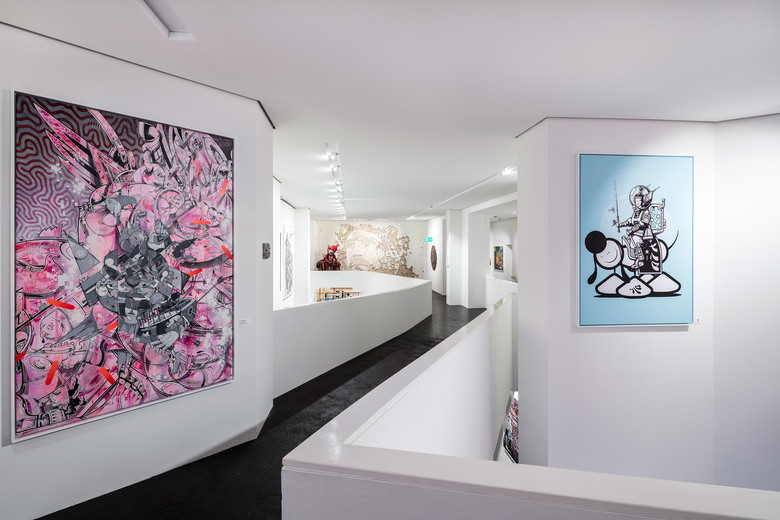 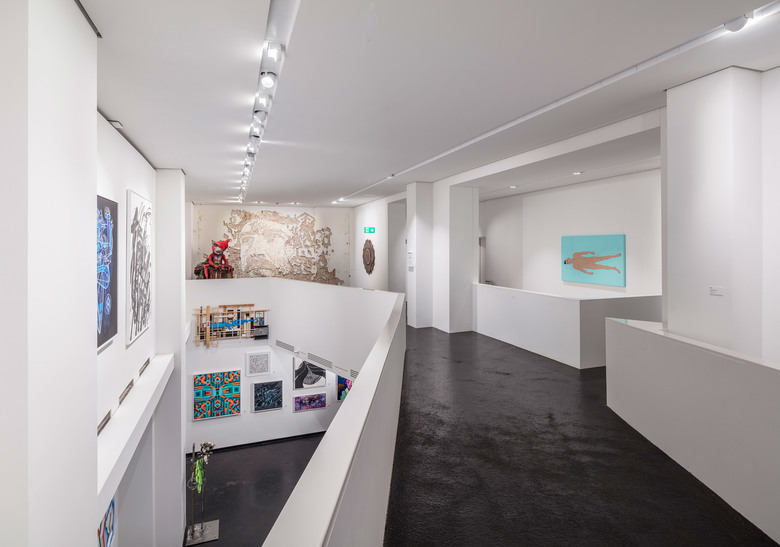 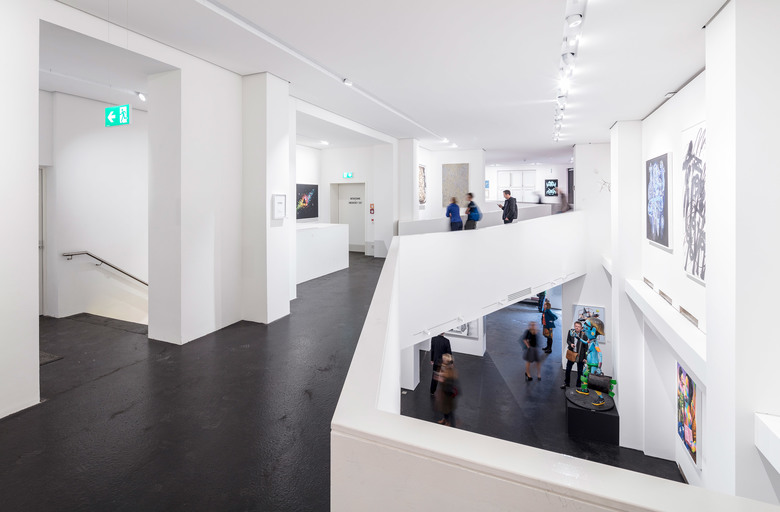 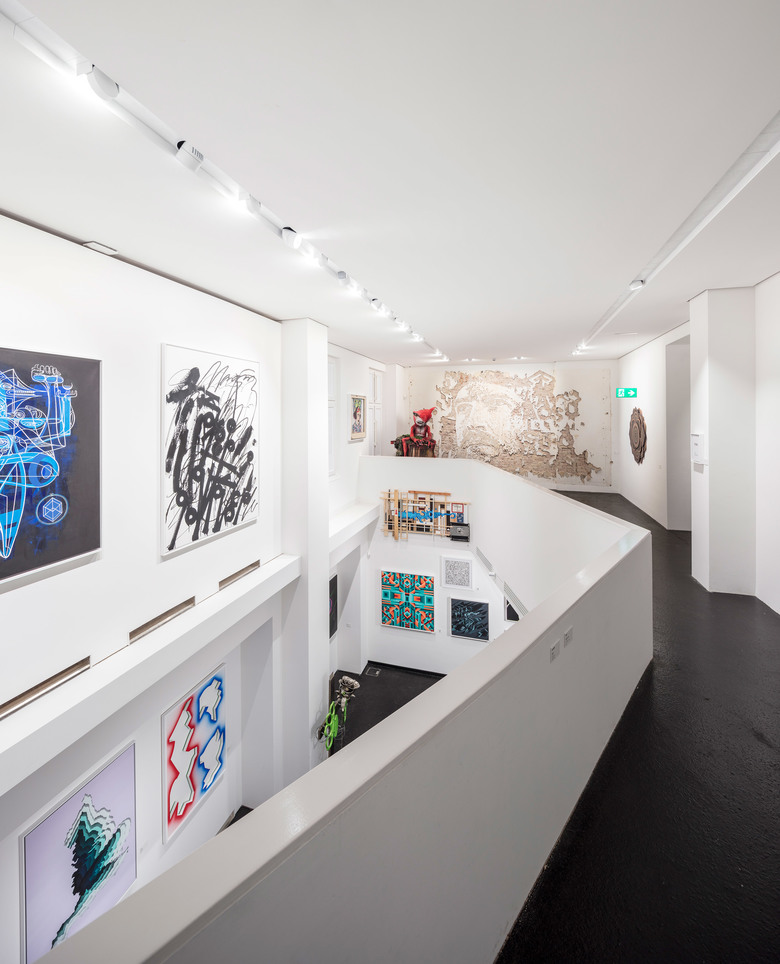 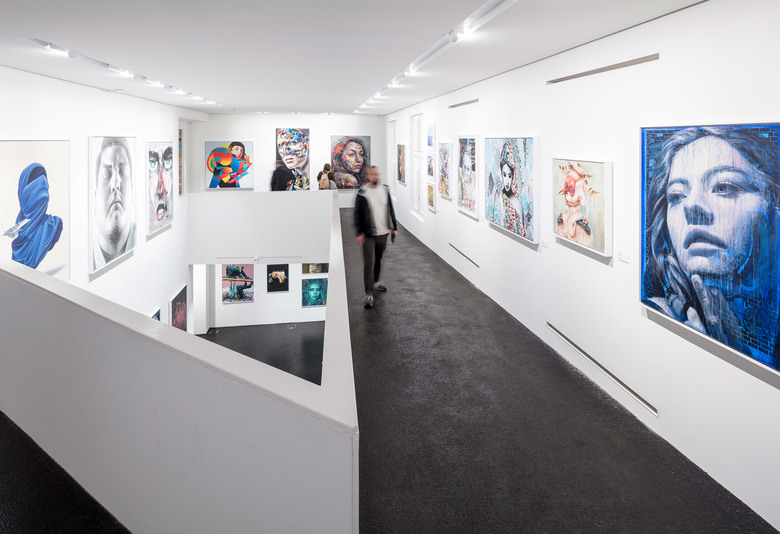 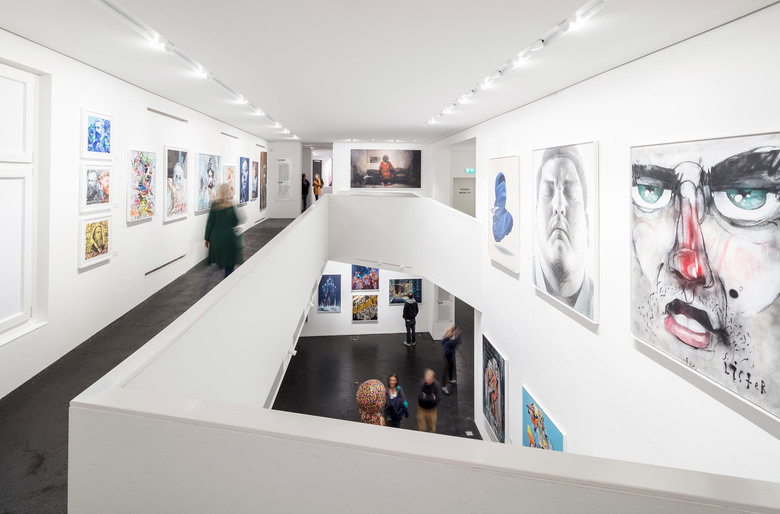 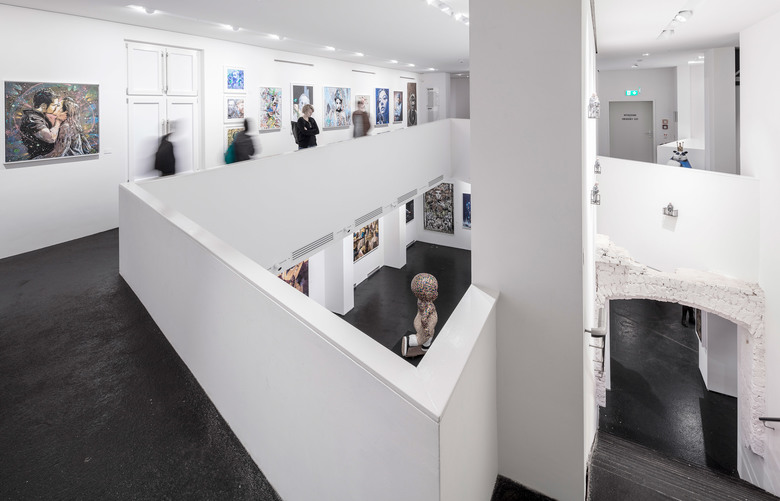 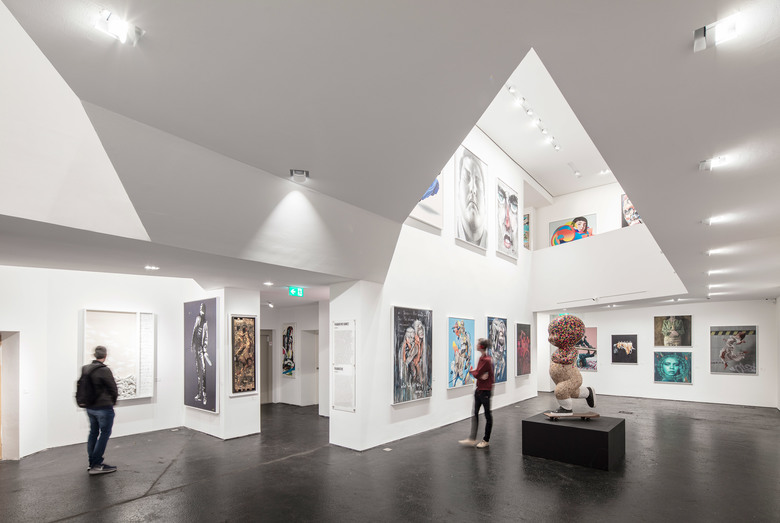 The URBAN NATION MUSEUM FOR URBAN CONTEMPORARY ART, in short Urban Nation Museum, is the first German museum for urban art, built in the Berlin quarter of Schöneberg.

GRAFT developed the architectural concept for the conversion of a former residential building, located on the crossroads of Bülowstrasse and Zietenstrasse.
By a modular changeable façade, the building itself became a piece of art. It gives artists from all over the world the opportunity to use the façade as a canvas, which will be changed periodically. The elements of the building façade can then be added to the collection of the museum as artworks.

The interior reveals a radical and unexpected space: enfilades of rooms create height and width by spreading over two and even three floors. In this museum, the anamorphic techniques of urban art enter the architectural concept and allow for the art to form a symbiosis with the architecture. The street extends into the interior of the museum. A high line connects the exhibition spaces and facilitates the simultaneous experience of the artworks - from far away and very close.

The Urban Nation Museum also hosts a library as well as twelve apartments for Urban Nation Artists within the Residence Program.
URBAN NATION is an initiative by the foundation “Berliner Leben” that was founded by the Berlin housing association Gewobag in 2013. Under the direction of Yasha Young, the museum forms a platform of international appeal for urban art. Hence, the art form ‘urban art’ finds a representative platform and at the same time is accessible for visitors and residents of the quarter.