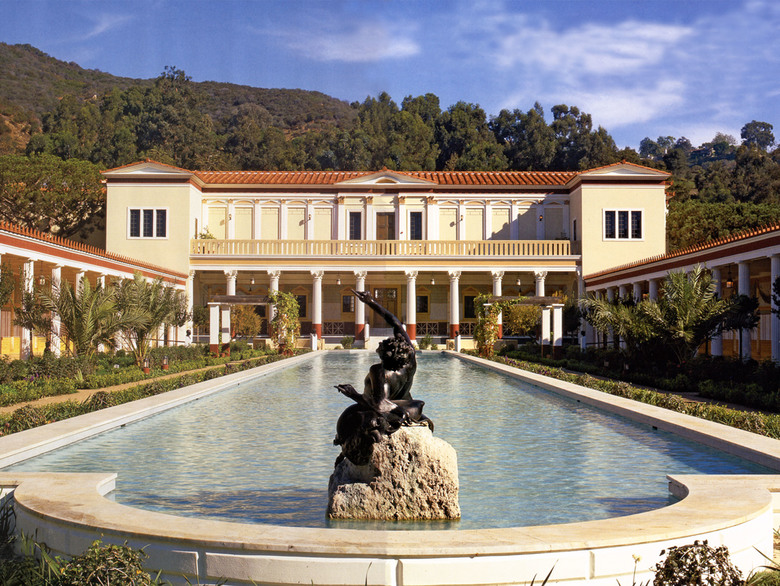 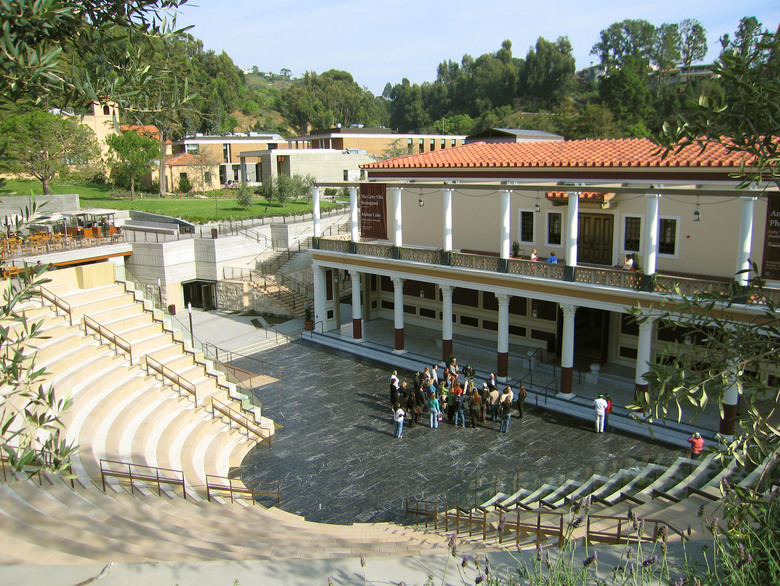 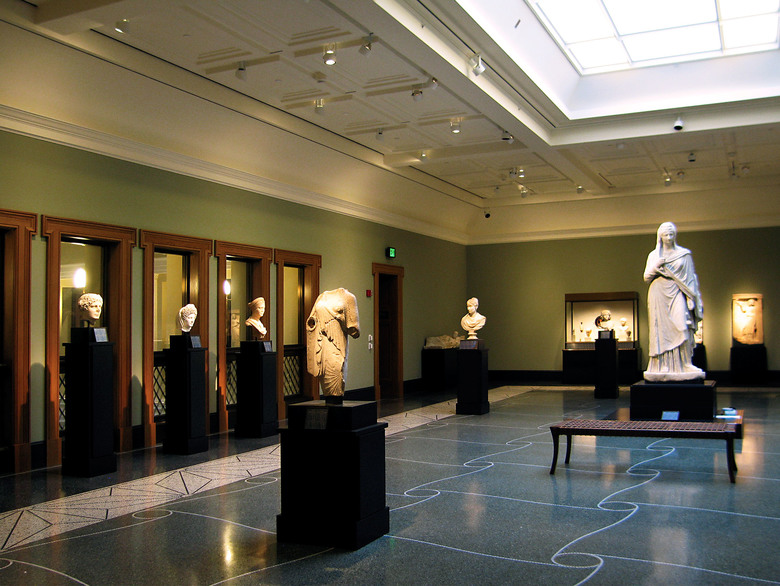 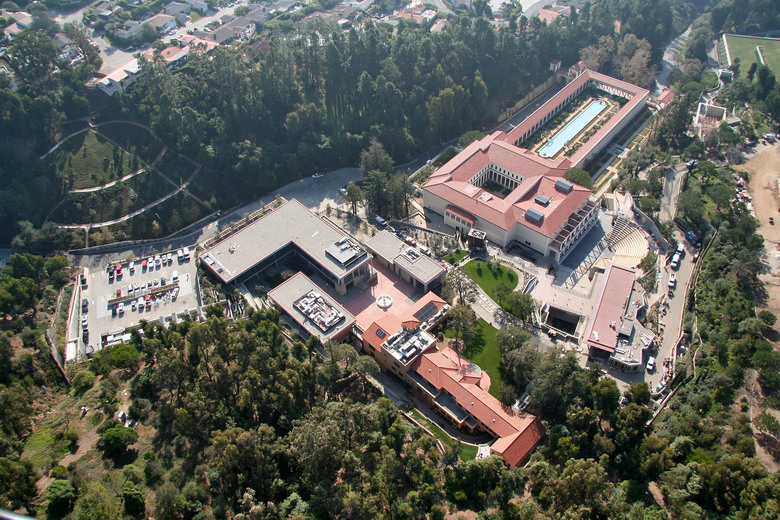 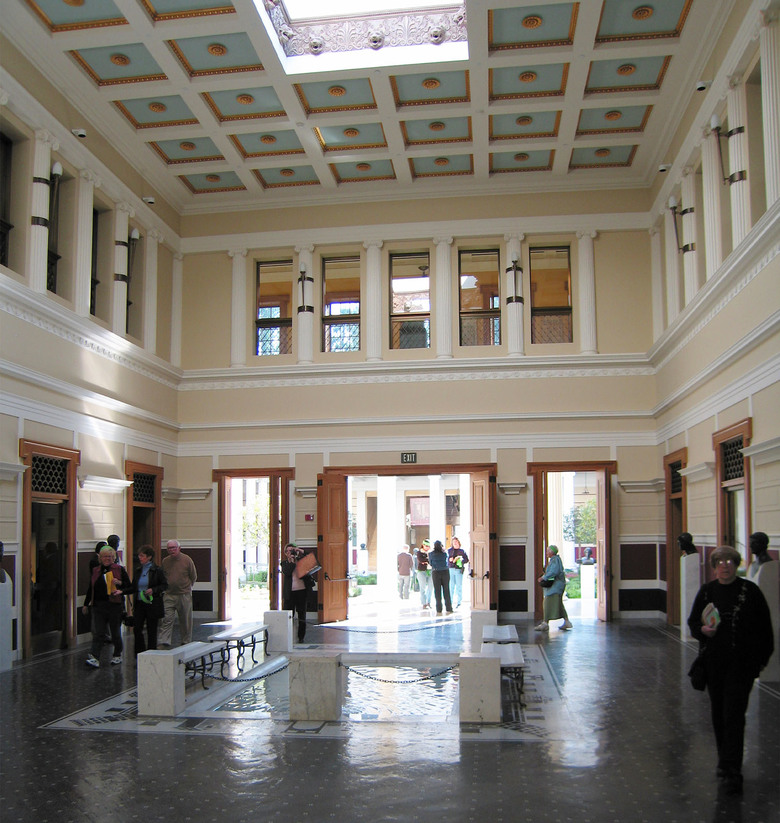 As executive architects working with Machado Silvetti, the design architect, we were responsible for construction management in the renovation and expansion of the Getty Villa Museum and its various supporting structures and facilities. The renovation of The Getty Villa Museum consisted of several pieces: a museum update, the new Getty Conservation Institute, and an expanded Visitor Center—all of which culminated into a 210,000-square-foot undertaking for the J. Paul Getty Trust.

To begin, an interior renovation was completed on the original structure. The older museum’s constricted spaces were inadequate for the larger antiquity installations planned for the new museum, and beyond that, were not be able to safely accommodate the anticipated increase in guests. In the renovation, the museum’s interior spaces were rationalized to create more visibility and better circulation and to bring in more natural light. To ensure the integrity of the original architecture would be preserved, the renovation incorporated modern designs that harmonize with the Getty Villa’s original style. For example, wood, bronze, glass, travertine, and wood-formed concrete echo the Villa’s original materials.

Crucial to the overhaul was a new entry sequence for visitors which now starts at a beautiful open-air entry pavilion and proceeds along a hillside path offering occasional views of the museum itself before arriving at the outdoor theater at the front entrance of the museum. The overall organization of the site uses the imagined idea of an archaeological dig around a restored Roman imperial house, employing materials different from those of the Villa itself to suggest geological layers revealed in the imagined excavation.

On the North Campus, over 50,000-square feet of new office, food service spaces, and laboratory facilities where the museum’s world-renowned collection is meticulously cared for by the Getty Conservation Institute was added.

A Bronze House on Nightingale