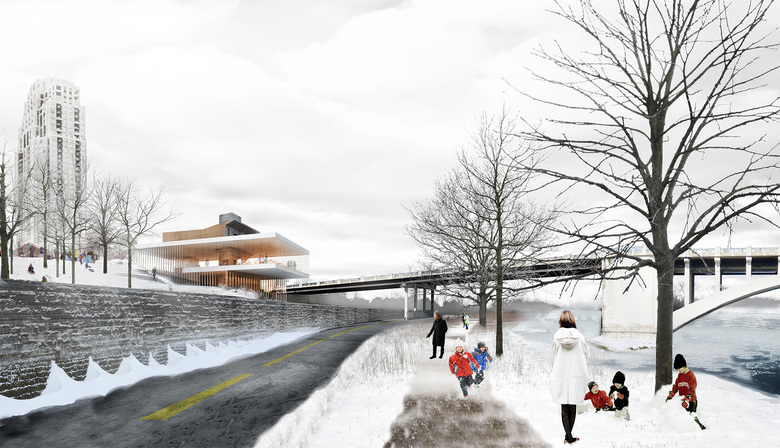 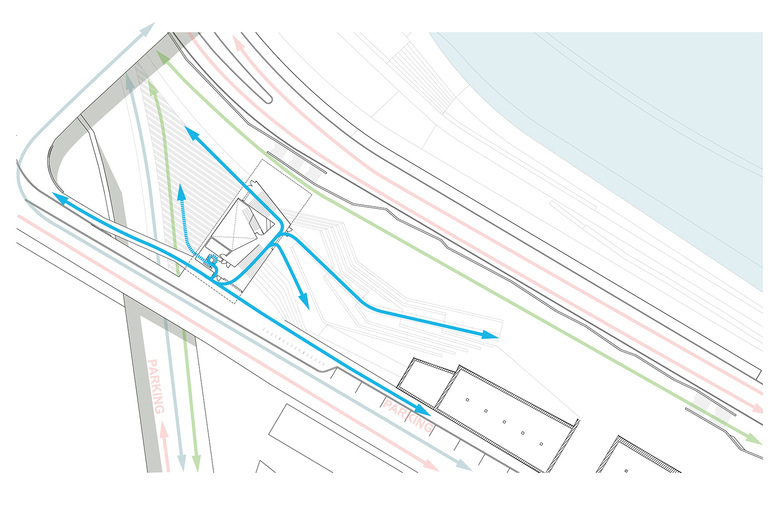 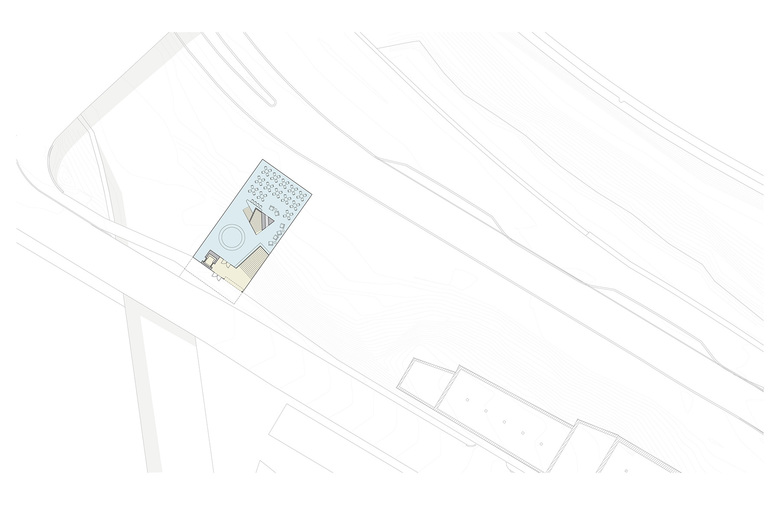 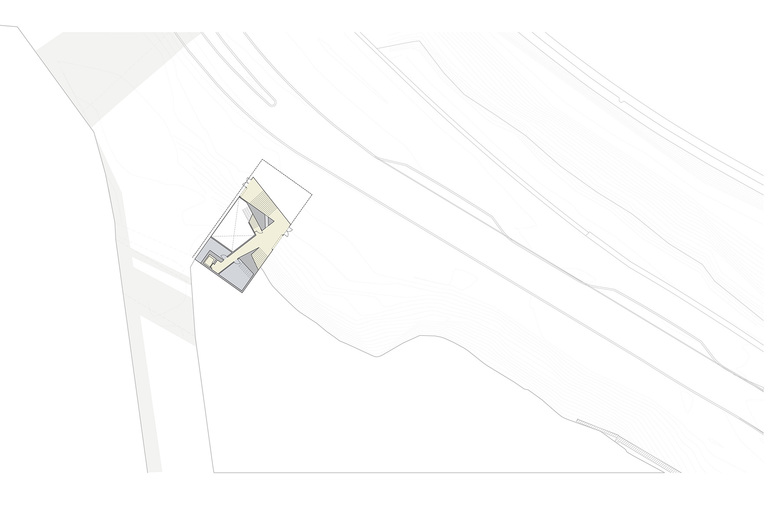 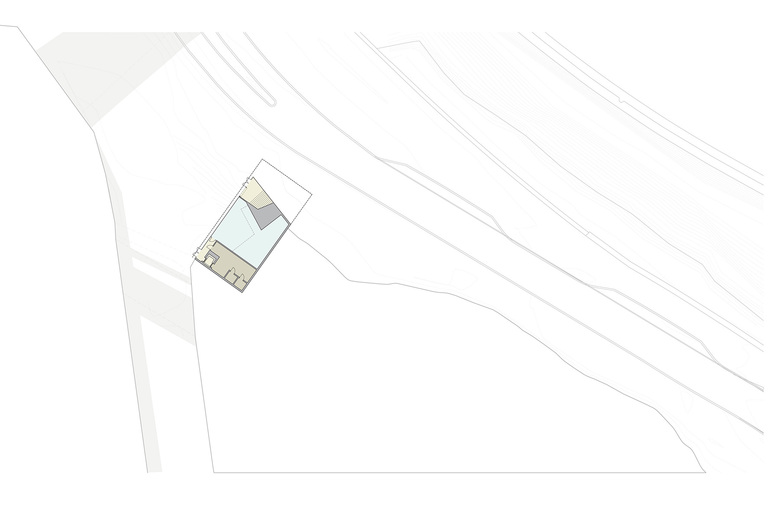 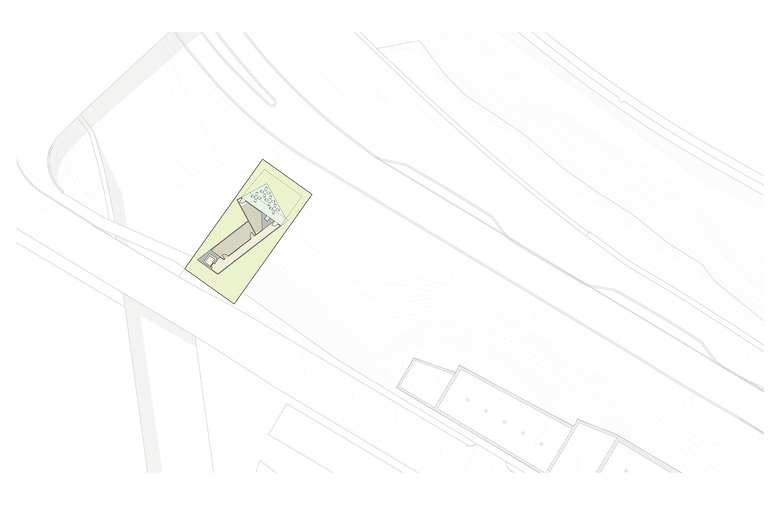 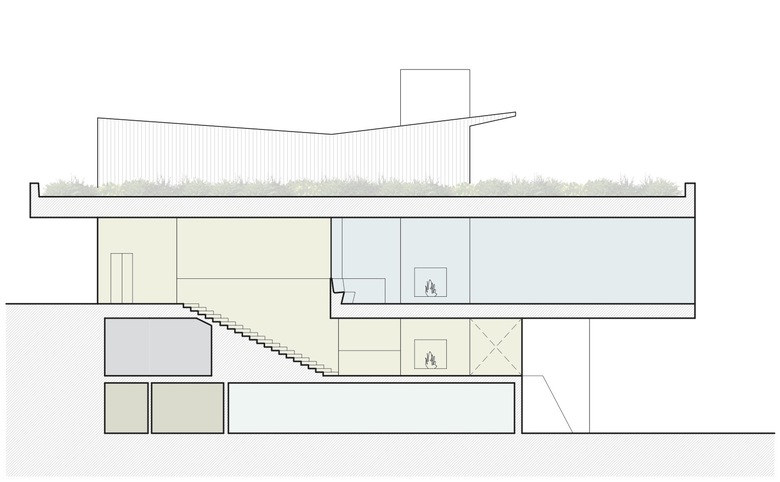 In collaboration with SCAPE Landscape Architecture

Water Works is a designated priority project in a plan to transform five and half miles of the Mississippi River in Minneapolis. This urban site lies at the convergence of multiple riverfront destinations and physical features, including the only waterfall on the Mississippi. The birthplace of Minneapolis, Water Works was home to lumber and flour mills, whose ruins lie beneath the embankments. It gets its name from its history as the city’s first water supply and fire-fighting pumping stations in the 19th Century.


The design for the site and its adjacent areas will transform this side of the city and its waterfront through new opportunities for programming, connectivity, sustainability, infrastructure and public space. The new vision plan for Water Works will form the basis for a new, ecologically resonant Water Works landscape and integrated iconic park buildings programmed as economic drivers for the district. Economic strategies within the broader downtown plan will leverage revenue-generating potential for this new riverfront destination.

The park is a complex urban site, in which multi-modal circulation, significant elevation changes, and some of Minneapolis’ most important ruins come together. It is envisioned as a two-phase project, with the First Street urban edge designated as Phase 1 (including the Pavilion), and the waterfront as Phase 2. The project recently completed schematic design.

The Elevated Acre at 55 Water Street