Where the Light Shafts Meet 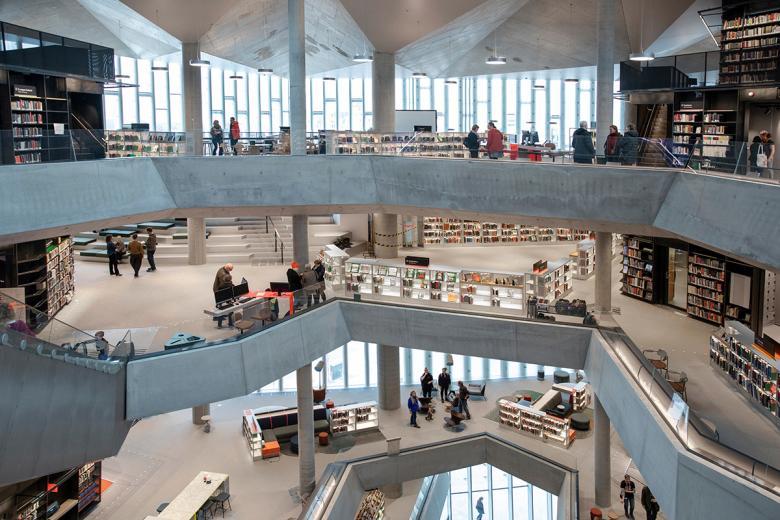 The new Deichman Library opens to the public in Oslo’s Bjørvika district on June 18. The building, known as Deichman Bjørvika and designed by Lund Hagem Arkitekter and Atelier Oslo, reveals its true qualities on the inside. Ulf Meyer visited the building ahead of its opening. Ulf Meyer 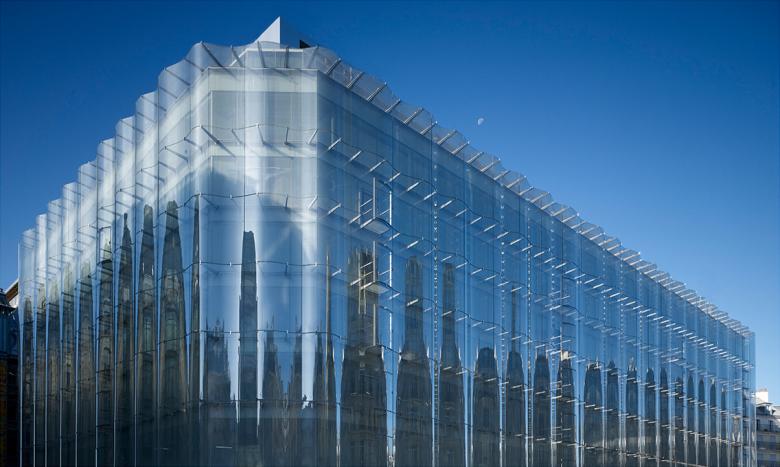 Two of Paris's most iconic buildings have been transformed by two of Japan's most famous architects: Tadao Ando has redesigned the Bourse de Commerce and SANAA has reworked the La Samaritaine department store. The projects, both commissioned by French billionaires, were nearing completion but... Ulf Meyer 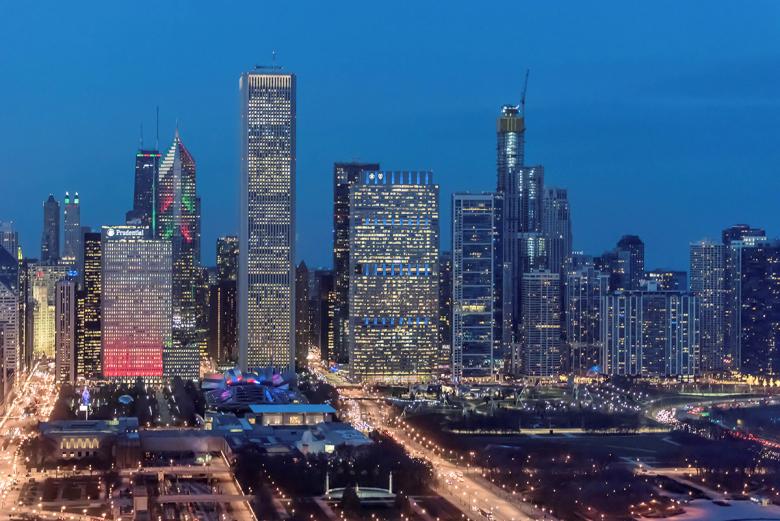 One year ago Vista Tower topped off at 363 meters (1,191 feet), making it the third tallest building in Chicago. Vista towers over the nearby Aqua Tower, which ten years ago brought fame to Studio Gang and its founder, Jeanne Gang. Ulf Meyer looks at Vista in the context of Gang's earlier work... Ulf Meyer

(More Than) One Way to the Top 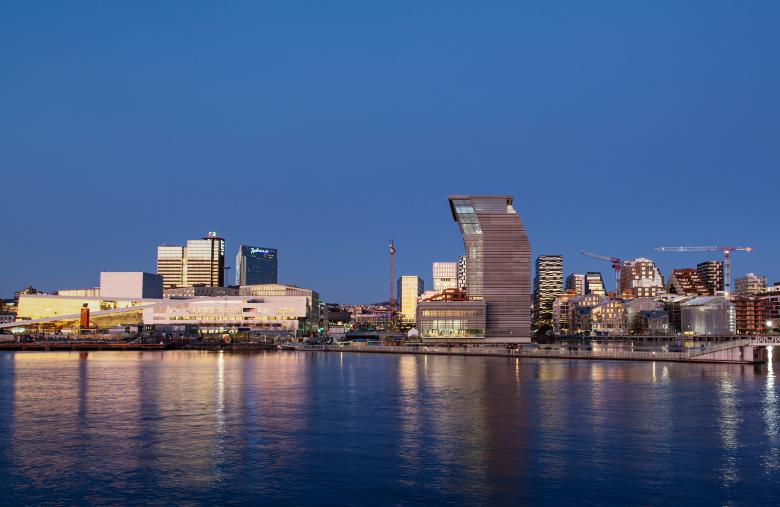 When the Munch Museum in Oslo opens to the public in the fall of 2020, it will be one of the world's largest museums dedicated to a single artist. Ulf Meyer got an early peek at the building designed by Estudio Herreros. Ulf Meyer 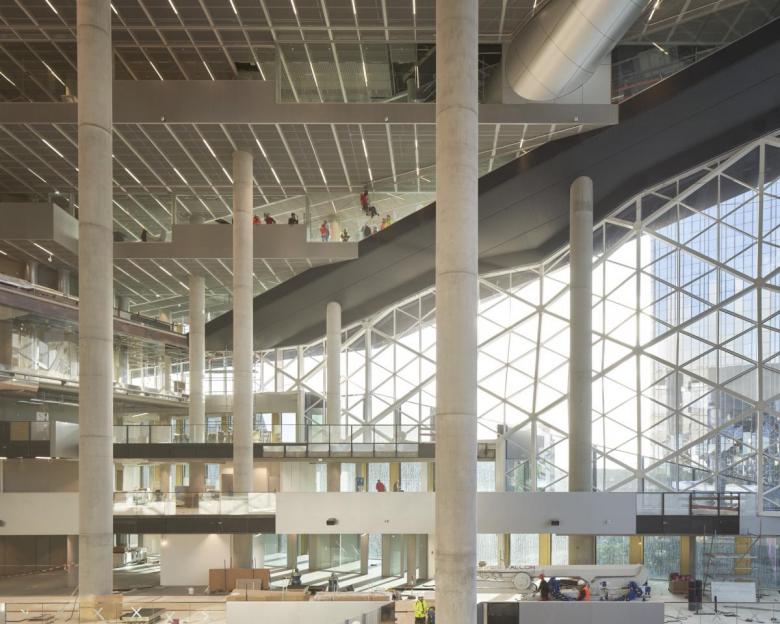 "Journalism is chatting in the corridor." This bon mot by publisher Henri Nannen from Hamburg has been translated into architecture at the new Axel-Springer-AG building in Berlin-Kreuzberg. Ulf Meyer

Versailles for the People 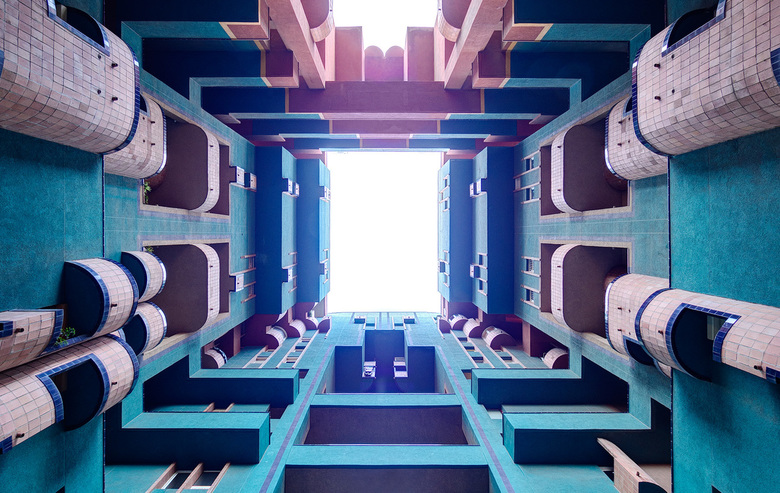 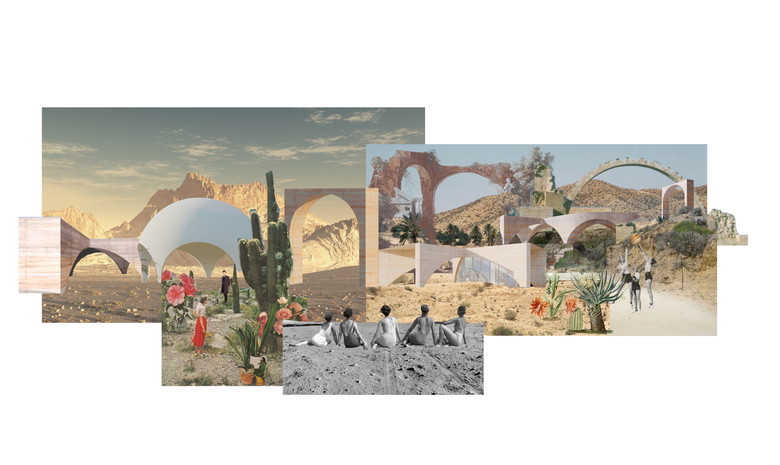 A remarkable exhibition at the Louisiana Museum of Modern Art in Denmark – the latest in its “The Architect’s Studio” series – portrays the aspiring architect Tatiana Bilbao: the only woman in the mega-city of Mexico City running her own architectural practice. Ulf Meyer 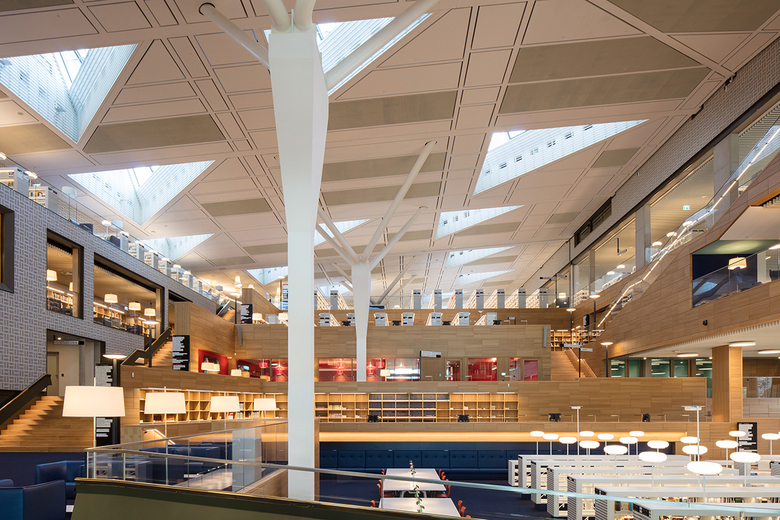 The Bibliothèque nationale de Luxembourg (National Library of Luxembourg) opened the doors to its new building on the first day of October — 16 years after Bolles+Wilson won a competition to design it. Ulf Meyer delves into the library's design and what it means for the area of Luxembourg in... Ulf Meyer

Can Buildings Really Be ‘Plus Energy’? 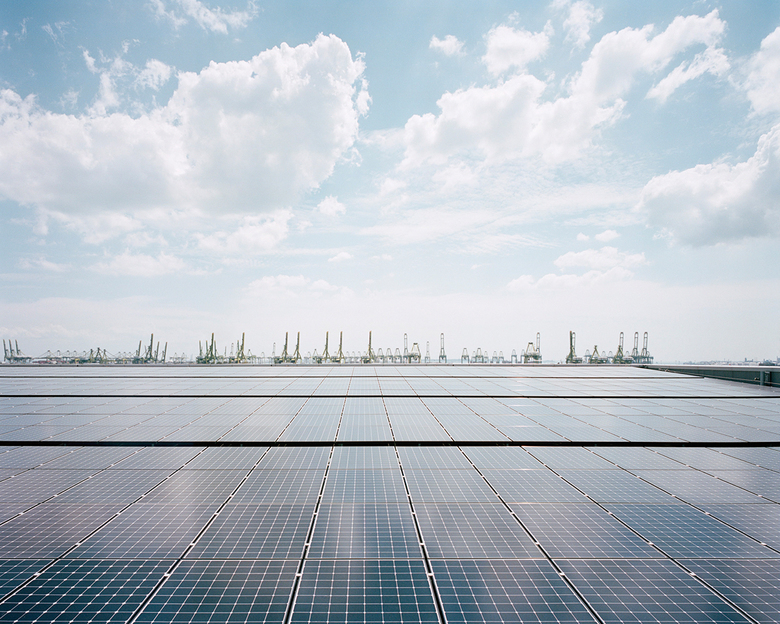 Two new buildings in East Asia — the School of Design and Environment at the National University of Singapore and Sanken's Branch Office in Sapporo, Japan — take very different approaches to finding an answer. Ulf Meyer

Spolia in the Wall 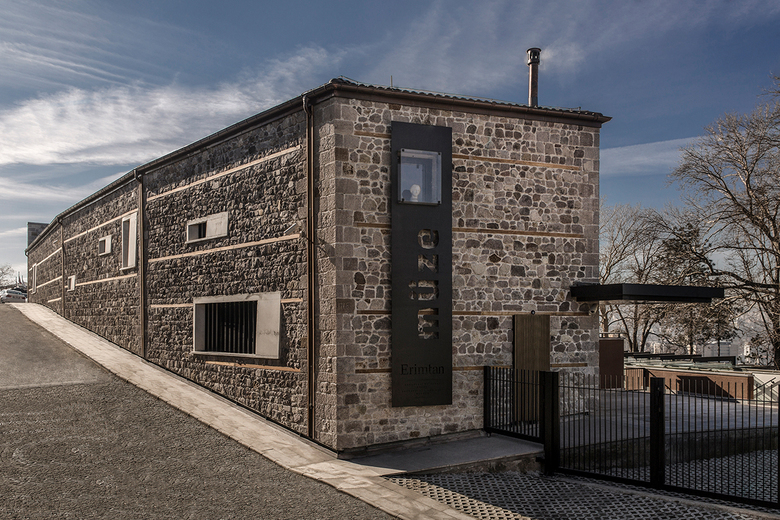 The Erimtan Museum in Ankara, Turkey, designed by Ayşen Savaş with Can Aker and Onur Yüncü, is, in the words of Ulf Meyer, a well-kept secret on the same level with some of Carlo Scarpa's finest works. Ulf Meyer 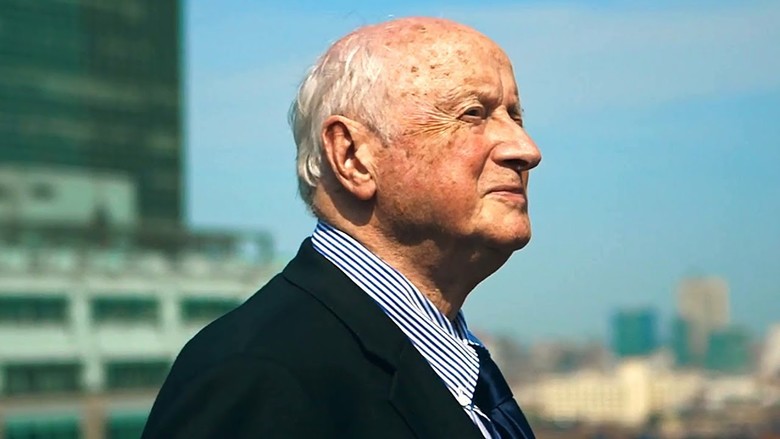 The Irish-born American architect Kevin Roche, recipient of the 1982 Pritzker Architecture Prize, has died at the age of 96. Ulf Meyer 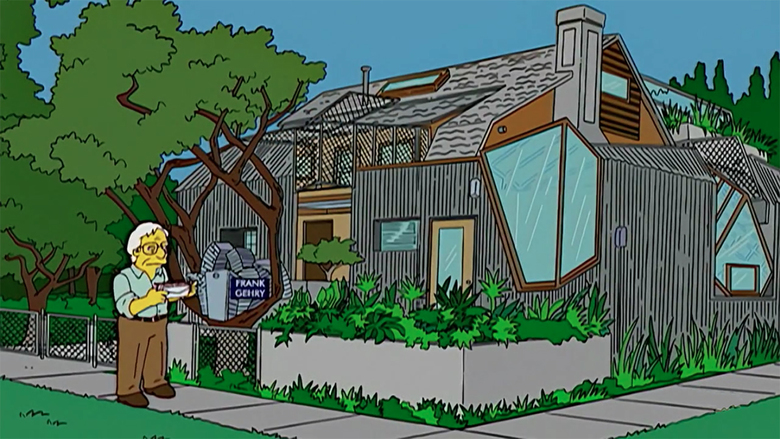 Frank Gehry turns 90 today. He has achieved … everything. Ulf Meyer 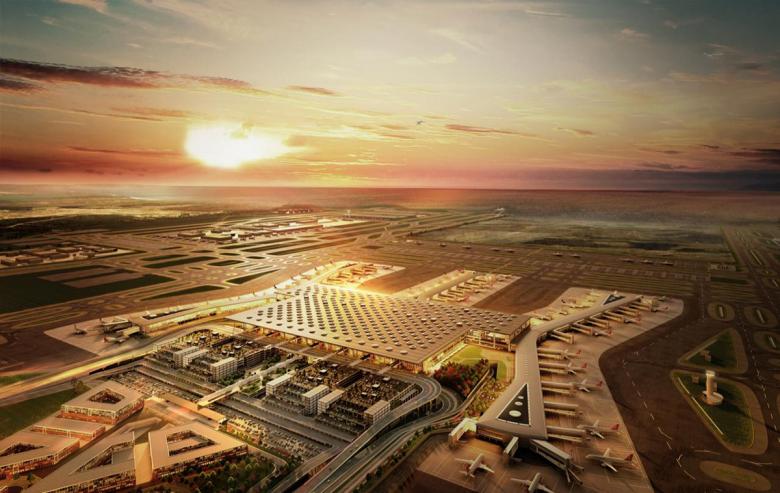 Europe has a new center: Istanbul Airport. In the 19th century major train stations were celebrated as "cathedrals of traffic." Thus the new mega-airports in the Middle East could be called "mosques of... Ulf Meyer

An 'Ode' to the Educated Citizen 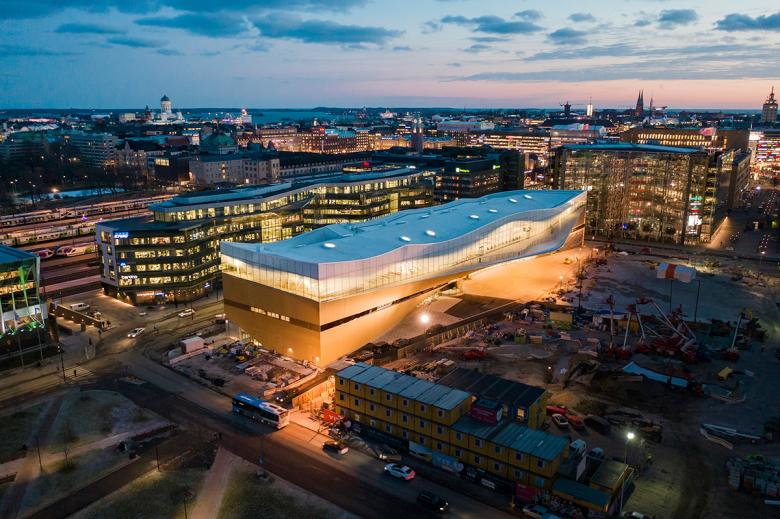 Helsinki Central Library Oodi was inaugurated on December 5th, twenty years after it was first proposed. Oodi, as its known, was the subject of the Finnish Pavilion at the 2018 Venice Architecture Biennale and has been Ulf Meyer

Protean Spaces – With and Without Daylight 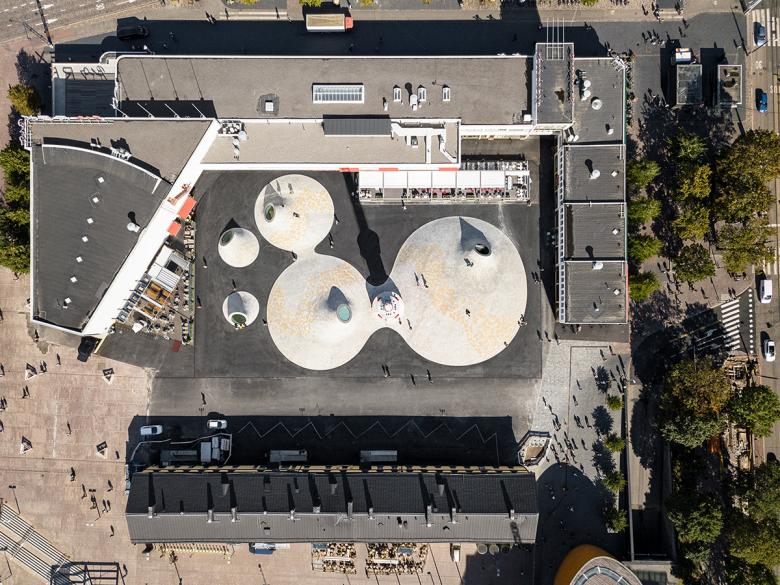 Amos Rex opened recently in Helsinki as a new type of art museum. Occupying a building from the 1930s and sitting below a well-known plaza, the private art museum makes a statement above ground through five sculpted skylights. Ulf Meyer visited Amos Rex around its August opening and sent us his... Ulf Meyer 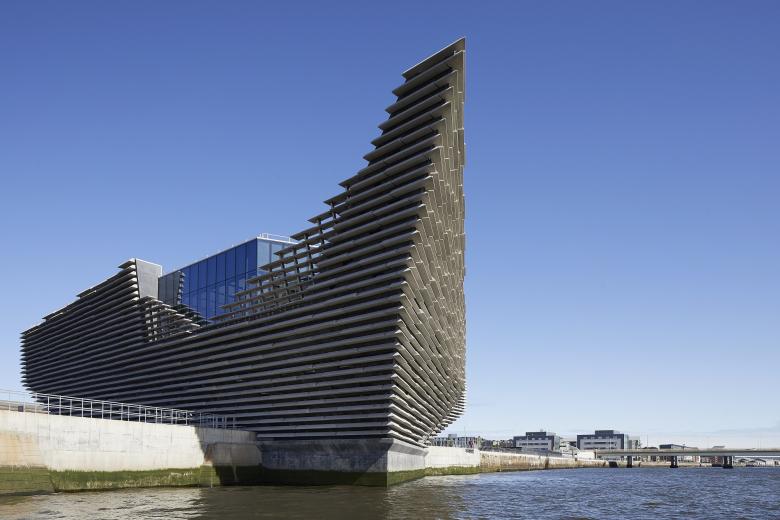 Kengo Kuma's V&A Dundee, opening to the public on 15 September 2018, is one of the most anticipated openings of the year. A  branch of London's Victoria & Albert Museum, V&A Dundee is also the first design museum in Scotland and a key component in Dundee's urban... Ulf Meyer

Both Great and Disastrous 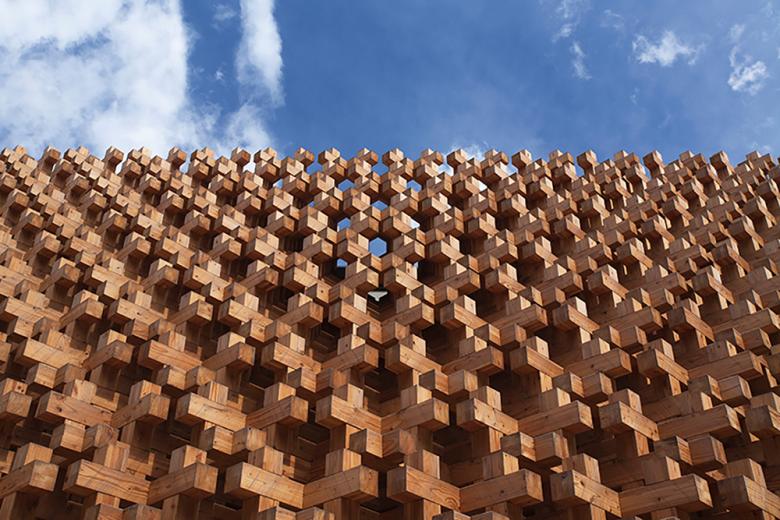 Famed Japanese artist Hiroshi Sugimoto founded the Odawara Art Foundation in 2009 to "foster the advancement of Japanese culture while adopting an international perspective." He sited the Foundation's Enoura Observatory overlooking Sagami Bay and designed the buildings and... Ulf Meyer 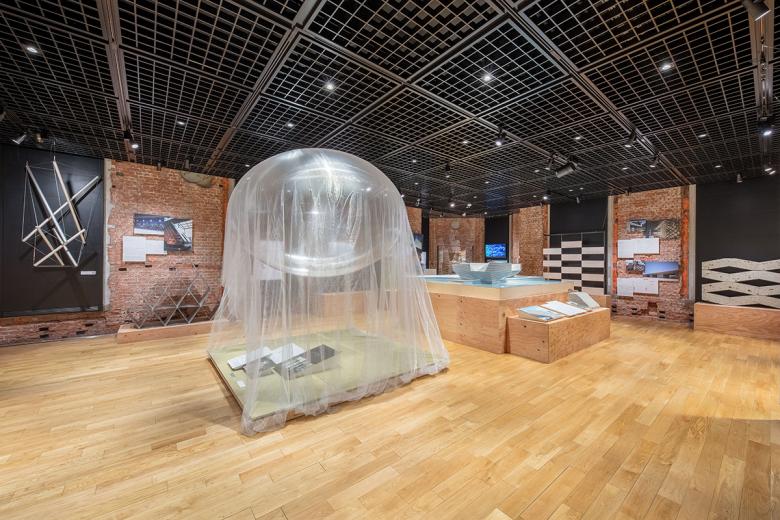 The exhibition Kengo Kuma: a LAB for materials in Tokyo reveals the goals and failures of contemporary Japanese avant-garde architecture. Ulf Meyer 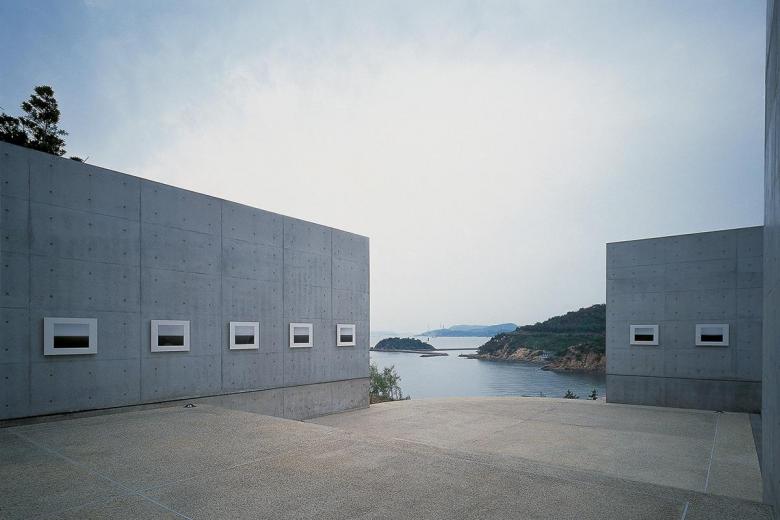 The art island of Naoshima in Japan’s Inland Sea is a synthesis of the arts. Here, architecture, nature and art are combined to form a synesthetic experience, which is without equal even in the culturally spoilt Land of the Rising Sun. Ulf Meyer 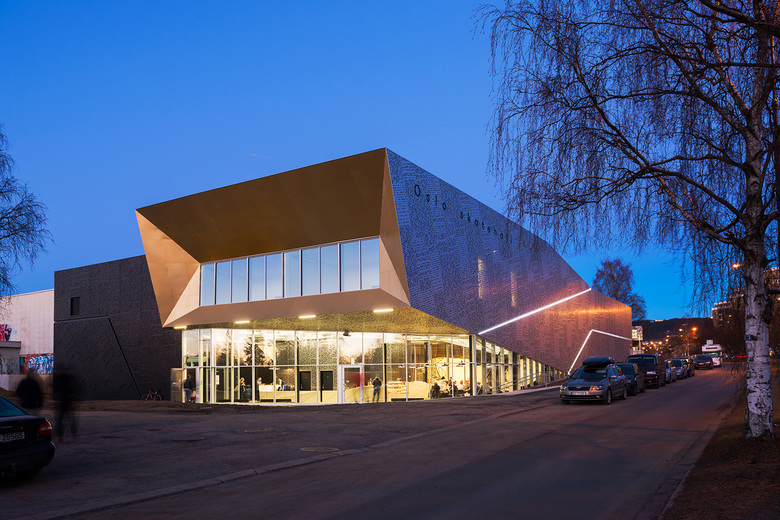 Oslo's Skatehall, designed by DARK Arkitekter, opened to the public last month. Ulf Meyer visited and sent us his take on the building. Ulf Meyer

Back to the Future? 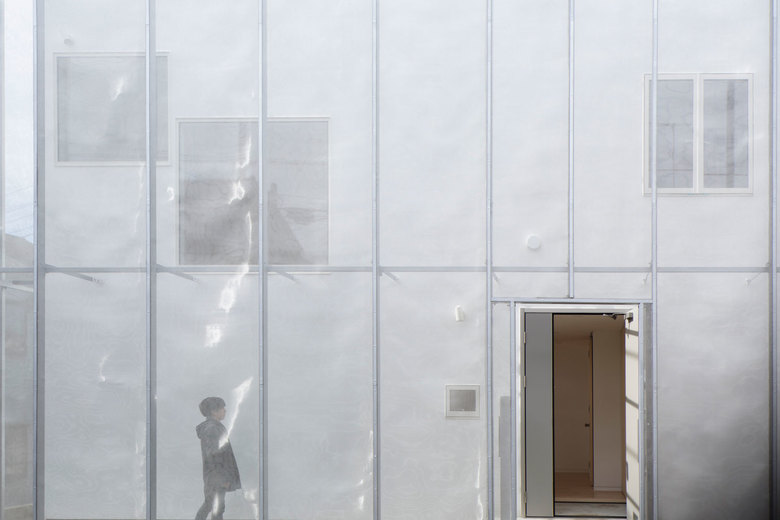 In Ulf Meyer's previous article, "Architecture of a Thousand Pinpricks," the tone was deliberately polemical. So does Germany really have reason to envy other countries... Ulf Meyer

Architecture of a Thousand Pinpricks

Developers’ architecture, a crisis in ecological construction, misunderstood modernism, no stars – what are the concerns shaping contemporary German architecture at the moment? A polemic. Ulf Meyer 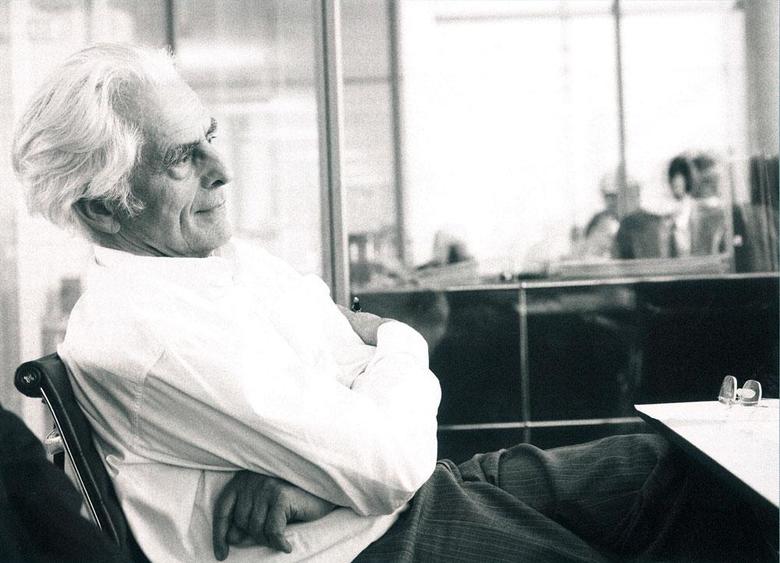 Early in March, architect Frei Otto died at the age of 89. He was announced posthumously as the winner of the 2015 Pritzker Architecture Prize – only the second German architect, after Gottfried Böhm, to receive this honor. Ulf Meyer looks back at the life of a visionary. Ulf Meyer