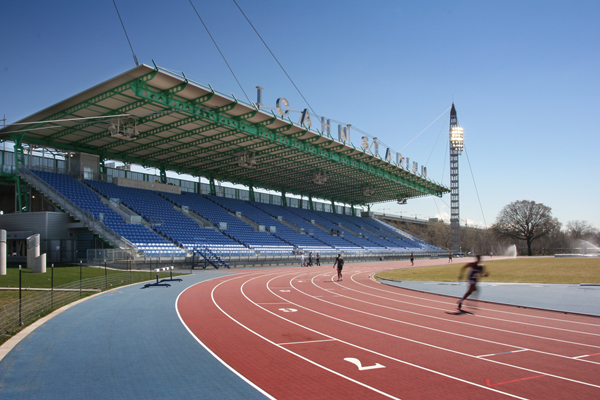 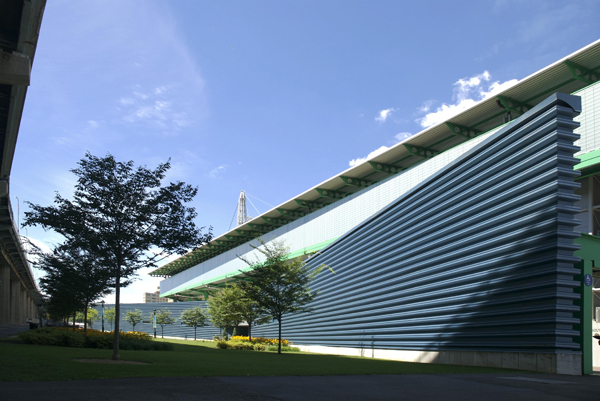 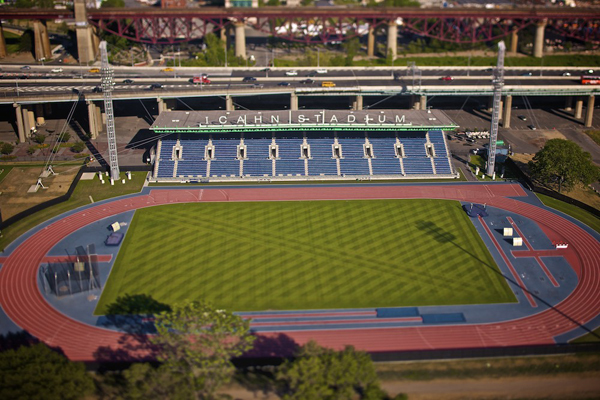 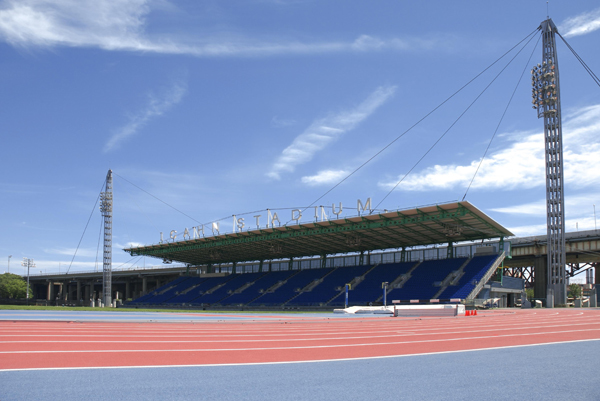 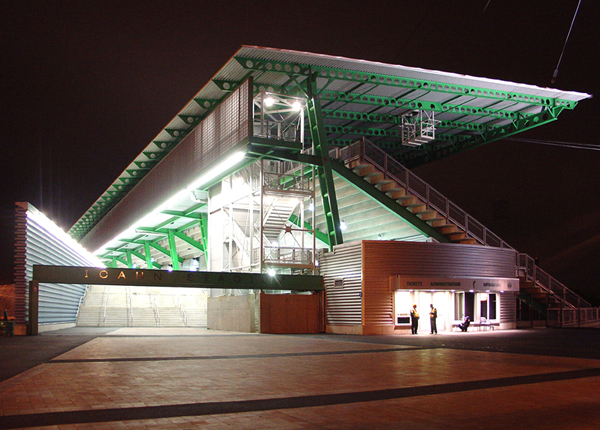 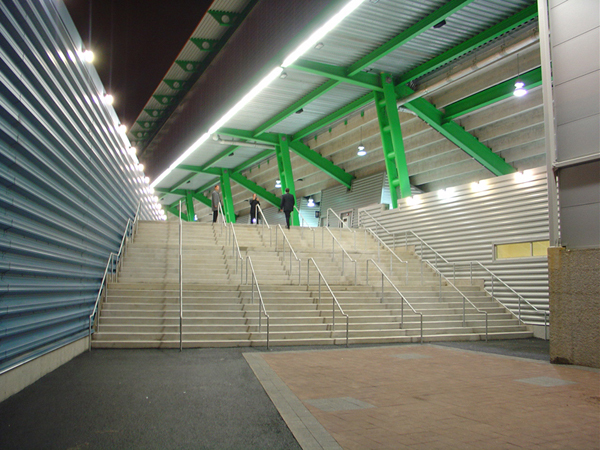 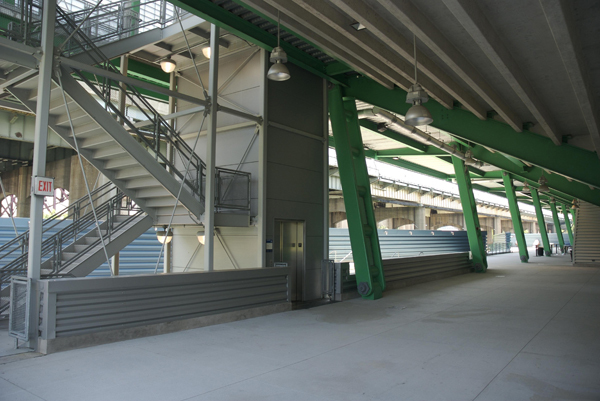 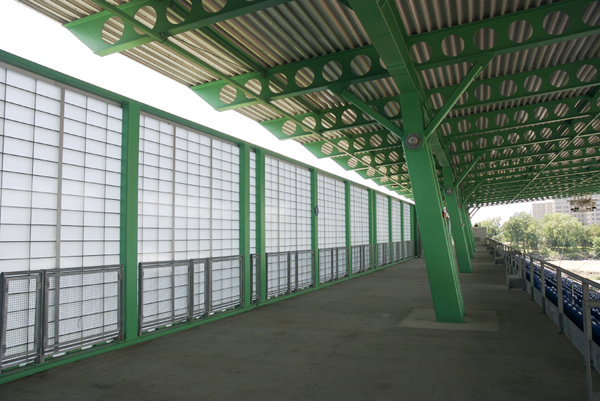 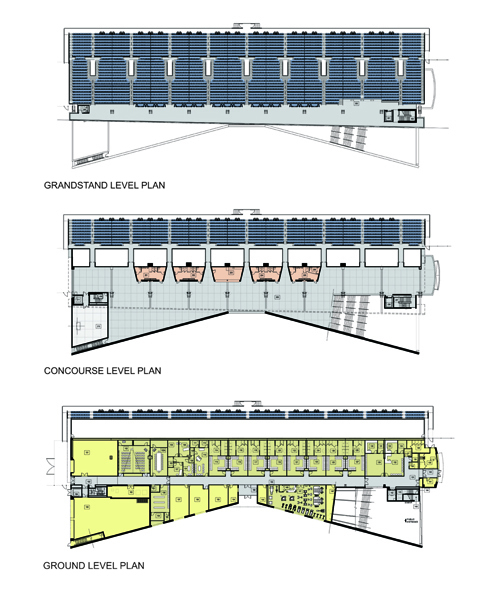 The project brief and program called for a facility with the dual functions of being a world-class track and field center (with the potential for hosting Olympic trials) and a public facility to be used by New York City school and community groups.

The site placement and orientation addressed both the esoteric parameters of track and field competition, including solar orientation and wind direction; as well as the conditions that the (previously developed) master plan had suggested would best benefit the overall park environment. Its location near the Harlem River and views toward the city skyline were considered important.

The enclosed ground floor contains locker rooms, coaches and referee rooms, offices, storage rooms, first aid, anti-doping rooms, multipurpose activity rooms and a large fitness center that can accommodate both athletes and school children. The stadium has seating for 5,000 spectators, bleacher seating for another 5,000 spectators and an adjacent practice field. The potential for future expansion to 20,000 spectators was incorporated in the design.