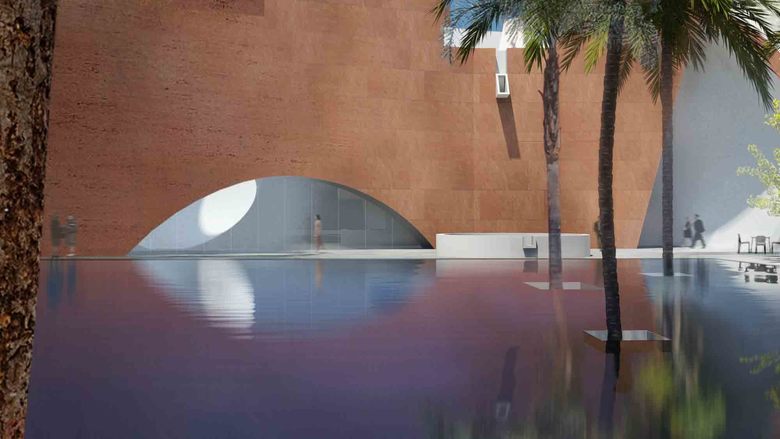 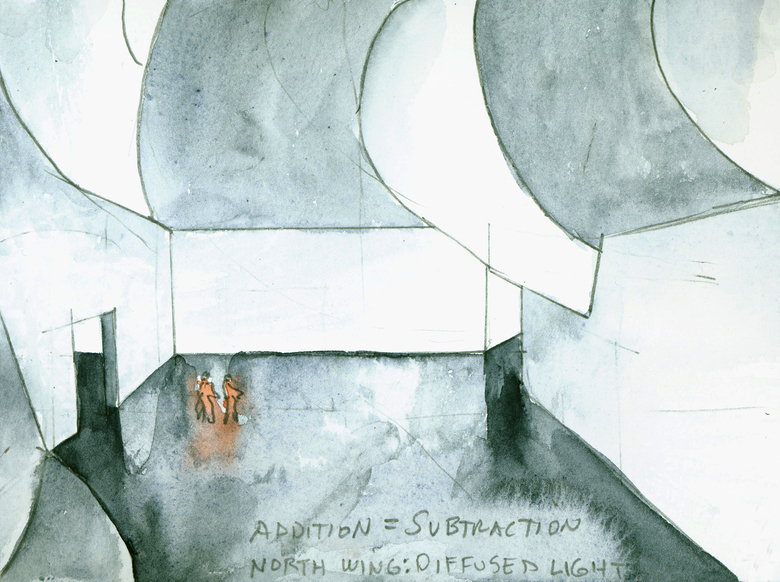 Steven Holl Architects was selected unanimously from 8 finalists including Zaha Hadid, OMA and Amanda Levete, to design a new wing for the Mumbai City Museum, also known as Dr Bhau Daji Lad Museum. The jury included Martin Roth, director of the V&A Museum in London and Tasneem Mehta, Managing Trustee & Honorary Director of the Dr Bhau Daji Lad Museum, among other leading professionals of the museum world and academia. The Mumbai City Museum’s North Wing addition is envisioned as a sculpted subtraction from a simple geometry formed by the site boundaries.

Mumbai’s oldest museum garden in Byculla will have a 125,000 sq ft new wing. The Mumbai City Museum’s North Wing addition is envisioned as a sculpted subtraction from a simple geometry formed by the site boundaries. The concept of “Addition as Subtraction” is developed in white concrete with sculpted diffused light in the 65,000 sq ft new gallery spaces. Deeper subtractive cuts bring in exactly twenty-five lumens of natural light to each gallery.

The basically orthogonal galleries are given a sense of flow and spatial overlap from the light cuts. The central cut forms a shaded monsoon water basin which runs into a central pool, related to the great stepped well architecture of India. The central pool joins the new and old in its reflection and provides sixty percent of the museum’s electricity through photovoltaic cells located below the water’s surface. The white concrete structure has an extension of local rough-cut Indian Agra stone. The circulation through the galleries is one of spatial energy, while the orthogonal layout of the walls foregrounds the Mumbai City Museum collections.

This is the first time that an international architectural competition has been held for a public building in Mumbai. The initiative will also create the first major public-private partnership building in the city. Construction is expected to begin in 2015.